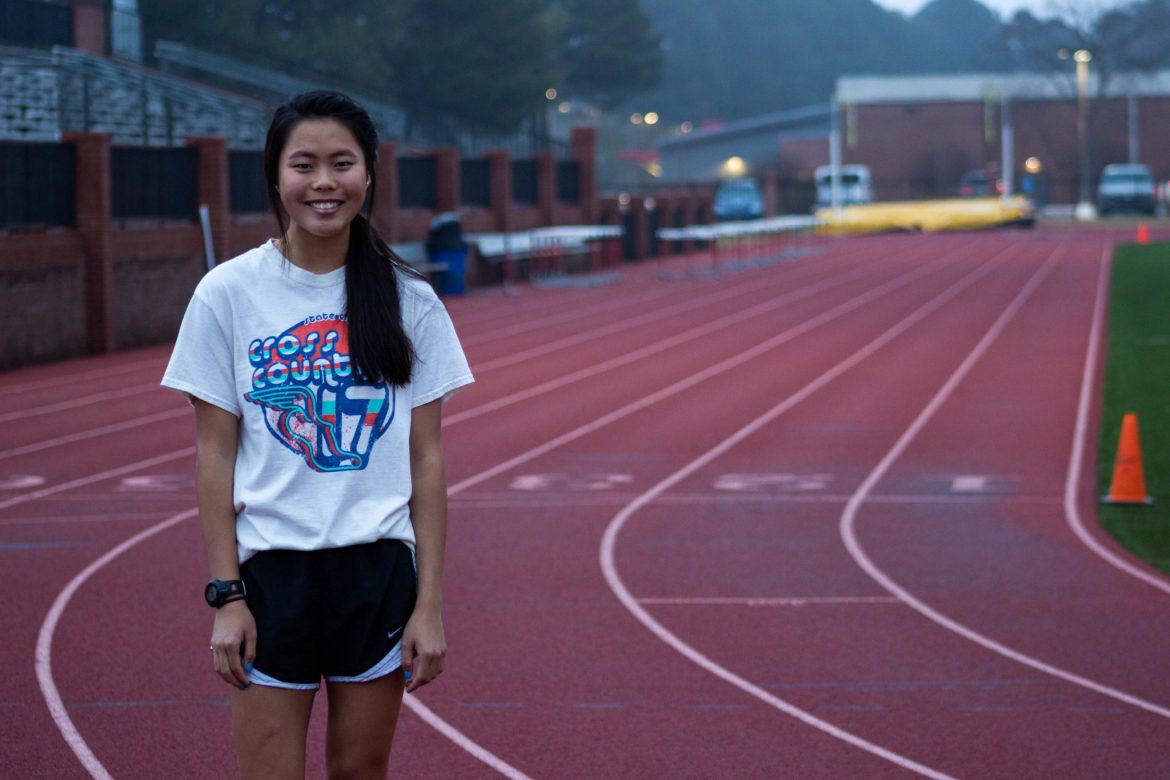 Junior Davis Atkins, a former runner for Harding’s track and cross-country teams, said the only common denominator between the two sports is running. The distinguishable characteristics of the sports can be defined by distance, training and events.

“I totally understand where it’s confusing,” Atkins said. “I’d personally be confused too if I hadn’t ran both.”

Even though freshman Katie Cooper runs long distance for both track and cross-country, she did not realize how this type of running would differ between the two sports when she first began. Cooper said everything from the mileage to preparation for the season is different.

“I was completely shocked by how much more running we had to do in cross-country,” Cooper said.

Graduate assistant for the track team and former runner for the cross-country team Melita Sutherland said cross-country runners will hit at least 70 miles of running a week. This endurance training prepares the runner for the standard 5k, which is 3.1 miles. Sutherland said track focuses more on weights than miles to build up fast-twitch muscles for the shorter distances such as the 100-, 200- and 400- meter run.

“Sprinters need explosive, powerful movements,” Sutherland said. “So, their body needs to develop more muscle than a cross-country runner. They are taller and leaner than most track runners.”

Track consists of a variety of events besides running, like the high jump, pole vaulting and hurdles. Cross-country is always one event, one distance. Cross-country can vary in terrain while track will always consist of solely the track.