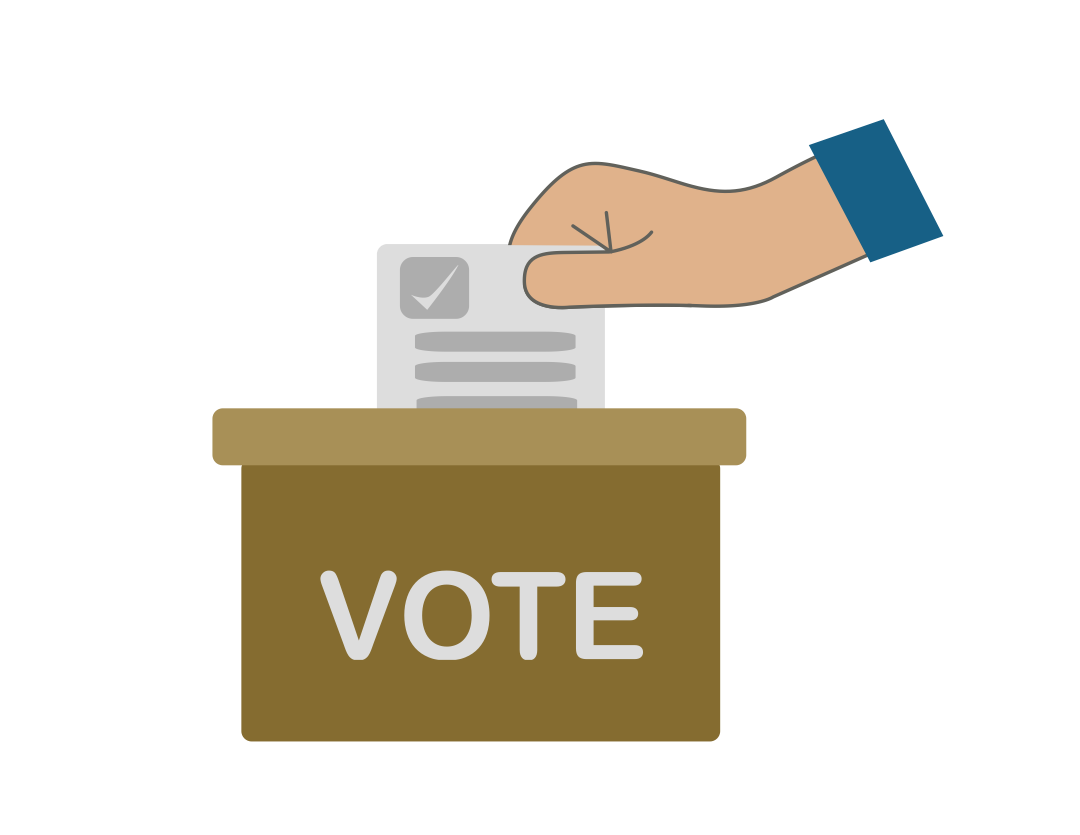 Early voting is in motion for Searcy mayor as incumbent Kyle Osborne goes head-to-head with businessman Mat Faulkner in the city’s Dec. 6 runoff election after neither candidate garnered enough votes to win on Nov. 8.

As next Tuesday looms closer, both candidates have emphasized their goals of advancing the city’s industry.

“I’m excited to help build an innovative ecosystem that embraces the entrepreneurial spirit to attract jobs and industry to Searcy,” Faulkner said in a Nov. 25 article from The Daily Citizen. “This is a multifaceted approach to develop a qualified workforce so employers can fill the hundreds of jobs currently available, while also empowering and supporting entrepreneurs to start and grow businesses here.”

Faulkner also said he has worked with many nonprofits, schools, businesses and organizations over the past 20 years to help Searcy make progress, adding that serving as the city’s mayor is an avenue to transition from a part-time volunteer to a full-time focus.

Osborne said he and the city have several projects underway to benefit Searcy’s economy, including the 20-Year Strategic Plan.

“It involves the community,” Osborne said to The Bison. “There’s surveys being conducted in the community as to ‘What would you like to see in your community?’ I’d really like to see that come to fruition and then us be able to deliver on those requests.”

Osborne spoke about his desire to continue progress in the city, as well.

“We’ve done a fantastic job in my opinion, and our economical development, like I said, is doing wonders,” Osborne said. “If you look around Searcy, you see the growth everywhere. There’s construction going on everywhere you look, and I want to keep that going not just for the city, but for Harding. When the city grows, Harding grows.”

Lori Klein, assistant professor of political science, said runoffs and special elections usually have low-voter turnouts despite their importance for cities, so she encourages people to make the effort to vote.

While people did not see Searcy’s mayoral election turn up final results on Nov. 8, other elections and ballot issues came to a resolution.

In another city election, City Attorney incumbent Buck Gibson, who had served at his appointment for nearly 20 years, lost his position to attorney Will Moore, who garnered about 66% of the votes.

In statewide matters, the battle for Arkansas governor saw Republican candidate Sarah Huckabee Sanders emerge as the winner with 63% of the votes. Her opponents, Democratic candidate Chris Jones and Libertarian candidate Ricky Harrington, received 32.2% and 1.8%, respectively.

Four statewide ballot measures were also proposed to Arkansas voters: Issue 1 to revise rules for calling special legislative sessions; Issue 2 to revise rules for ballot initiatives and constitution amendments; Issue 3 to add religious freedom amendments to the state constitution; and Issue 4 to legalize marijuana. All measures were defeated. The marijuana legalization initiative, which was opposed by 56% of voters,  received the most attention.