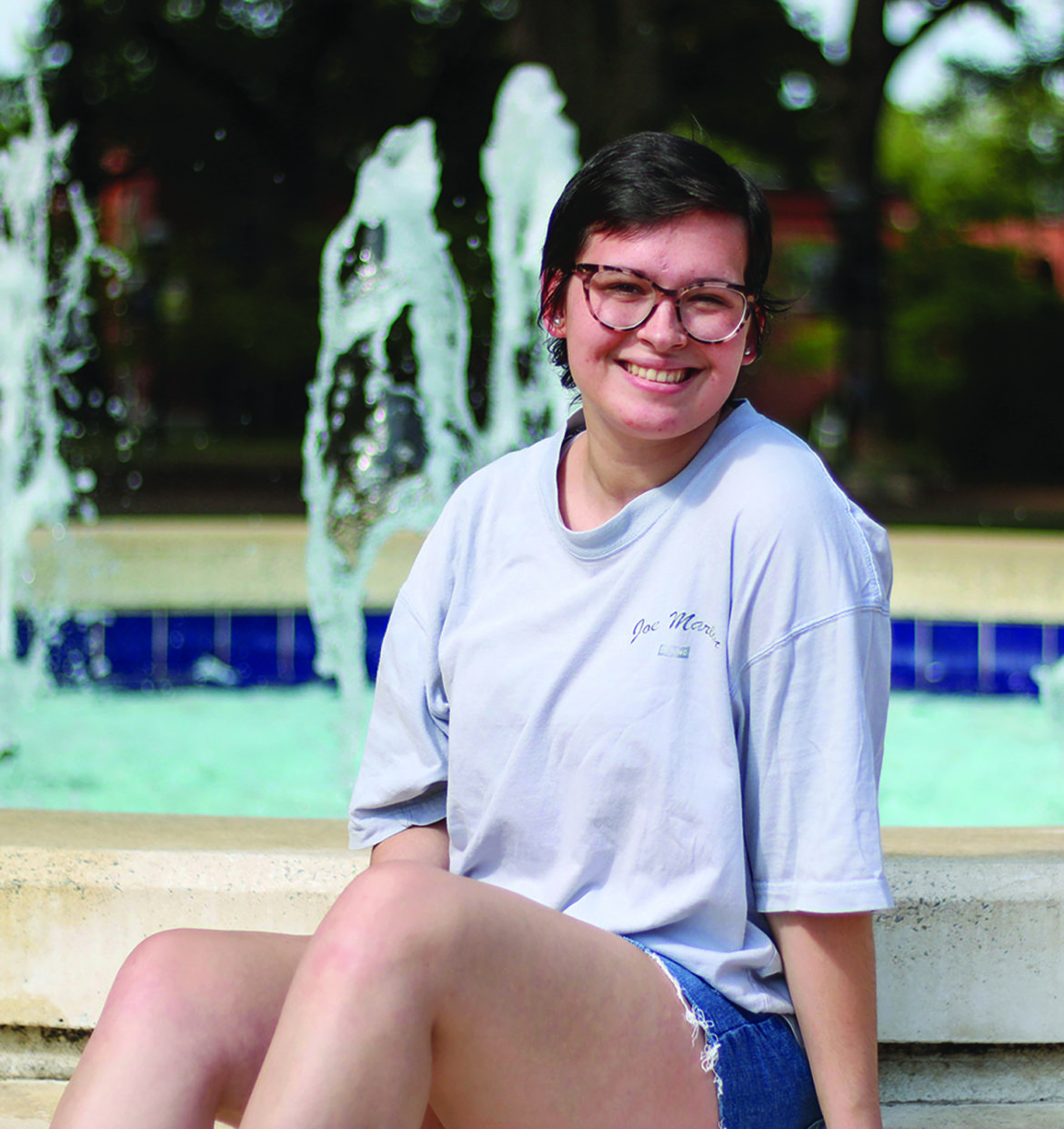 Sophomore Lynley Eller has returned to campus and is taking the semester in stride after a traumatic brain injury from a car crash in November 2021.

Eller said her return has been an amazing experience that she has “loved every single second of.” Before her accident, Eller said she developed many meaningful relationships on campus. To her, passing acknowledgements from friends felt genuine and caring, but she worried she might lose that connection when she came back. Since returning, she found the same meaningful relationships remained on campus.

“The last nine months have been the best to be wrong,” Eller said. “The people that I care most about, besides my family, are here at school. I’m so thankful to, somehow, make it so fast to this point.”

Eller’s prognosis after the car crash was dim. The medical staff did not expect her to survive the night or let alone the week. However, Eller defied the odds. She continues to defy the odds by attending school nine months after her injury, an accomplishment not thought possible in the initial stages of her recovery. She credits her ability to attend school to her speech pathologist, who rehabilitated her. The pathologist “cared about [her] as a human being and knew where [she] was coming from,” Eller said.

Coincidentally, Eller’s major is communication sciences and disorders, which is precisely the field she needed therapy for. Her experience with her therapist, along with her inability to speak immediately following her accident, compounded her desire to work in speech pathology.

“Hopefully, I can [help] someone else because everybody deserves a voice,” Eller said. “Whether that’s spoken, written, sign language, anything, so giving [a patient] their voice back is something that I’m very passionate about.”

“I always want to remind students in my class that once they’ve decided on this major and they’re taking upper level courses, the learning is not about them anymore,” Fisher said. “It’s about their patients.”

Sophomore Julia Jenkins said it has been incredible to have Eller back on campus.

“It’s such an evident thing when someone like Lynley, being her joyful, silly, wonderful self isn’t on campus,” Jenkins said. “It’s a presence that you feel is not here anymore. [Now] it’s just like a little piece of light is back where it should be.”

Editor’s Note: Sources in this article were given permission from Eller to comment about her accident and return to campus.