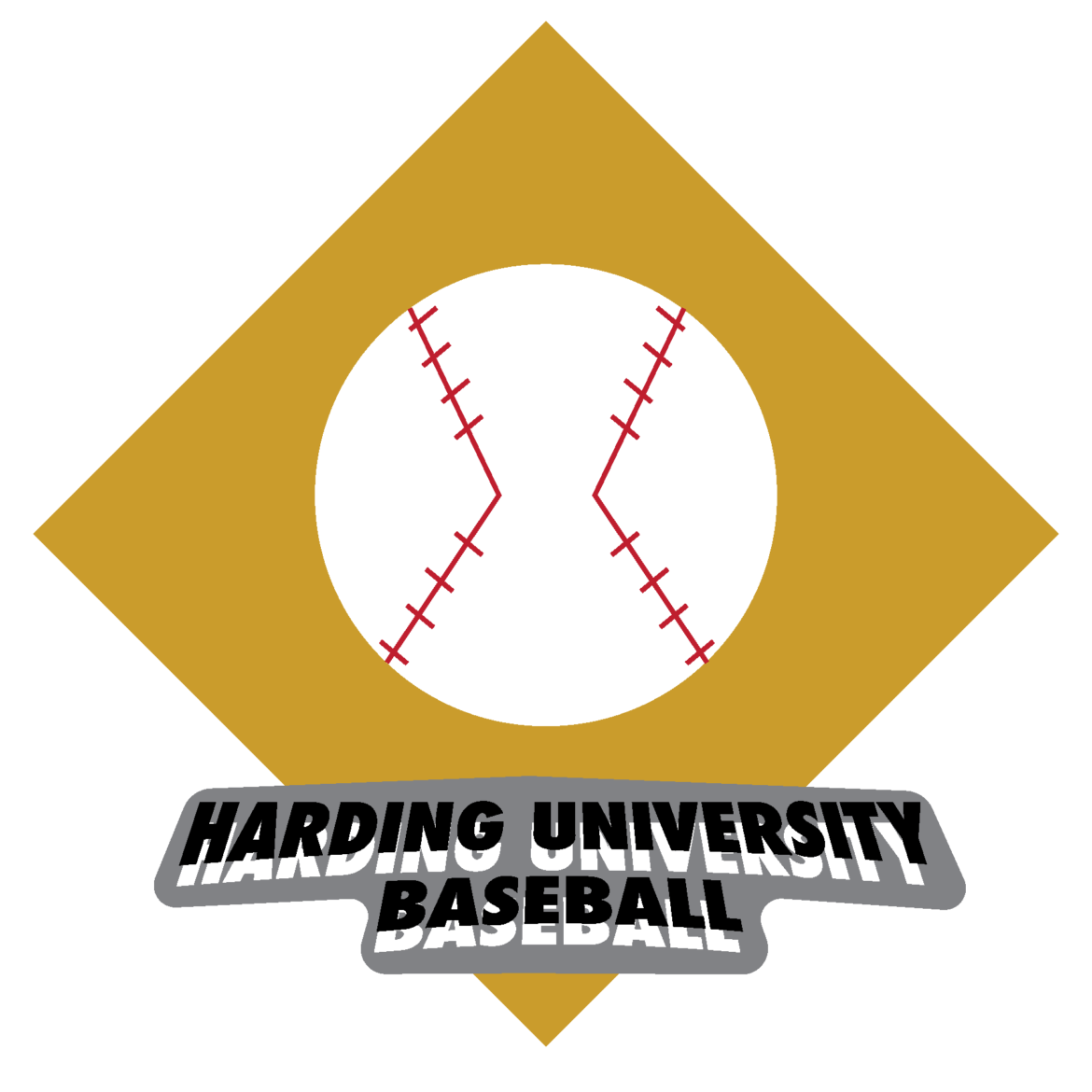 Traditionally, tailgates at Harding only take place at football games in the fall. However, the Harding baseball team is getting clubs to tailgate at their game today. This game against Arkansas Tech is the start of the Bison’s final regular-season series of the year.

The baseball marketing team’s head of events senior Cassie Cohu talked about what inspired  baseball to have its own tailgate.

“You see how big a hit it is in football, and we want to encourage that excitement,” Cohu  said. “Clubs are such a big thing at Harding, so [we incorporated] something that’s already such a big  thing and putting that into something we want to get people excited about.”

Similar to football tailgates in the fall, most clubs are not tailgating alone, but rather  partnering up with another club. For example, women’s social club Pi Theta Phi (PTP) is partnering with men’s social club Titans for the tailgate. PTP president Mallory Prior explained what they are planning for their tailgate.

“We are partnering with Titans and doing a Hawaiian-themed tailgate,” Prior said. “We  plan to have Hawaiian-themed food and some luau music and all that kind of stuff.”

To help kickstart the excitement, the baseball team is giving an incentive. There is a $500 prize for the overall best club tailgate, which includes things such as the biggest turnout, best theme, most excitement, game engagement and more. Men’s social club Gamma Sigma Phi is partnering with women’s social club Ko Jo Kai for their tailgate. Their tailgate director junior Rusty Orr said the club has plans if they win the prize money.

“I’m hoping the prize money will go toward the tailgates for next semester and maybe  toward funds for a new grill,” Orr said.

Whether they win or lose the prize money, clubs are just excited to tailgate again, Orr said.

“I’m most excited to be a part of the tailgate atmosphere again,” Orr said. “Seeing  everyone out grilling, playing cornhole and so on. It’s always great to show support for our  sports teams.”

Prior said she is excited to have one last special event for seniors before they graduate and enter the real world.

“It’s one last hoorah for all the seniors to have,” Prior said. “It’s one last time for us all to  be together in a laid-back and chill environment, so I’m very excited to be able to mingle, see  other people and hang out.”

The baseball game today at 6 p.m. at Jerry  Moore Field with the tailgating happening in the hours before the game.