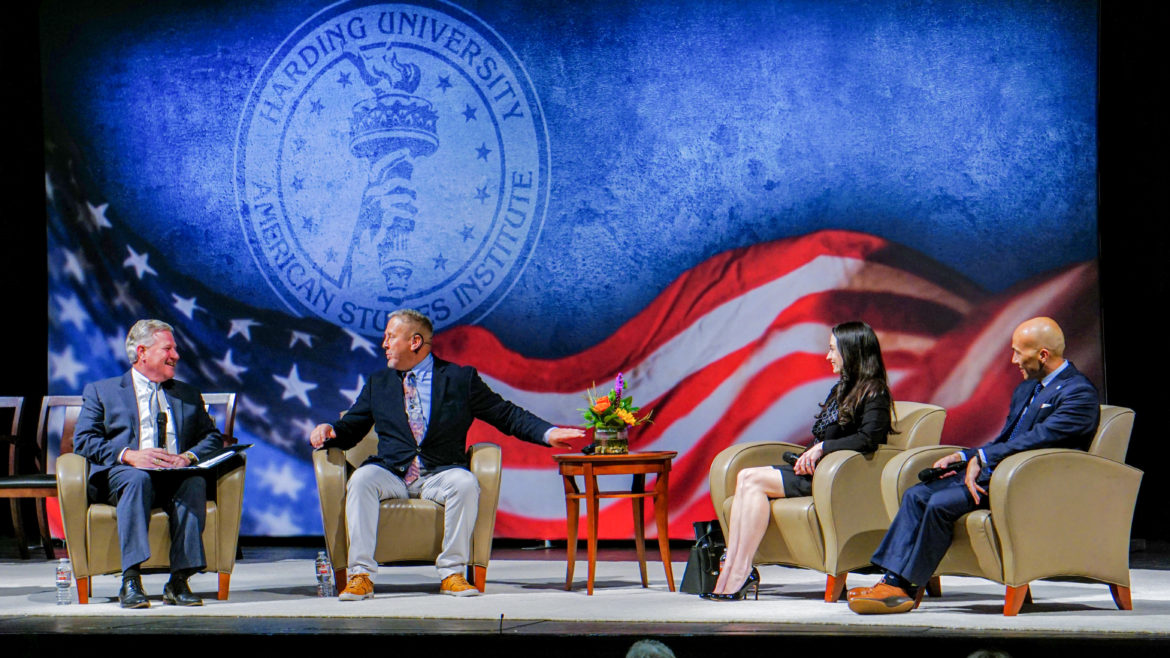 After several years of praying on the 50-yard line after each game while he was an assistant football coach, Kennedy was met with disapproval from the school he worked at in Bremerton, Washington, which led to the Kennedy v. Bremerton School District case. As was written in the court summary on supremecourt.gov, “the contested exercise here does not involve leading prayers with the team…” but that Kennedy was disciplined “only for his decision to persist in praying quietly without his students.” The United States Supreme Court ruled 6-3 in favor of Kennedy on June 27, 2022, after a court battle of about seven years.

“It really was a monumental victory for religious liberty,” Taub said. “We’re going to see it have implications for decades to come.”

The victory of the case was met with some controversy, as can be seen in a statement from dissenting Justice Sonia Sotomayor, who wrote that the decision “sets us further down a perilous path in forcing states to entangle themselves with religion.”

During his lecture, Kennedy talked about the events of his life that led up to the court case, including his childhood, his 18 years in the Marines, how he became a Christian and his first few years coaching football at Bremerton, during which he prayed after games with no issues. When the school district took notice of Kennedy’s actions, the choice was eventually presented to him to keep his job or to stop kneeling to pray on the field after games.

“My players said, ‘Coach, can’t you just give in? Can’t you just agree with the school?’” Kennedy said. “That’s when I knew I had to stand up. What kind of example would I have set for those young men if I had just given in?”

After the case’s victory, Kennedy’s job was reinstated at Bremerton. He has faced backlash about not returning to coach this season, but he defended his decision by saying that he did not want to return right before the season started to a coaching staff and group of players that he did not know, but he looked forward to coaching next year.

Bison head football coach Paul Simmons said he enjoyed the chance to meet Kennedy and give him a tour of Harding’s football facilities before his lecture.

“I think we’re very like minded in believing that the most important thing about football is it’s just a great avenue for young men to learn about being a Christian,” Simmons said.

The second half of the lecture was a panel discussion led by President Mike Williams with Kennedy, Berry and Taub, who answered questions regarding the case itself.

The Supreme Court’s decision to vote in favor of Kennedy seems to have effectively overturned 50 years of precedence that had been set by Lemon v. Kurtzman in 1971, which had established a three-part ‘Lemon test’ to determine if a government statute violated the Establishment Clause found in the First Amendment, according to mtsu.edu’s First Amendment Encyclopedia. To use the Lemon test, the Court evaluated laws or government activities against the secular purpose doctrine (Abington School District v. Schempp), the principal or primary effects doctrine (Board of Education v. Allen) and the excessive entanglement test (Walz v. Tax Commission).

“Advocates have been trying to get rid of the Lemon test since its inception, and it’s [Kennedy’s] case that finally did it,” Taub said.

Senior international business major Hanna Grace Garner said she attended the lecture because she is interested in attending law school, and wanted to learn more about the legal details of the case.

“Especially as a Christian going into law, religious freedom is important to me, and I wanted to learn more about the implications of the Supreme Court’s decision,” Garner said. “I think this decision… reinforces the rights of the people to express our faith as we see fit.”