Harding University welcomed high school band players from across the country to play in the Thundering Herd Marching Band on Saturday, Nov. 12, during the Bisons’ regular football season finale.

In the past, the University used this joint performance to advertise and recruit students from across the nation. However, this is the first time since 2019 that the Thundering Herd has been able to invite high schoolers to play.

“We had to cancel due to COVID-19, and then the next year was kind of a hiatus year that we weren’t really sure how things were gonna turn out,” band director Eric Colgrove said. “Then we’re able to get things rolling back to what we used to do. It’s still not exactly what we’re hoping to do. Next year we’re hoping to present this earlier in the semester, be able to catch more schools.”

Colgrove said multiple students from Pennsylvania and one from Texas joined the Thundering Herd. Most of the visiting high schoolers were from Harding Academy. There were some Riverview High School students there,  as well.

Sophomore Dylan Phillips was one of the high schoolers who played with the University band before the pandemic. She said the experience played a factor in her decision to come to Harding.

“The band director at the time reached out to me ‘cause he knew I was coming into town to visit and knew I was interested in Harding,” Phillips, who currently is a French horn player in the marching band, said. “He basically asked me if I’d be interested in playing with the band at the next game. So, when I came for my visit, he had me come to practice that morning, and I practiced with the band on the field and practiced the music. When it came to game time, I got to sit in the stands with them and play the pep band songs, and I got to play the song they played on the field. They invited all the high schoolers out to play a song at the end of their halftime show.”

Sophomore Kylie James was excited to play with the newcomers.

“I enjoy it,” James said. “I think it’s a really good experience for us and for them to be able to see what we do and for us to be able to include them in that.” 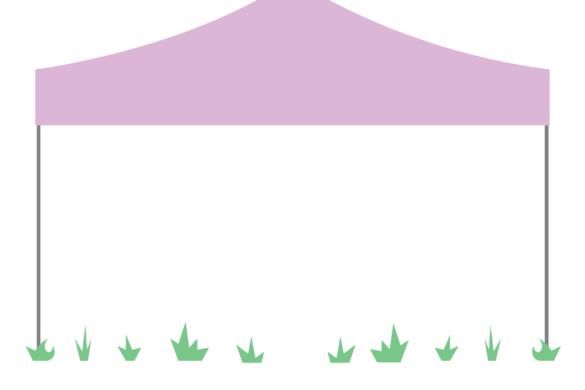