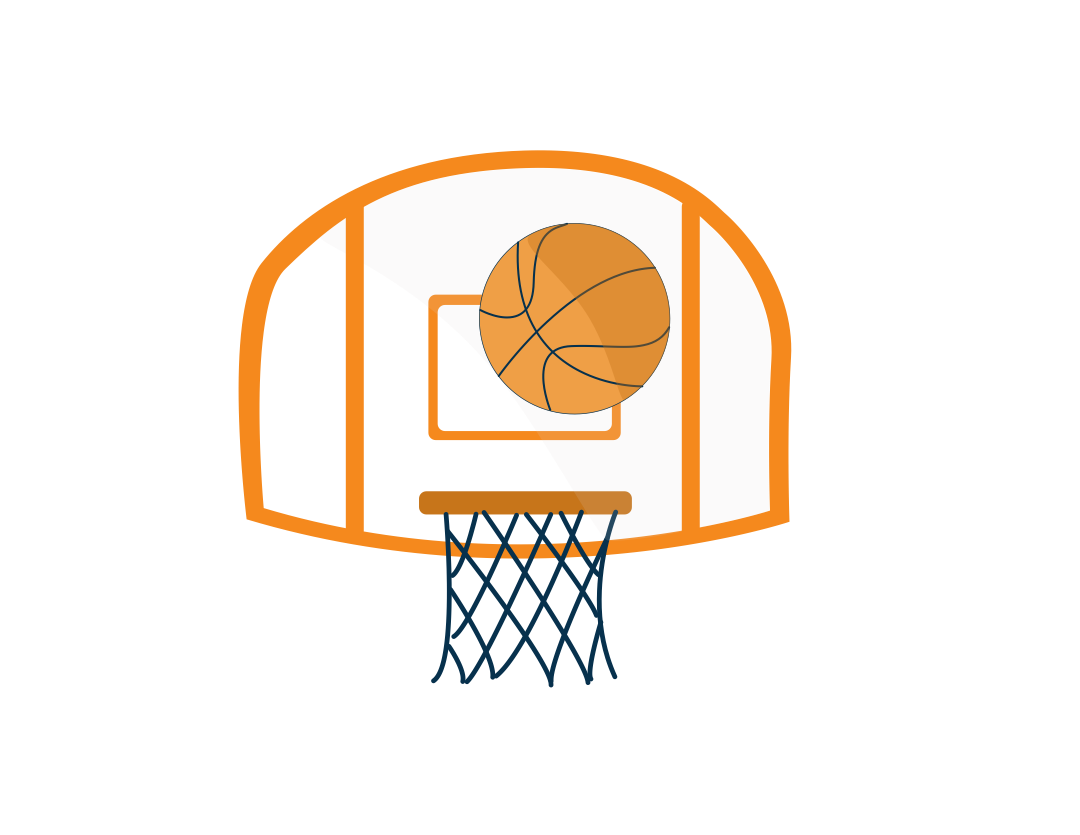 “We will probably answer a lot of questions after this stretch,” Kirby said.

Harding enters the season as the favorite in the GAC coaches poll, garnering eight of the 12 first-place votes. Last season, the Lady Bisons went 19-10 and reached the semifinals GAC championships before losing to Arkansas Tech University to end their season.

“I think we’re going to be way different from last year,” senior guard Jacie Evans said. “Yes, the momentum [from last season] will carry over, but it’ll look a little different.”

The team has five returning starters and brought in transfers, as well. Evans said the team will increase their use of guards in their style of play but will still rely on post players like junior Sage Hawley, who earned First Team All-Great American Conference last season. Hawley led the conference in rebounding at 9.8 per game last season and ranked in the top 10 in points and blocks per game.

Evans, who is playing in her last season, said she looks forward to GAC conference play to see how the team competes in conference play and that her goal is to win the GAC conference and make it to the NCAA tournament. The Lady Bisons last made an appearance in the tournament in 2017, where they lost to Emporia State in the quarterfinals.

The men’s basketball team was picked eighth in the GAC preseason coaches poll.

“We’ve added some new pieces of the puzzle that we think are going to make a really good impact, as well,” Morgan said.