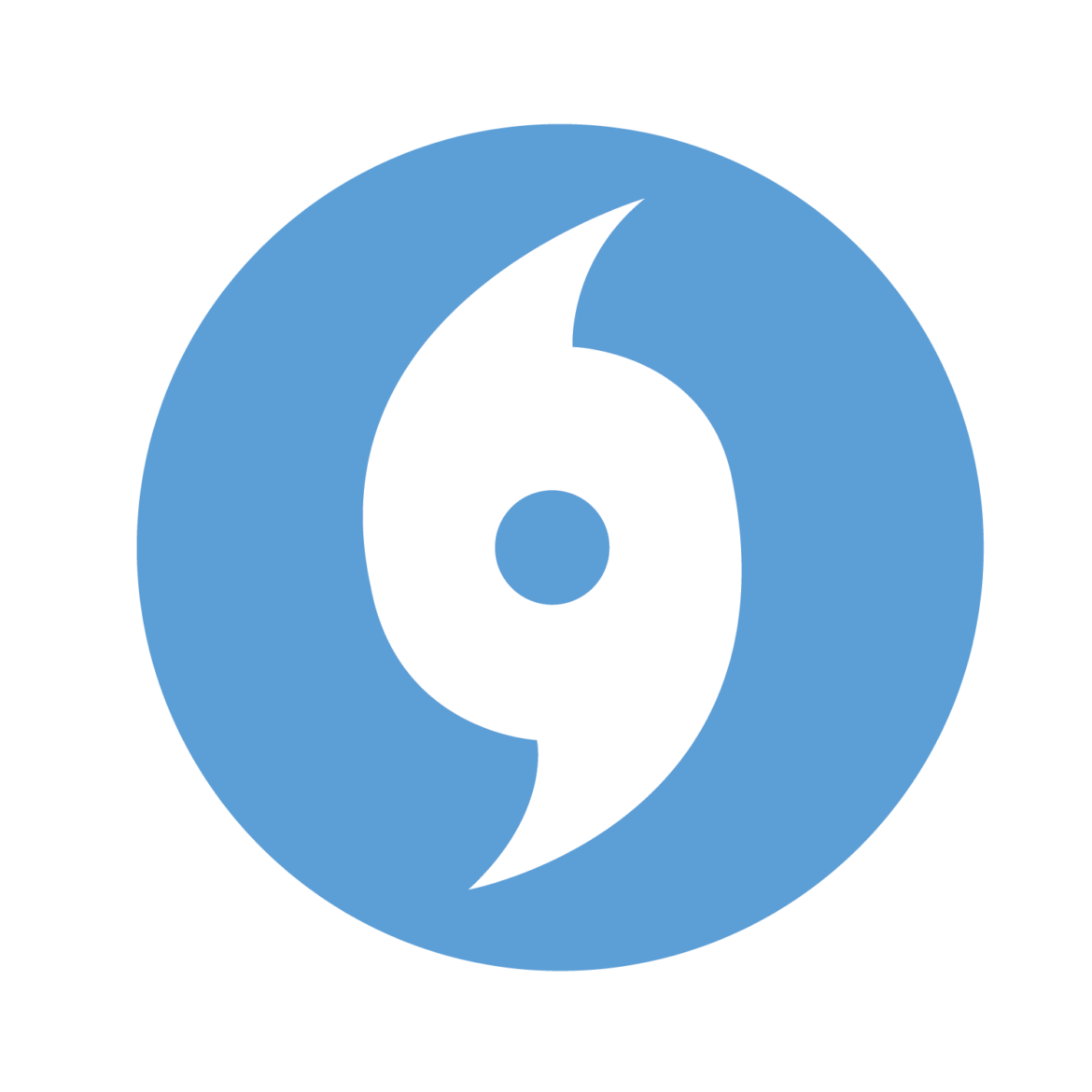 When a powerful hurricane swept across Florida Sept. 28, one Harding student said he spent much of the day answering and making calls to family and friends back home in Tampa Bay.

Junior Nic Fraraccio said he told his loved ones that although he could not be with them when Hurricane Ian reached the city, he could still pray for them or contact people who could help them.

“Obviously, not being there, I’m not as scared, but at the same time I’m really scared for my family because normally we’re all there together fighting through it with one another,” Fraraccio said on the day the hurricane hit Florida.

Hurricane Ian made landfall in the state as a Category 4 storm around 3:05 p.m. ET Sept. 28 as the eyewall struck the island of Cayo Costa, according to an article from the Tampa Bay Times. Sustained winds reaching speeds of 150 mph pounded Florida’s west coast, and more than 1.8 million people in the state lost electricity that day.

Fraraccio said his family was doing OK, and the eye of the hurricane shifted so that it did not directly hit Tampa Bay.

Junior Lena Dallas said her family lives on the water in Port Charlotte, Florida, along the Gulf of Mexico, and the eye of the hurricane went over their home in the afternoon of Sept. 28.

By that evening, the storm was calming down in the area, Dallas said. Her family had lost electricity and had seen a little flooding in their house, but not as much as they had expected.

“We are communicating back and forth, and I know God has got it in his hands, but we’ve definitely seen it before, so I know that they are prepared as best they can be,” Dallas said.

Although residents in the area were under a mandatory evacuation order, Dallas said her family decided to stay because they felt their house was structurally sound, and they had experience dealing with the effects of hurricanes before. Dallas said that when Hurricane Charley hit Florida in 2004, her family’s home was totaled.

Junior Sadie Gaskins, who is from LaBelle, Florida, said her family lives far enough inland that they did not have to worry about a storm surge, which can cause flooding when water is pushed toward a shoreline. However, her dad boarded up their house last Tuesday, placing pieces of plywood over the windows and tying down objects in the yard.

Gaskins said she was not alarmed when she found out Hurricane Ian was moving toward her state, since she had grown up in Florida and was used to the threat of hurricanes.

“You just kind of watch it, and a lot of times, they just end up turning around or just disappearing altogether,” Gaskins said.

Fraraccio said Harding students could help those dealing with the impact of Hurricane Ian by praying for them.

“Plain and simple, prayer is the best source of healing, and it’d be very much appreciated,” Fraraccio said.