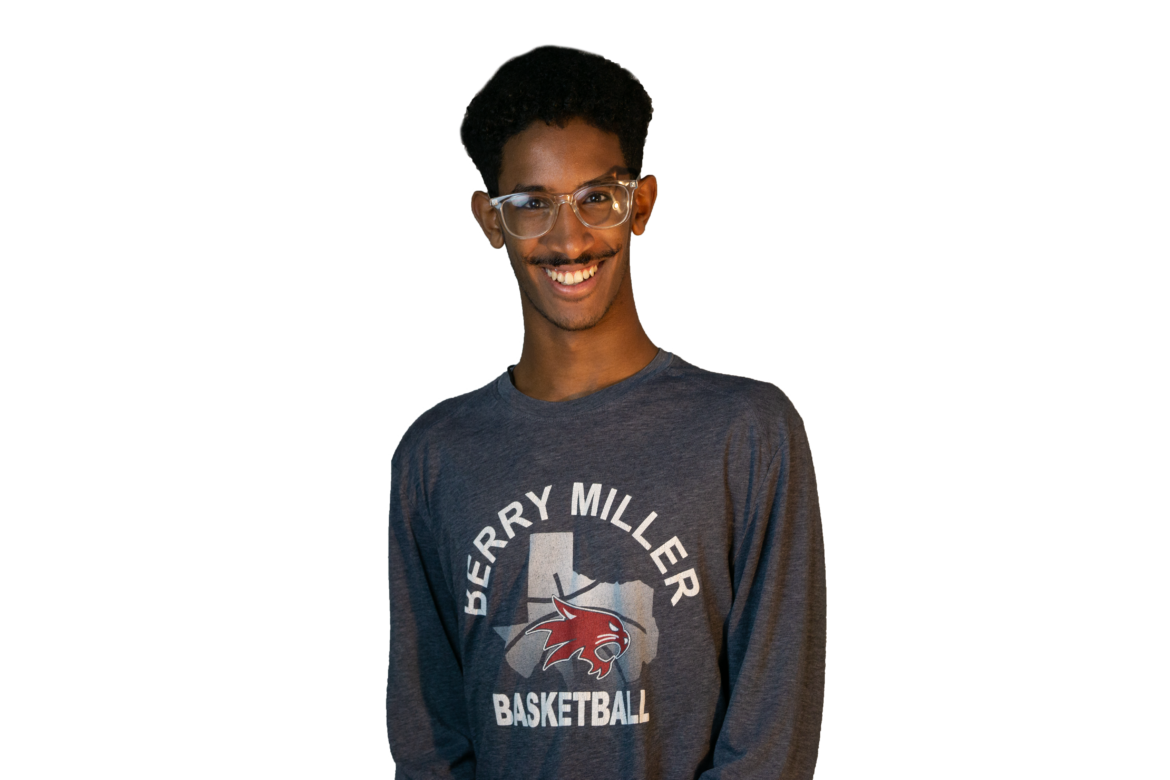 “Players Only” is a special column written by Harding athletes. In this week’s issue, freshman cross-country runner Noah Haileab describes the emotions a runner feels at a race.

In the distance, I saw the storm pass by. I felt the wind blowing as it whistled among the trees. I heard the uproar as it began to ripple across the crowd. The tension in the atmosphere transformed into one of unease as I anticipated my performance for the race. A feeling of worriedness along with doubt started to crawl into my mind. But I could not reveal to my opponents my true feelings. Instead, I had to show them my strength. My strength was the belief that I would succeed, and the shoe’s sole was with me every step I took.

As the race approached, time was steady. I meditated right before to ease my tensions, breathing in and out, reminding myself that it takes guts to even step on the line. When the gun went off, I was a free man. As if I had been trapped and suddenly had the strength to break free. For the first mile, I felt the wind pushing me like a sailboat floating swiftly across the ocean. My legs felt like chicken legs, and my arms were aching while the other runners ran past me. The shoe’s sole started to feel uncomfortable, as if it was as rough as concrete.

I felt like I screwed myself over for running too fast in the beginning. I quickly changed the game plan and let myself remember that this race was for my family, my coaches, my teammates and the fans supporting me back home. I was in 12th place when I was reminding myself of the importance of this race, but my goal was a top 10 finish to receive a fat state medal. Therefore, I started to accelerate gradually in the last mile of the race. I finally found myself in seventh place. All I needed to do at that point was to finish the race, which was tougher than it sounds. Turning into the last straightaway toward the finish line, I could see one runner ahead of me starting to lose pace. There was my motivation to go even faster and catch him before he crossed the finish line. I succeeded in my goal by finishing in sixth place at the University Interscholastic League 6A Cross-Country State Meet. Therefore, I believe in conquering a goal you must first put your mind to it. I believe in the shoe’s sole.