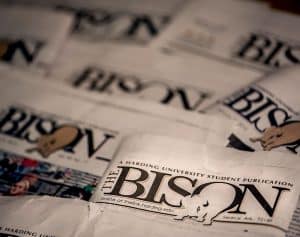 Students support Newport domestic violence shelter
October is recognized as National Domestic Violence Awareness Month. According to the National Domestic Violence Hotline, Domestic violence affects thousands of people in the United States every year, leaving families torn and searching for help. It can be a challenging time, but because of those who assist victims of domestic violence, they can start the transition to a new beginning. Junior psychology major Diana Cuellar, is an employee at the White River Women’s Shelter in Newport. After classes on Fridays, she goes to work her overnight weekend shifts at the shelter. She stays there from Friday until Sunday and works 40 hours a week. While there, she is responsible for answering the shelter’s hotline, taking inventory of donations and supplies and being a children’s advocate. As a children’s advocate, Cuellar speaks with the children and helps them to process what they are going through. She also assists mothers with enrolling their children in school and filling out documents for federal programs, such as social security and food stamps. “Emotionally, it’s very hard,” Cuellar said. “But at the end when you see that you’ve made a difference in somebody and helped them achieve their goals, that makes all the difference. I try to keep my focus and know that in the end, it’s for a good cause.” Theresa Aaesen, executive director for White River Women’s Shelter, says that Arkansas has one of the highest rates for domestic violence and sexual assault in the nation, and that the shelter in Newport is available to help victims from around the area. “We help men and/or women and their children who are fleeing from domestic violence, sexual assault, elder abuse, stalking, dating violence and other crimes,” Aaesen said. Lisa Fuller, Student Success Librarian and a sponsor for HUbrave, said education and awareness for domestic violence are very important factors in ending the cycle of abuse. According to The National Coalition Against Domestic Violence, nearly 20 people per minute are physically abused by an intimate partner in the United States. “We need to educate ourselves about behaviors indicative of control, manipulation and abuse because these behaviors go hand in hand,” Fuller said. “Intervention could save a life and help end the cycle of abuse within a family.”
View Posts 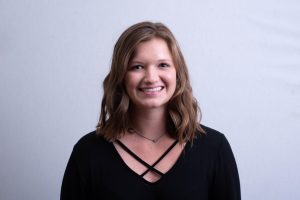 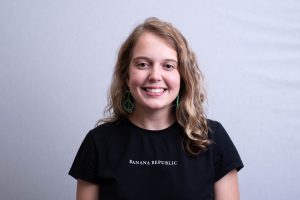 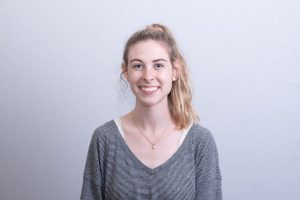 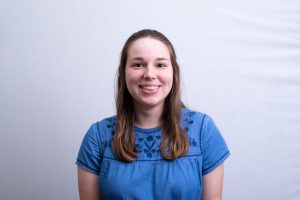 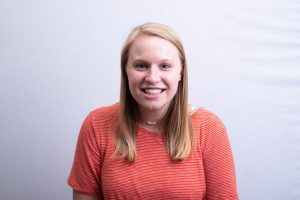 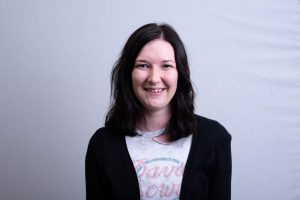 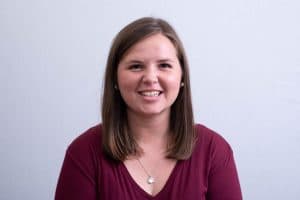 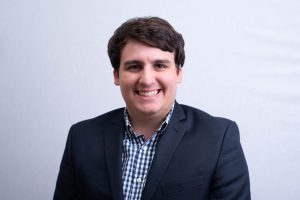 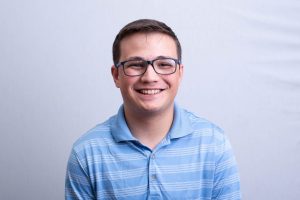 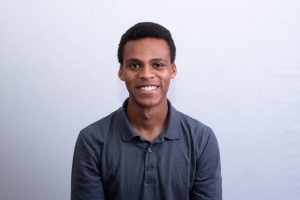 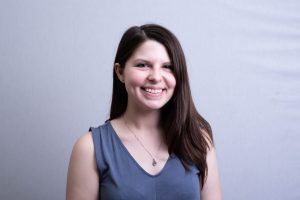 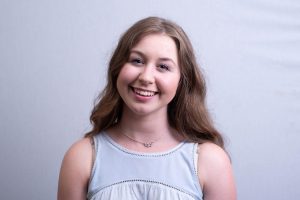 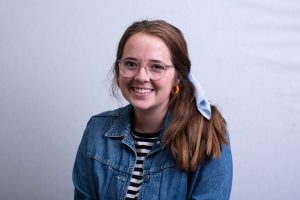 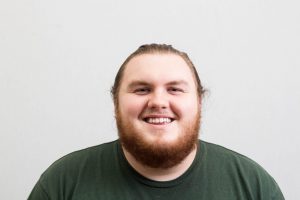 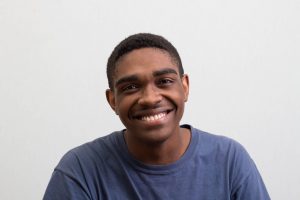 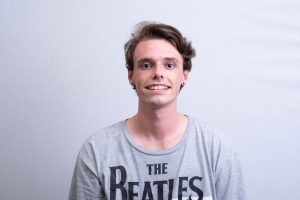