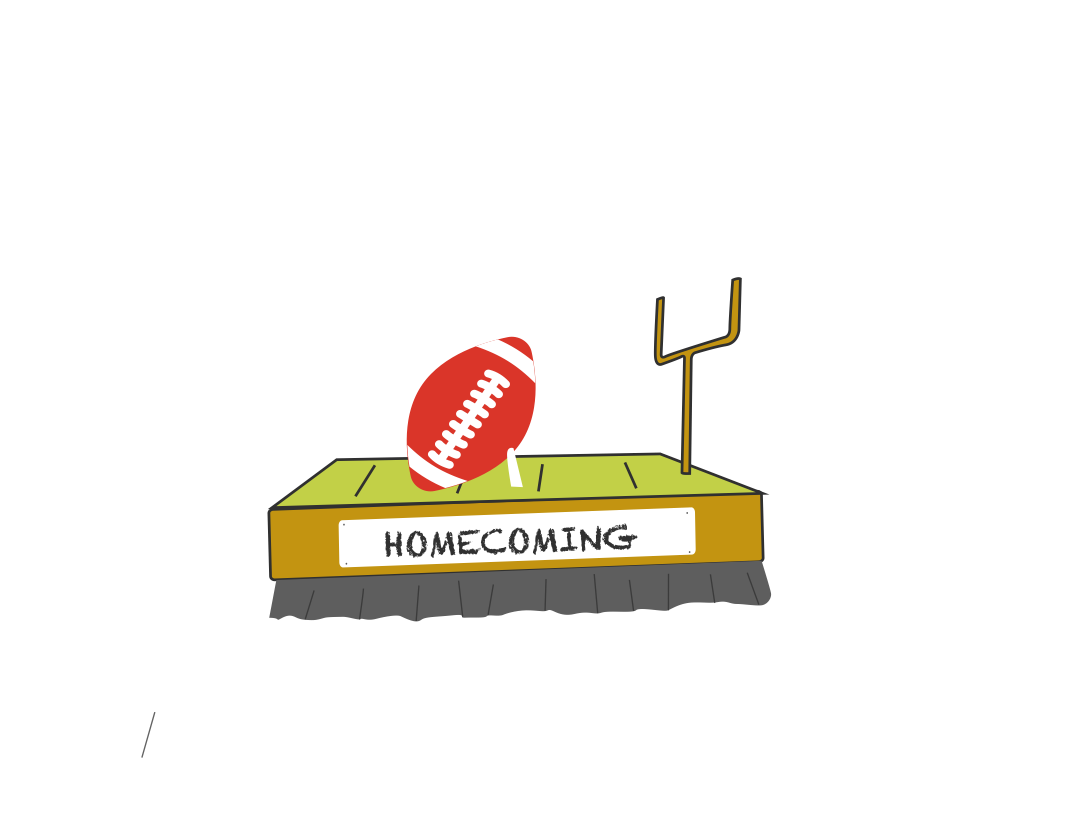 This weekend will be a busy one, with Harding’s Homecoming celebrations reaching their peak tomorrow afternoon. Homecoming events began Thursday morning and will last until Saturday night for Harding students, families and alumni to enjoy. Many are excited for the 3 p.m. football game on Saturday and the tailgating prior to kickoff, but for some students, the event they’ve prepared for the most occurs before — the Homecoming Parade.

The annual Homecoming Parade is a staple of Harding’s Homecoming weekend. Different social clubs and organizations on campus will design floats for the parade, which will start on East Pleasure Avenue and end at First Security Stadium. Last year, the event was `70s themed. This year, the theme is “Fairytales.” Senior Abby Foust, a member of women’s social club Zeta Rho, talked about her club’s plan to meet the theme.

“My role was to help tie together the campus-wide Homecoming theme of ‘Fairytales’ to our clubs,” Foust said. “Our theme is ‘There’s No Place Like Home,’ so we’ll have the iconic Wizard of Oz characters and the yellow brick road scene.”

Junior Abby Long is in charge of Zeta Rho’s entry to the parade, which is a collaborative effort with men’s social club TNT. She said there’s been a good amount of preparation involved in making sure the float is ready for the big day.

“We recently met up and tried to figure out how we would fit the theme,” Long said. “Then the first part has just been trying to build the base of the float, and then we’ll have to get into the painting and chicken wire and stuff like that.”

“We met about three or four weeks out from Homecoming,” Hall said. “We assessed our budget, figured out what the theme was and figured out what direction we would go in with that. Now we’re in the process of actually building our float.”

While many would expect building the float to be the toughest part, Hall and Long both talked more about having to fit their ideas for the float to Harding’s overall parade theme. Long said that was the most time-consuming thing.

“I honestly feel like the most challenging part was just coming up with a theme,” Long said. “I feel like it’s a fine line between having a really good idea and having something that’s really corny. And deciding what would look good on a float — I had never done anything like that before.”

All the social club entries will be on display Saturday, with the parade beginning at 11:45 a.m. Just like in years past, a prize will be awarded to the club or clubs whose float is deemed the best.