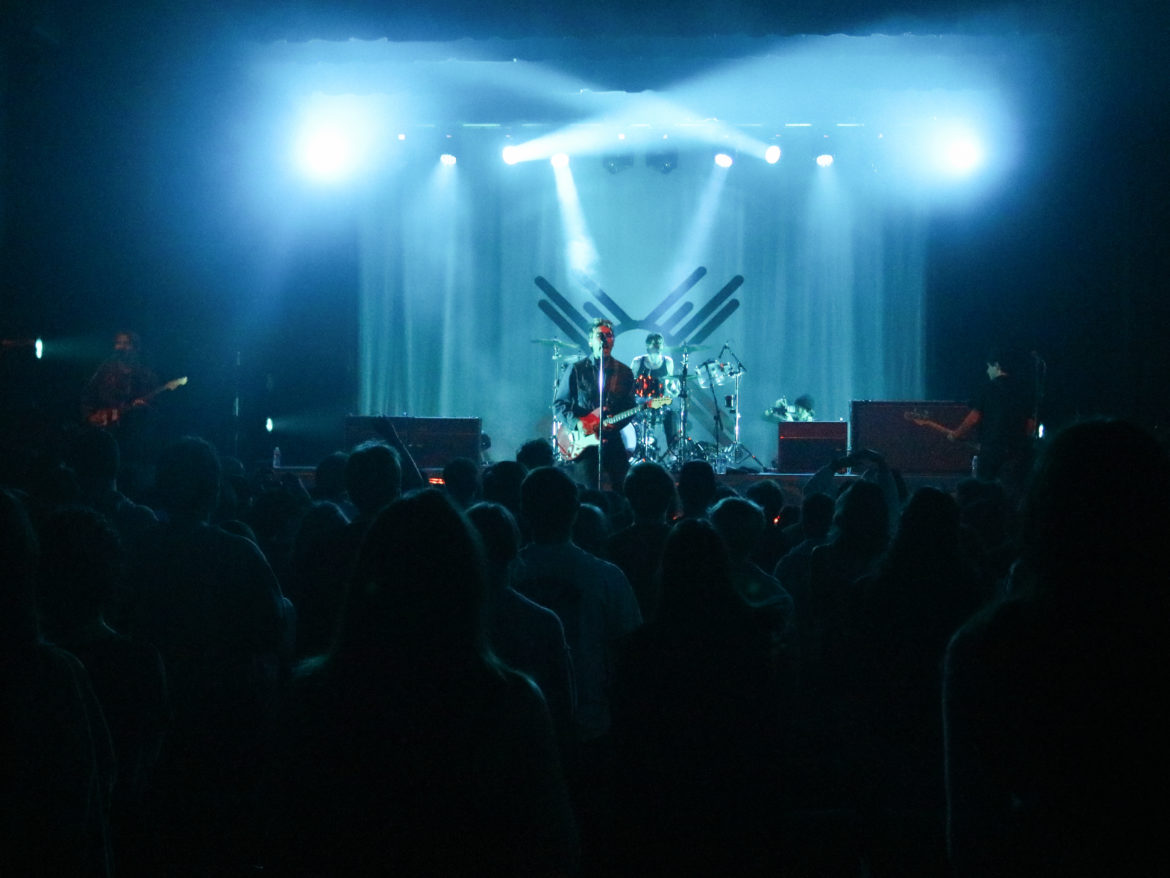 Concerts near and far this past week brought Harding students together to enjoy community and music.

Nearly 50 Harding students made their way to the Simmons Bank Arena in Little Rock, Arkansas, on Nov. 2 to hear from rock band Greta Van Fleet. By word of mouth, students from multiple clubs and grade classifications made plans to support the band.

Greta Van Fleet has drawn many comparisons to Led Zeppelin in recent years. They are known for their distinct sound, as well as eclectic look and energizing live shows. Junior Brett Pierce, a longtime fan of Greta Van Fleet, told many of his friends about the group and their interesting brand.

“I think the `70s/`80s era appeals to people our age,” Pierce said. “People dress like that or like stuff associated with it, and I think rock music is coming back with bands like this.”

The concert itself was unlike Pierce had ever seen, and he said this environment helped make the experience memorable.

“Their shows are kind of mysterious,” Pierce said. “It was really foggy and just a totally different atmosphere that is very unique to them.”

On top of the experience the band provided, sophomore Zoe Hearyman emphasized that seeing so many familiar faces at the concert made the trip very worthwhile.

In addition to off-campus events, students had a concert brought to them through Campus Life’s annual concert. On Nov. 5, the alternative rock band Bad Suns played at the Anthony and Wright Administration Building.

“One fun part about this job and the concerts we’ve had is seeing how well the artist does after they come through Searcy,” Stinnett said. “I’m really excited to see where Bad Suns goes from here.”