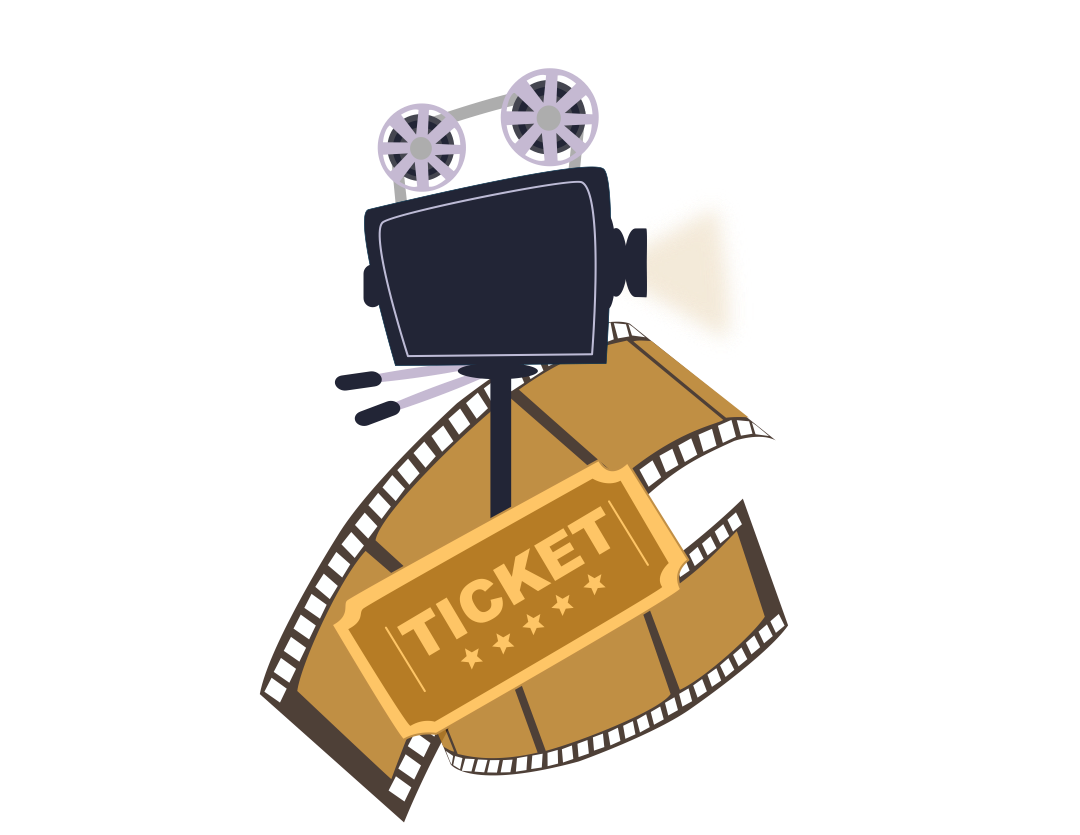 Harding students will have the chance to showcase their short film projects tonight at the Five Minute Film Festival, an event that originated with Harding student Grant Dylan in 2010.

The festival was originally aired in the Benson Auditorium on campus. Twelve years later, it is held at the Rialto Theater in Searcy and has become a night where Harding students can have their movie judged by professionals from the movie industry.

The Rialto Theater doors will open at 8 p.m., with the films starting at 9 p.m. and awards afterward. Admission is $5, which includes popcorn and a drink, and the Rialto concessions will be open for other snacks. Admission can either be paid at the door or in advance on Cashapp at $HU5MinFilmFest.

Dr. Charles Bane, film major advisor and associate professor of communication, took over the Film Festival for Dylan after he left Harding.

“Knowing that the Film Festival is there, film majors tend to try to produce more work, because there is a festival coming up,” Bane said. “Also, we have the producing and directing capstone classes, so almost always those films get submitted. They kind of feed off each other that way, the Film Festival hyping people up to want to get their movie in, and then in the classes making movies they hope to put in.”

Caleb Shockley, a junior film major, has been filming and editing since he was a kid. As a college student, he got to sit down with a bucket of popcorn in his lap and watch his passion project, a sci-fi film, on the big screen for the first time at last year’s festival.

“Relieved I’d say was a consistent feeling the whole time, because I’ve had the script for almost two years now,” Shockley said. “So, just having the chance to actually make it and bring everyone together, it was my biggest project by far to date. It was a really fun experience, and just getting it done and bringing so many people from the department together, and then finally finishing it and watching it and being like ‘This is it. I made this. This is crazy.’ It’s just been very relieving and cool.”

Senior Alexa Blankenship has participated in the Film Festival before and submitted her short film titled “The Filmmaker” in this year’s festival. She said an aspect of the festival that makes it work so well is that many different kinds of people are needed to make something work.

“There are opportunities for creativity all around Harding, but I think the Film Festival is the only one that requires artistry of all different kinds,” Blankenship said. “There’s no other feeling in the world like sitting in a theater and watching your film on the big screen and watching the people around you enjoy it. It makes the hard work worth it.”