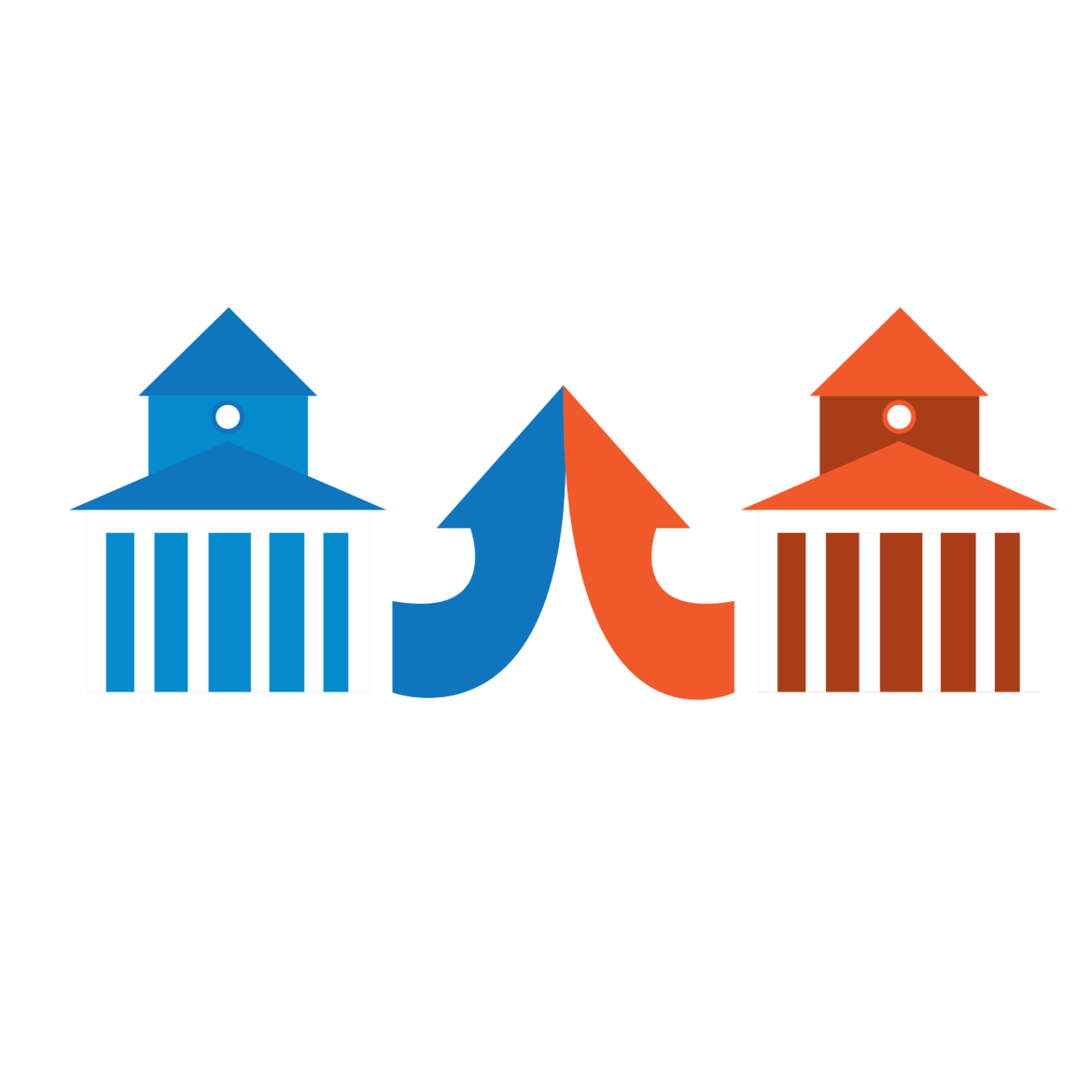 Spears said the administration has discussed the merger since the end of Dr. Bruce McClarty’s presidency, but it was not until this year, as the University is attempting to streamline and be as efficient as possible, that the time was right.

“It was very strategic going into our centennial year to put back together into one college … there’s a lot of synergy there that you can really tap into by having all of those programs together because they’re so strongly connected just through the traditional liberal arts approach,” Spears said.

“Those are two areas, sciences and arts and humanities, that have disproportionately had lower enrollment the past six years or so, compared to [other areas],” Jones said.

Spears also announced that Dr. Dana Steil will become dean of the new College of Arts and Sciences. Steil is currently the associate provost for academic affairs and an associate professor of computer science.

Steil said the merger will better organize the College and Arts and Humanities and the College of Sciences, which will result in more efficient communication between the two colleges. The change may also decrease scheduling conflicts for students attempting to enroll in different colleges on campus because chairs within the College of Arts and Sciences will meet periodically to discuss curriculum. Steil also said that because Harding has a “culture of niceness,” faculty do not speak up in full-faculty meetings when curriculum is being voted on, which is an issue the merger may mitigate.

“I see this as a really big serious responsibility that I’m very happy to do, but I take it very seriously,” Steil said. “It’s not something I can do alone.”

Another part of the rationale for the merger, Spears said, is that Harding will financially benefit from decreasing the amount of deans at the school. Harding will have one less dean and one less dean’s assistant, and Steil said his position as associate provost for academic affairs will not be filled after he leaves.

In the Nov. 17 email sent to faculty, Spears wrote that Dr. Warren Casey, dean of arts and humanities, will retire after the school year, and Dr. Zane Gastineau, dean of sciences, is considering other leadership roles within the college. Both deans will complete the remainder of the academic year as deans. Casey declined to comment to The Bison, and Gastineau did not respond to request for comment.

Spears said that for faculty and staff, the merger should not make much of an impact.

“I think it will create some new opportunities,” Spears said. “I think we’ll see some curricular changes, but we announced the combination of the colleges so this could be a season of time where we think about how this is going to impact us. There’s going to be a real diligent effort not to have a negative impact … on the different cultures … in the individual colleges.”

“I’m excited about this change,” Spears said. “And even though there’s a lot of things that lead into making a big change like this, it is something that is very strategic that we’ve been thinking about for a while.”