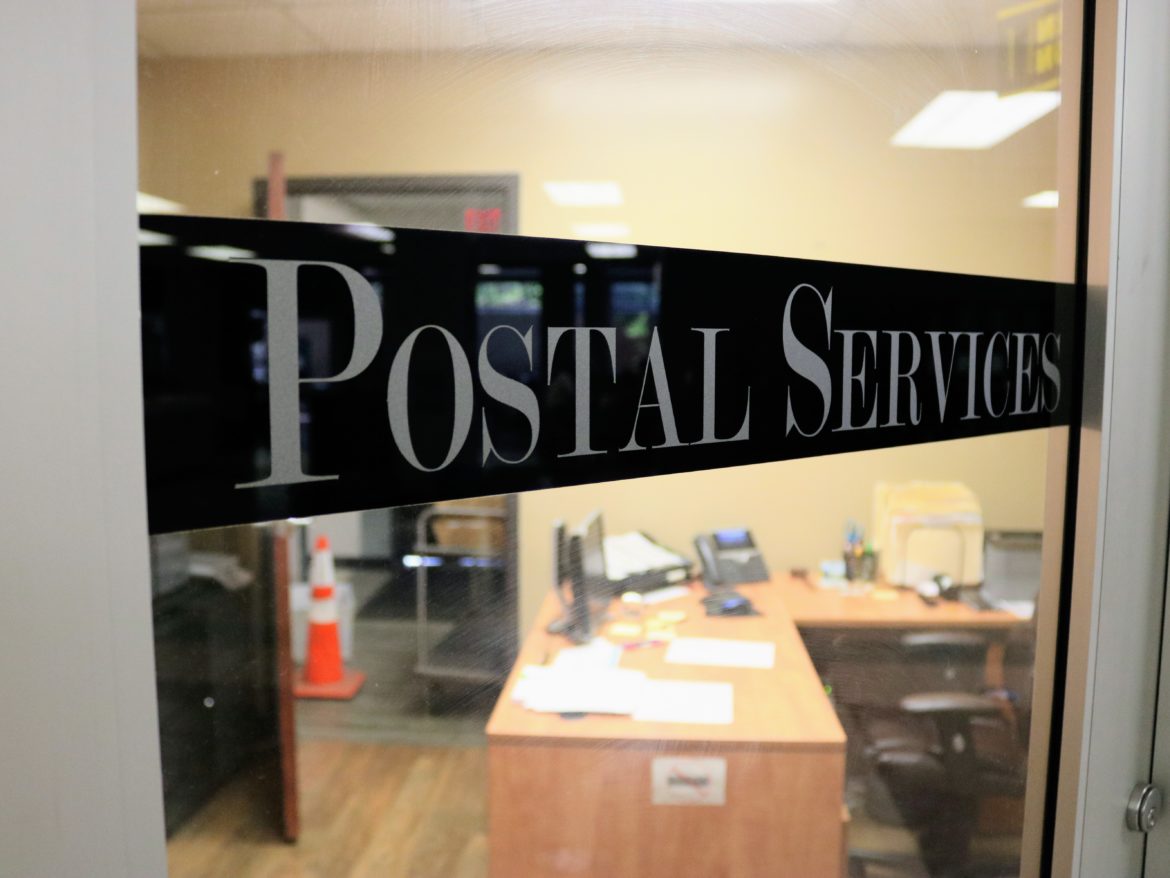 Last week, a Harding official announced the University’s plans to close the federal post office on campus this summer and to redistribute postal duties among multiple departments.

Assistant vice president of finance Tim Jones wrote in an email to faculty members on April 18 that Harding officials plan to permanently close the United States Postal Service (USPS) office and its three service windows on June 1. However, campus mail windows will remain open for students, while the Harding University Bookstore and the University Business Office will take on certain postal responsibilities.

The bookstore will assume the role of selling stamps and shipping supplies, Jones said. Bookstore manager and Vice President of Enrollment Services David Hall said collaborating with the postal services department to prepare for this transition has been smooth.

“I’ve known the people who work in the post office for years, and they’re great people, and so they’ve been easy to work with,” Hall said.

Jones said members of the business office will transform one of their open windows in the Anthony Wright Administration Building into a Western Union area in which people can transfer and order money.

Harding has had a contract with USPS since 1992, Jones said, but officials have been considering closing the office on campus for the past couple of years.

Jones said one federal post office worker recently retired and many others are close to retirement age. In addition, Jones said the volume of letters and mail being sent through the USPS office has shriveled, especially in the past three years.

“And so it’s just kind of a natural time to step back and think, ‘Okay, does it make sense for us to try to keep this open?’” Jones said.

Harding bookstore worker Cheryl White said although she will be happy to sell stamps to customers, the changes this summer will affect her and some other full-time campus employees who use the federal post office at Harding fairly often.

“We like to send packages a lot to our kids that are out of town, so it’s easy for us to bring the package and then send it just right there,” White said.

White said she does not always have time to go to a post office off campus during workdays, but she can go during her lunch breaks or on Saturdays starting this summer.

Jones said the remaining postal services on campus will stay the same, and the post office truck will continue to come twice a day to pick up and deliver mail for students.

“I think the disruption will be very minimal to the campus life,” Jones said. 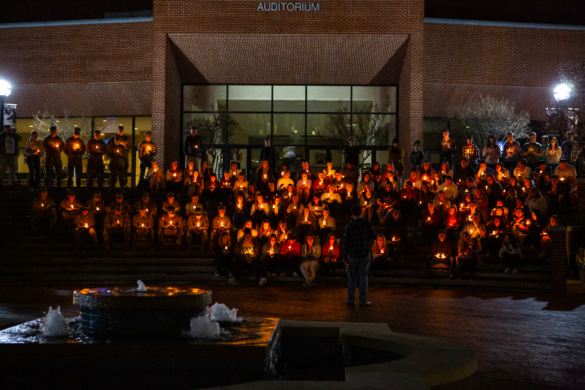