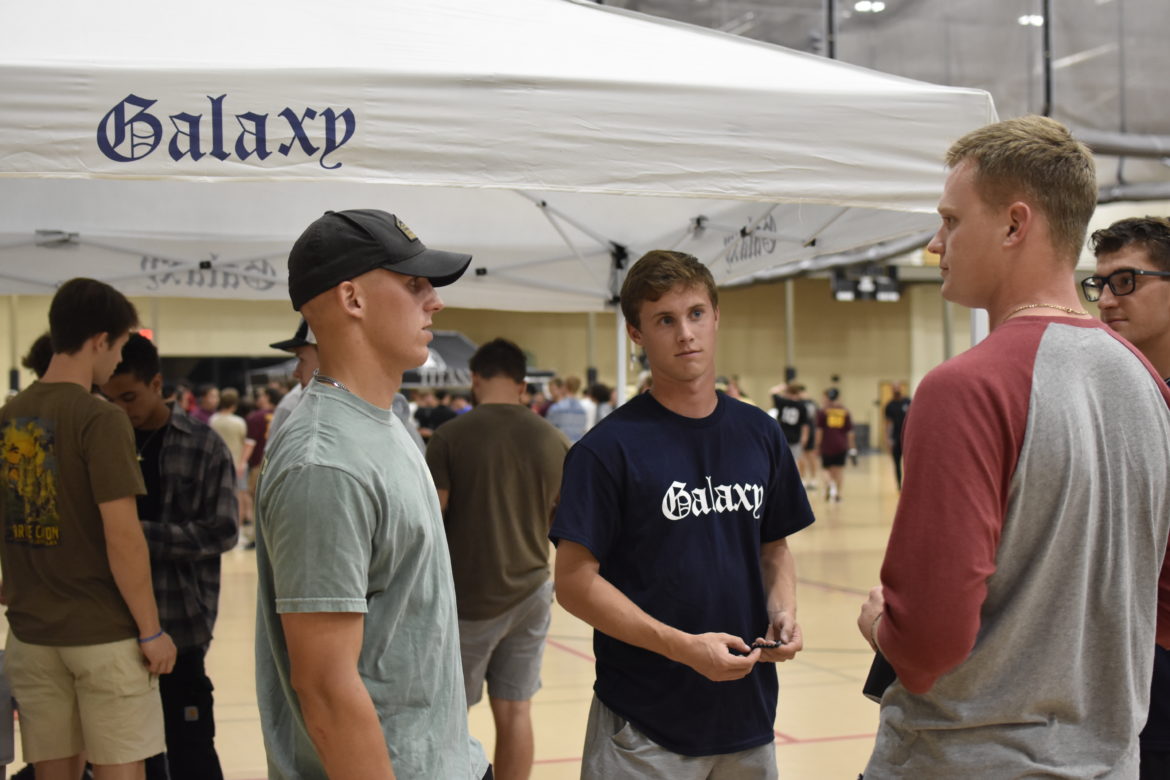 The deans have extended the social club process by one week and spaced out club events to allow potential new members (PNMs) more time to decide which club they are interested in joining. The extension will also give club members more time and opportunities to get to know the PNMs.

Logan Light, assistant dean for Campus Life, oversees clubs and the club process. He said he wanted to allow more time for new students to interact with campus before they are asked to begin interacting and choosing a club, so he pushed back the first few club events.

Light pushed back both Officer Open House and Club Open House by a week so PNMs could have more space between starting school and beginning the club process.

He added tailgate mixers before the first home football game, naming it as a time and place for PNMs to interact with clubs at an event they normally participate in.

First round mixers are now spread out over two weeks instead of one. In the past, club mixers have overlapped with each other, and students going through the club process were not able to attend mixers for the full amount of time. Senior Drew Fowler, vice president of men’s social club TNT, is hopeful the changes will be beneficial for PNMs to get a clear picture of which clubs they are interested in pursuing.

“As someone who has been through the club process on both sides, I think the extension of first rounds will decrease the stress and load of the freshman going through it,” Fowler said.

Freshman Audrey Jane Watson said she is excited about the club process even though she initially thought it was going to be drawn out.

“Now I can see how we’re given more time to get to know the girls and get to know what the club’s about,” Watson said.

When Light was a student here at Harding, he thought the club process started too soon, and it was rushed, he said. He wants to give PNMs a little more time to decide on a club that is a great fit for them. Light said he also hopes that this process makes the voting decisions a little bit easier for club members, who can base their votes on knowing a person versus solely their attendance at a mixer. He did not want to change too much of the club process, but just give it more space.

“I’m really looking forward to seeing how this plays out and seeing the shared experiences that clubs have with each other,” Light said. “I love college students, and working with them in this capacity is always fun.”