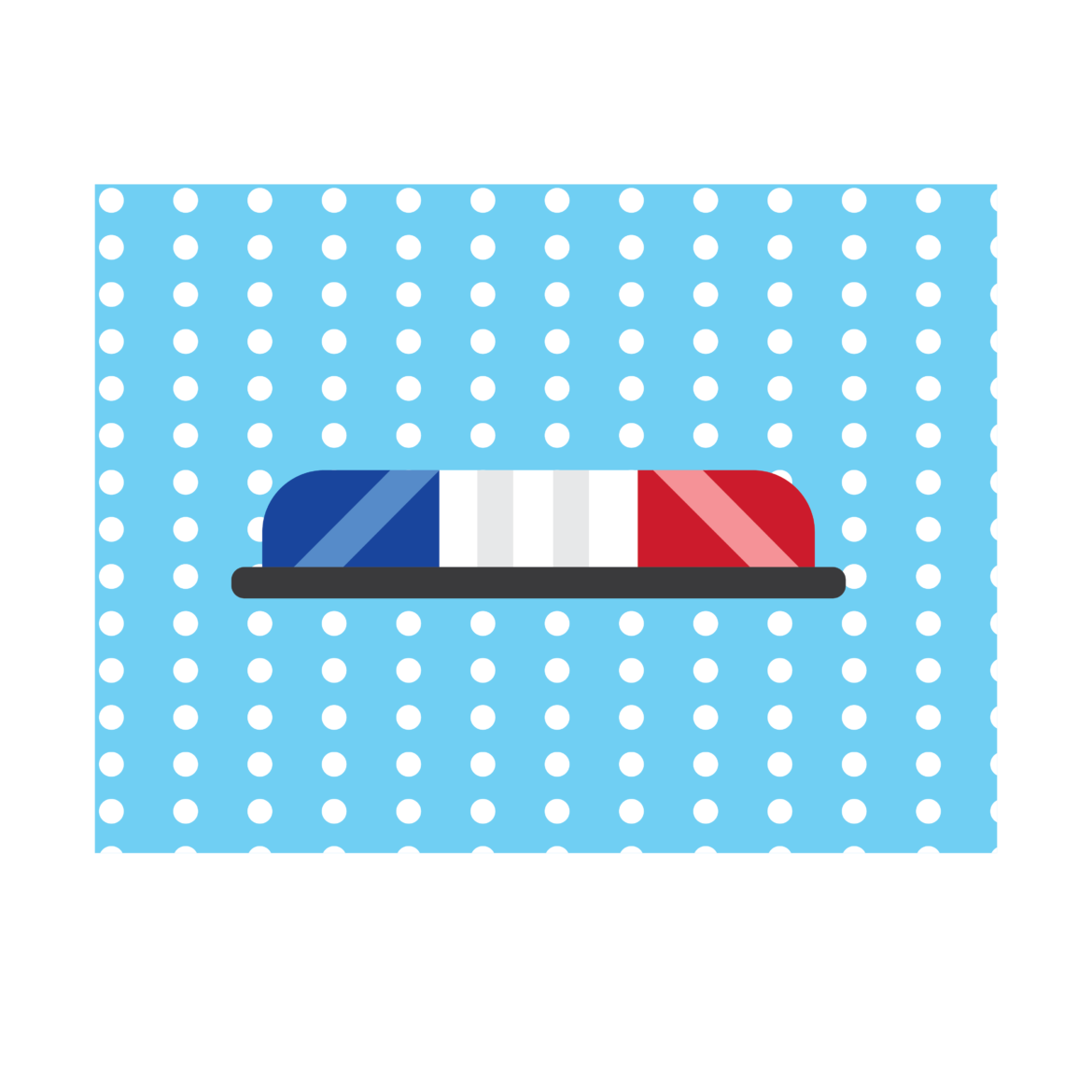 Police last week were investigating two of three nighttime shootings that took place Jan. 3 in Searcy, including one at an apartment complex near campus.

No one was injured in the shootings at the Dogwood Manor Apartments, less than half a mile west of Legacy Park, and The Ridge Apartments, about two miles from the first complex, according to a Jan. 4 report from television station KARK 4 News. The first shooting started at about 8 p.m., and the second occurred around 30 minutes later. A Facebook statement from the Searcy Police Department on Jan. 4 said investigators were looking to speak with a person of interest, Aaron Warren III, who was not a suspect.

“If anyone knows his location, we ask that you contact the Searcy Police Department’s Criminal Investigation Division (501-279-1038),” the statement said.

The third shooting was a murder-suicide in the McDonald’s parking lot on East Race Avenue, according to an article from The Daily Citizen.

Public safety director Craig Russell said his team received a few phone calls from people about the shootings on Jan. 3. Assistant director Kevin Davis emailed a campus alert to students at 10:38 p.m., copying and pasting a Facebook statement from the police department.

“We stay in close contact with Searcy police to make sure that there’s no threat to the immediate campus,” Russell said. “And then any time we do have information, we do our best to try to pass that along to campus quickly.”

In the first shooting, a person damaged two apartments and two vehicles at the Dogwood Manor Apartments on South Charles Street, according to an article from The Daily Citizen published on Jan. 6. In the second incident, a person shot three apartments and a vehicle at The Ridge Apartments, and witnesses noted a white car leaving both crime scenes, according to KARK.

At approximately the same time as the second incident, two men were involved in a murder-suicide at the McDonald’s parking lot on 3515 E. Race Ave., according to The Daily Citizen article. Police Chief Steve Hernandez said 24-year-old Cody Benton fired several shots at 31-year-old Josh Acevedo and then shot himself after the two men had a verbal argument that night. Both individuals were taken to the Unity Health White County Medical Center, where they later died from their injuries.

Russell said it was very unusual for more than one shooting to occur on the same night in Searcy. He said although the incidents were unrelated to Harding, he advised students to contact Public Safety and call 911 if they notice any suspicious activity. He said Public Safety patrols campus 24/7, year-round.

Legacy Park residents Richard and Sandra Carter, who moved into their home about four years ago, said they did not hear the shots go off at the Dogwood Manor Apartments on Jan. 3, and they were surprised when they first learned about the event.

Richard Carter said he felt reassured by the fact that Public Safety has been patrolling Legacy Park regularly.