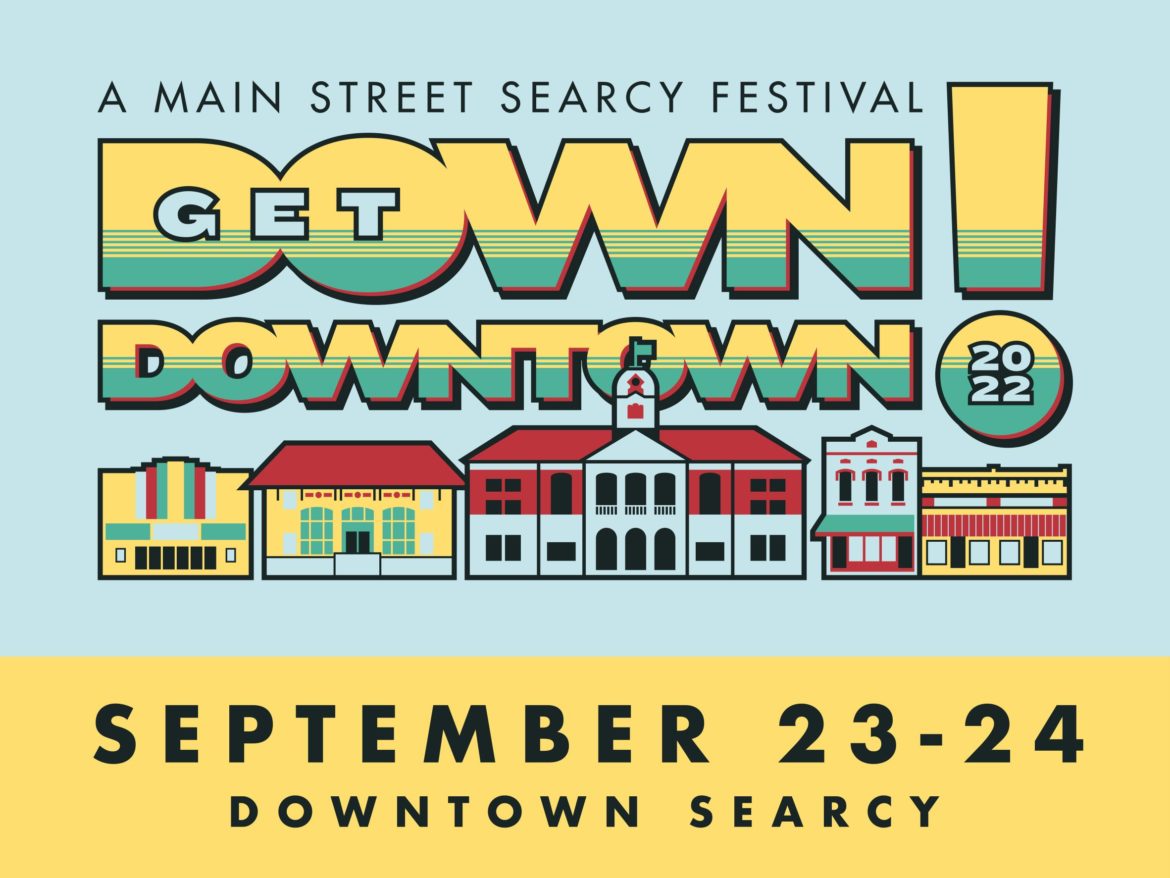 Downtown Searcy will be the place to be as the annual Get Down Downtown festival returns this weekend.

The festival has occurred 13 times in the past 15 years (two years were missed due to COVID-19). The event is run by an organization called Main Street Searcy, and the group’s director, Amy Burton, described some of the events of the weekend in detail.

“It’s a two-day festival which will take place Sept. 23 and 24,” Burton said. “One of the things people always love is the live music, and we have some great acts this year. On Friday, we’ll have a contemporary Christian lineup of three bands, and on Saturday, we’ll have some local bands perform before the Marshall Tucker Band comes on. Some of the college students may not know who the Marshall Tucker Band is, but I guarantee they’ll have heard some of their songs.”

Besides the music, the festival will have two full days of various kinds of entertainment, as well as food from local businesses and arts and crafts. Burton said there will also be kid-friendly entertainment on Saturday from 10 a.m. to 4 p.m.

“It’s really been more fun than it has been difficult,” Burton said. “I have a great group of people behind me, and with them helping me out, we’ve been able to accomplish a whole lot to prepare for this event.”

One of those people is Harding senior Jaxon Nash, who is working as an intern for Main Street Searcy this fall. He described some of the work he’s done to prepare for Get Down Downtown.

“For the past few months we’ve been accepting and approving all different types of vendor applications,” Nash said. “Also, since Main Street Searcy is a non-profit and the event is free, we’ve had to look for funding for the event. That’s been a lot of the work.”

After all the preparations, however, the event is a great one when it all comes together. Junior Addi Province grew up in Searcy and has fond memories of attending the festival.

“I was surprised at all the different groups of people there,” Province said. “It’s also neat to get to have some hometown pride when people from out of town enjoy Get Down Downtown, too.”

Burton also mentioned the pride the event brings to the Searcy area, and all the good it does for local businesses. There is one event she is particularly excited about though.

“We’re going to have a chainsaw artist,” Burton said. “He’s going to discuss his work and what he does, all while carving a 6-foot bear.”