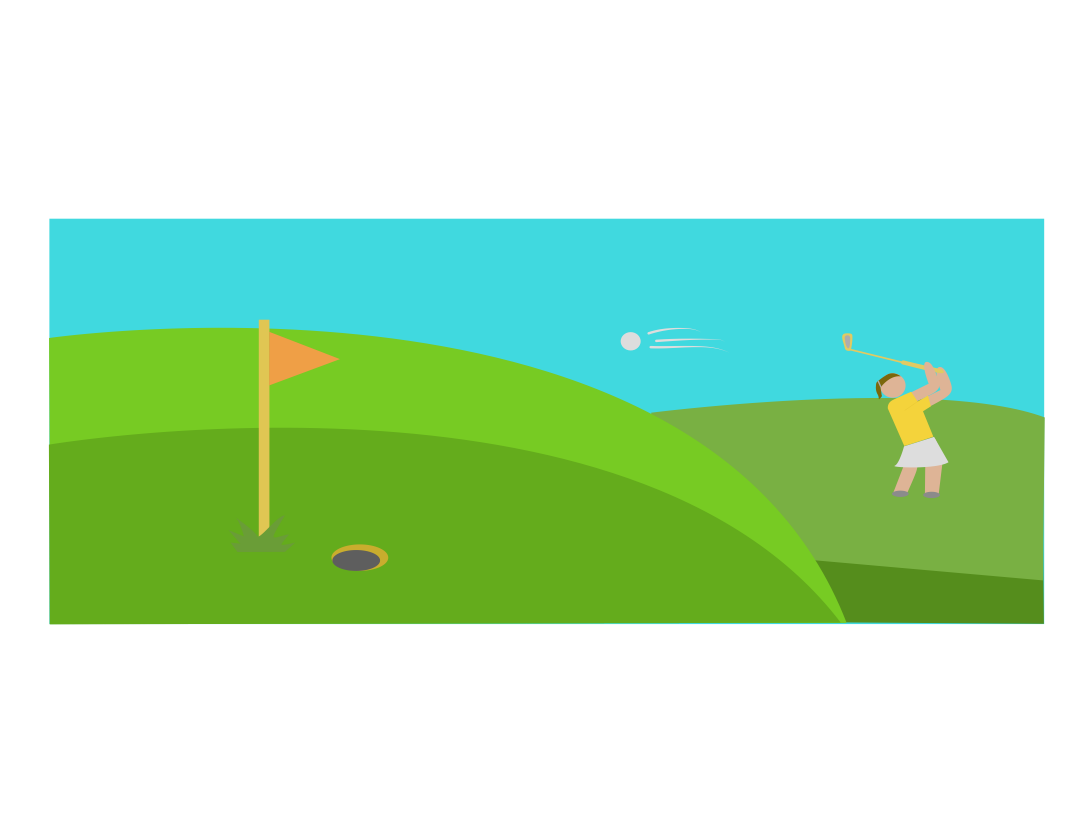 The Harding men’s and women’s golf teams are experiencing success this season. Men’s and women’s head coach Dustin Howell said the men’s team has had its best start in program history.

“Our team is highly ranked in the region and is 26th in the nation in scoring,” Howell said. “We currently have five guys averaging below par.”

“I feel very, very good about how I played this season,” Vargas said. “I won the first tournament that I played as a freshman with 14 shots under par.”

The women’s golf team has competed in several national tournaments this season and has done well despite the tough competition. Junior Alicia Martínez Ortuño is grateful for the experience.

“So far, I have played in four tournaments, and some of the rounds that I have played are good, and others are not, but it has helped me to know what I need to work on for the next season,” Ortuño said.

Ortuño also said she appreciated how close-knit the golf team is.

Junior Sam Tandy, who placed in the top 10 in all four tournaments, said he also enjoys spending time with his teammates.

“The team is 75% international,” Tandy said. “I love learning new things about their culture as they learn things about my culture. My teammates keep my experience at Harding exciting and always push me to be better.”

Both the men’s and women’s golf teams have been successful this season. The men’s team finished their four-tournament season on Oct. 18 with one win and two second-place finishes. The women’s team will compete in one more tournament in Tulsa, Oklahoma, from Oct. 24-25.