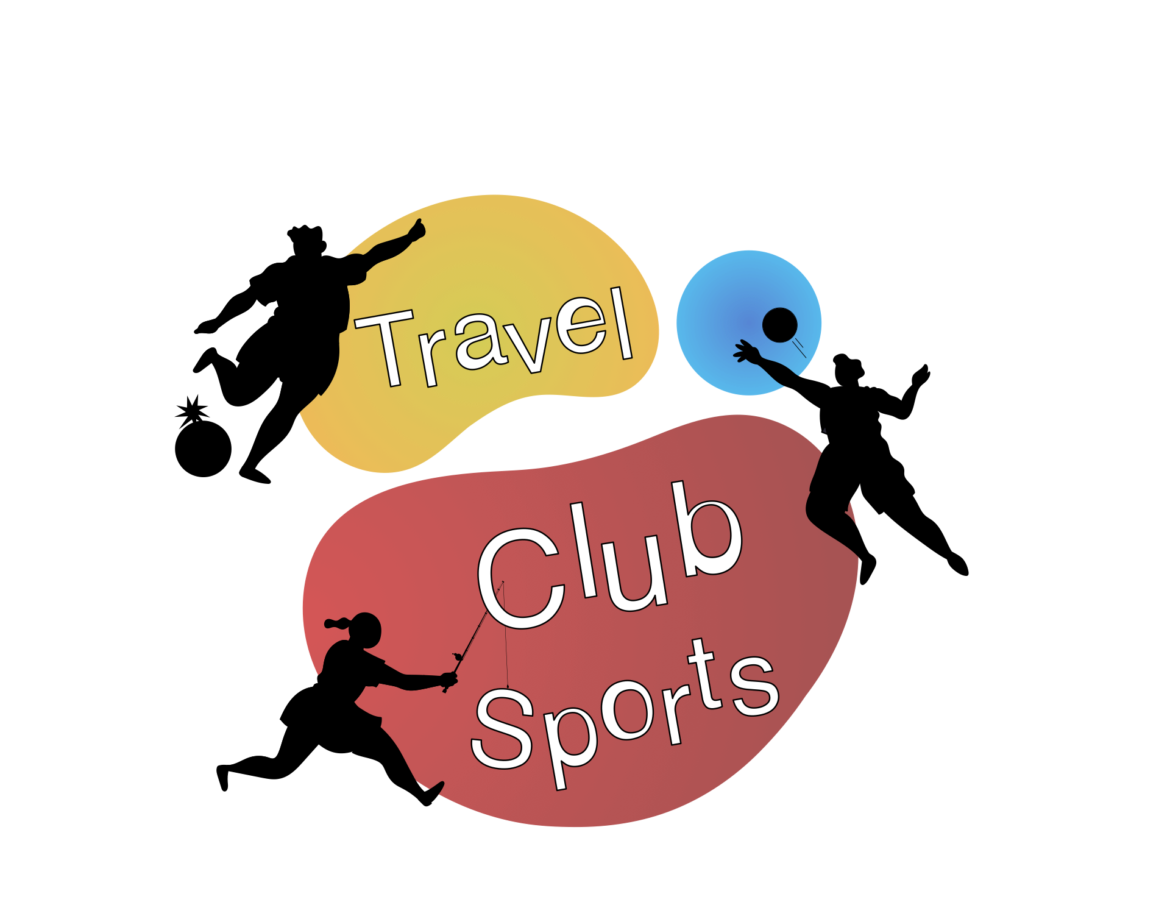 The Department of Kinesiology faculty created a travel club sports program at Harding University over the 2022 summer break.

Stephen Burks, chair of the department, and Braden Henderson, supervisor of the Ganus Activities Complex (GAC), were involved in the creation of the new program.

Burks said the travel club sports program had been considered in the past, but with the recent admissions changes, it was suggested as a recruitment tool.

The program serves a double purpose as it attracts new students to Harding and gives current students an opportunity to compete at a level between NCAA and intramural or social club sports, Burks said.

As members of a travel club sport team, students will represent the University, as Bisons against both larger and smaller universities. Burks said this allows some students to compete like they did in high school.

The sports being offered are fishing, ultimate frisbee, swimming and diving, e-sports, disc golf, men’s volleyball and pickleball. Burks said e-sports was chosen for its promising future and its use as a good recruiting tool. He also said the plans for the program are able to change.

“It’s still a little bit fluid, as far as what actually is going to happen,” Burks said.

The sports that have been chosen were based around the available facilities and potential coaches, Burks said. The new track turf will serve as a location for some of the outdoor sports, and the GAC will host others.

“The Harding University swim and dive club is at the beginning of its third year,” Kevin Webb, coach of the swimming and diving team said. “With that, a lot of new changes are occurring. For the first time, the club will be competing against other teams in the state and surrounding areas.”

The team’s first meet is on Saturday, Sept. 17, at the University of Arkansas in Little Rock.

Henderson, the director overseeing the coaches and sponsors for the new program, said that at a recent swim meeting there were more people interested than he had expected, making him hopeful for the future of the program.

“This is all brand new,” Henderson said. “Nothing necessarily is set in stone, so things can change. I’ve had people ask me what e-sport’s games are they going to play. Right now, we’re starting with a couple, but we’re not close minded as far as any of these things. With any of them we’re pretty flexible, we’re learning just like everybody else will be.”

Henderson said those interested in the travel club sports should reach out to the program at travelclubsports@harding.edu.