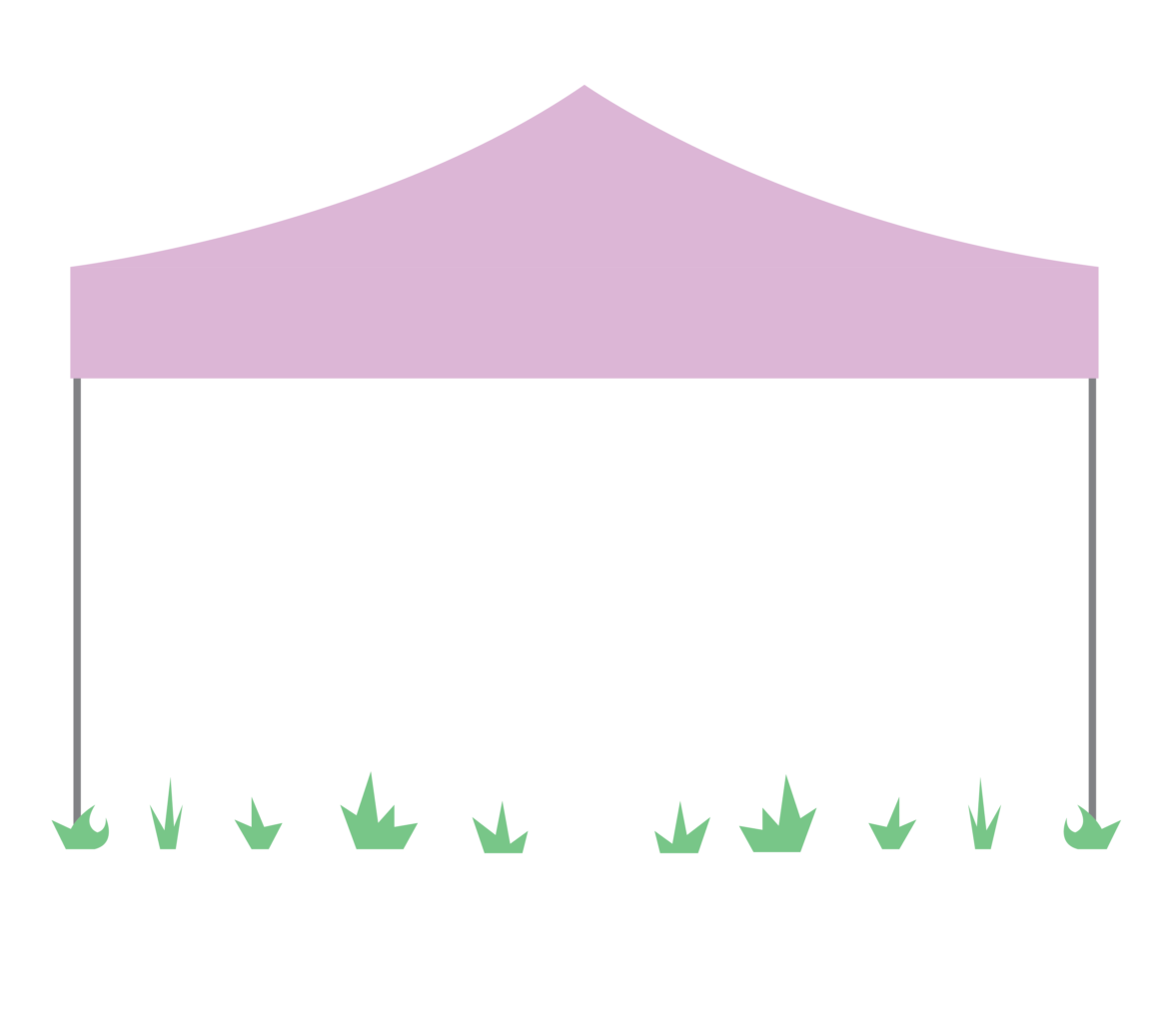 Students from different clubs and organizations have come together to organize Harding’s annual Relay for Life fundraiser, which is scheduled to kick off this evening on the Front Lawn with food, live music and activities to raise money and awareness for cancer research.

Senior Kaitlyn Rigsby, who has served as a Relay for Life co-director for the past two years, said the event will start at 5 p.m. with a dinner on the lawn for those who have survived or are battling cancer.

“That’s just a way of honoring them and remembering that our focus is for people like them, and their kids and sisters and husbands and wives,” Rigsby said.

The fundraiser will last until 5 a.m. tomorrow and will feature the theme of creating a world with more birthday parties for those who have cancer, according to the HU Relay for Life Instagram page.

Rigsby said her favorite part of the event is the silent lap at 8 p.m. when people can line up and turn on tea lights inside luminaria bags, each one commemorating an individual affected by cancer. After that, participants will make one lap around the Front Lawn in silence.

Junior Elizabeth Thornhill, who is on both the fundraising and logistics committees for Relay for Life, said she hopes the silent lap will help participants gain a greater understanding of the impact cancer can have on people’s lives.

“I think it just kind of helps tie in with the story of ‘Tell the story’ of the SA’s committee, of just learning about the people around us and things that they may have gone through that we just don’t know,” Thornhill said.

Rigsby said she and Adams began planning the fundraiser this past summer. She said Harding’s Relay for Life committee has grown from five people last year to 20 people who have helped hang flyers, spread information by word of mouth and tell those in their communities about the fundraiser.

Sophomore Layne Medler, who signed up for the survivor dinner, said she was diagnosed with kidney cancer when she was 2 years old. Although she was too young to remember the chemotherapy treatments she received, Medler said she recalled going to medical checkups growing up.

Medler said she went to the dinner last year and enjoyed being with a community of cancer survivors on campus, so she was excited to see students come together for this year’s event.

“I’ve grown up with Relay for Life events,” Medler said. “That’s just been a part of everything and my experiences, so I just really look forward to it and the impact it makes on everyone’s lives that’s been affected by cancer.”