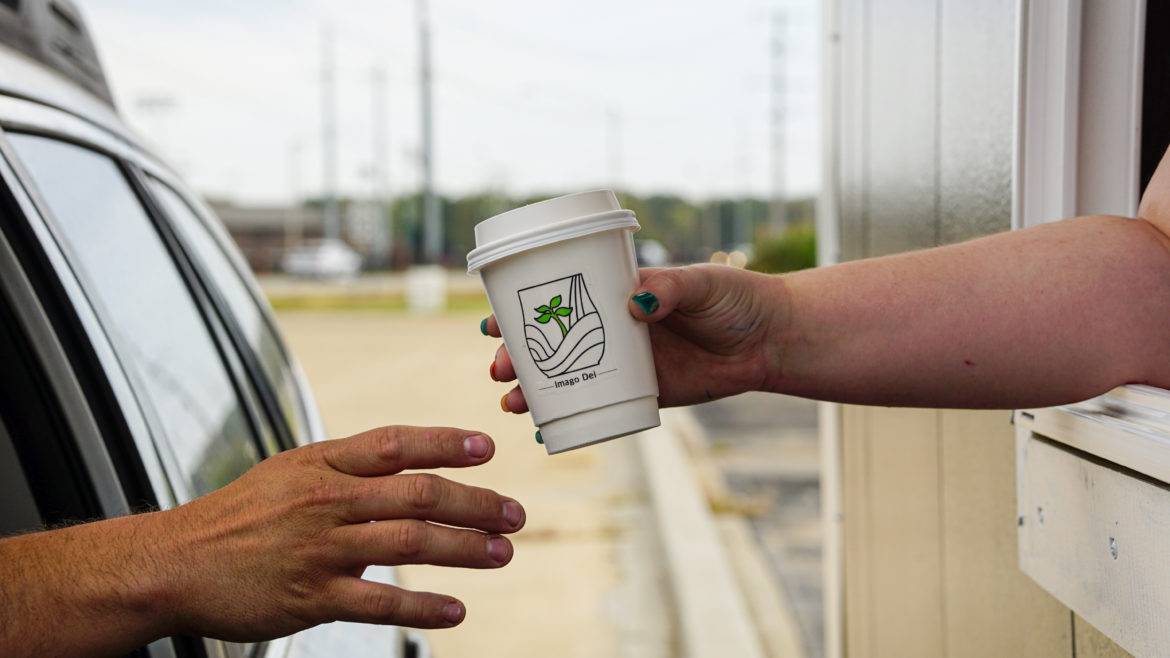 In the last few weeks, Searcy has seen some changes to several coffee shops around town.

On Sept. 30, Nova Joe’s announced via Instagram that their Searcy location would be closing after being approached to sell by 7 Brew, another drive-thru coffee company. In the post, Nova Joe’s cited challenges in making their store concept of producing both coffee and chicken work in a small building. The Batesville, Arkansas, based company came to Searcy in June 2021.

Senior Nick DeLapeña, who worked as a shift manager at the Searcy Nova Joe’s, said employees were not given much warning of the store’s closing.

“We heard from 7 Brew’s announcement that they had bought it out [before] we heard from the owner,” DeLapeña said. “We got a call the day we closed that four hours later … we needed to close up shop for good. The store manager from Batesville came [the next day] to pick up all the syrups and the chicken and all the equipment we had to bring back to Batesville. They cleaned up shop in like 36 hours.”

Gift cards and rewards points can still be used at Nova Joe’s in Batesville, according to the company’s post.

7 Brew, which is based out of northwest Arkansas, will be occupying the building on Race Avenue where Nova Joe’s was located. 7 Brew’s menu includes seven signature coffees, energy drinks, shakes, smoothies and more.

“While we are grateful for Nova Joe’s service in Searcy, we’re thrilled to be further expanding our footprint in the Little Rock market,” Drew Ritger, COO and director of franchising at 7 Brew, said in a Sept. 29 press release from the company.

The store is scheduled to open in early 2023 and will feature a double-lane drive-thru and outdoor seating.

Senior Emma Kate Horton, a native of northwest Arkansas, said she is excited for 7 Brew to come to Searcy, as it is her favorite place to get coffee at home.

“I was in complete shock [when I learned] that 7 Brew was coming to Searcy,” Horton said. “I think the Searcy community will like 7 Brew because it is a super fast, cheaper option of coffee and other treats that other shops in town haven’t been able to give to the community.”

7 Brew will be hiring over 40 employees for its Searcy location in the coming months. For more information about hiring, contact 7 Brew at www.7brew.com.

In other coffee news, Imago Dei, a coffee shop located inside Fellowship Bible Church on Beebe Capps, opened a new drive-thru location on Oct. 10. The main store opened in July 2021 with the intent to bring big-city-style coffee to Searcy, and the owners began working on the drive-thru in January 2022. Matt Kiefer, co-owner of Imago Dei, said the shop’s mission is to provide whole-bean coffee for churches.

Senior Mary Kathryn Asencio said she thinks the drive-thru’s location being close to both Harding’s campus and the entrance to Highway 67 makes it convenient for different customers.

“Everyone I have spoken to has been really excited about having the drive-thru option,” Asencio said. “Multiple customers told me they were particularly excited to grab coffee on the way to work.”