Remembering the legacy of Dr. King 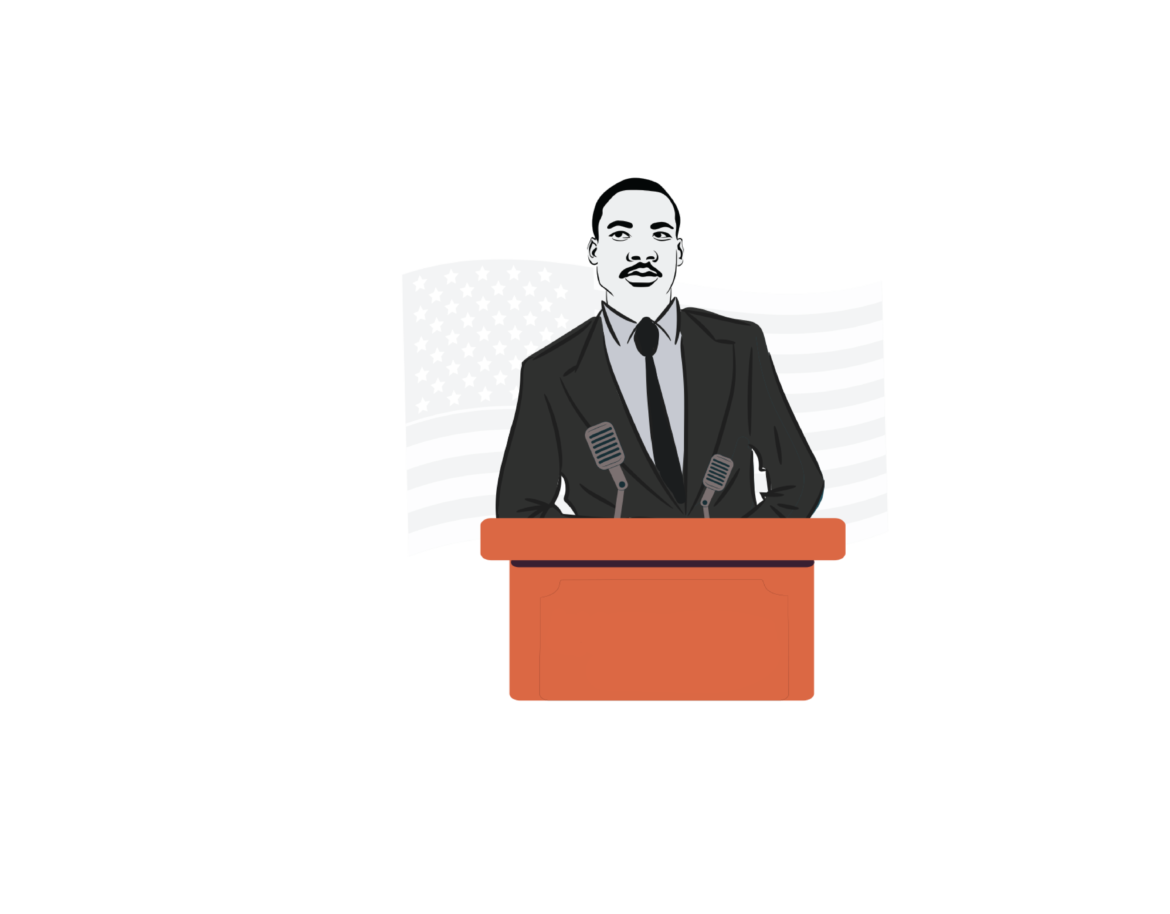 Students at Harding had Monday, Jan. 16, off for Martin Luther King Jr. Day. The break provided a rest from classes and an opportunity to reflect on the legacy and cultural impact of King and his dream of racial equality for African Americans.

On the holiday, the Office of Diversity Services took a group of about 20 students, including many from the Black Student Association (BSA), to the National Civil Rights Museum at the Lorraine Hotel in Memphis, Tennessee.

Tiffany Byers, the director of the Office of Diversity Services, said the atmosphere and the entertainment at the museum on Martin Luther King Jr. Day made the trip that much more significant.

“It was really a celebration of the dream and the mission of Dr. King and it gives people from everywhere an opportunity to come and celebrate, so that’s why we wanted to go and do it that day,” Byers said.

Senior Janae Bradshaw, secretary of the BSA, was one student who went on the trip.

“It meant a lot that we took that trip on MLK Day,” Bradshaw said. “I feel like a lot of times MLK Day becomes this day we get off from school, and we don’t really do anything to celebrate who MLK was and what he stood for … I don’t want to forget all that he did because it has impacted my life so significantly.”

Byers said the Office of Diversity Services plans to take another trip to the Central High School Museum in Little Rock, Arkansas, this February for Black History Month.

For a considerable amount of time, the University did not close for the Martin Luther King Jr. Day holiday. It was not until the 2008 Student Association president Charlie Walker led a campaign for it that the University began to close on this day.

Assistant Dean of Students Marcus Thomas discussed the importance of remembering King and why the struggle against racial inequality was not just human, but of a Christian nature, as well.

Thomas also emphasized the importance of listening to others.

“When you have a group of people that are in the majority, it’s easy to not pay attention to things that are going on,” Thomas said. “It’s not that they don’t care about or have opinions. Maybe it just doesn’t impact you the way it impacts everybody else. Being willing to listen, being willing to be open and having those conversations is a good thing.”