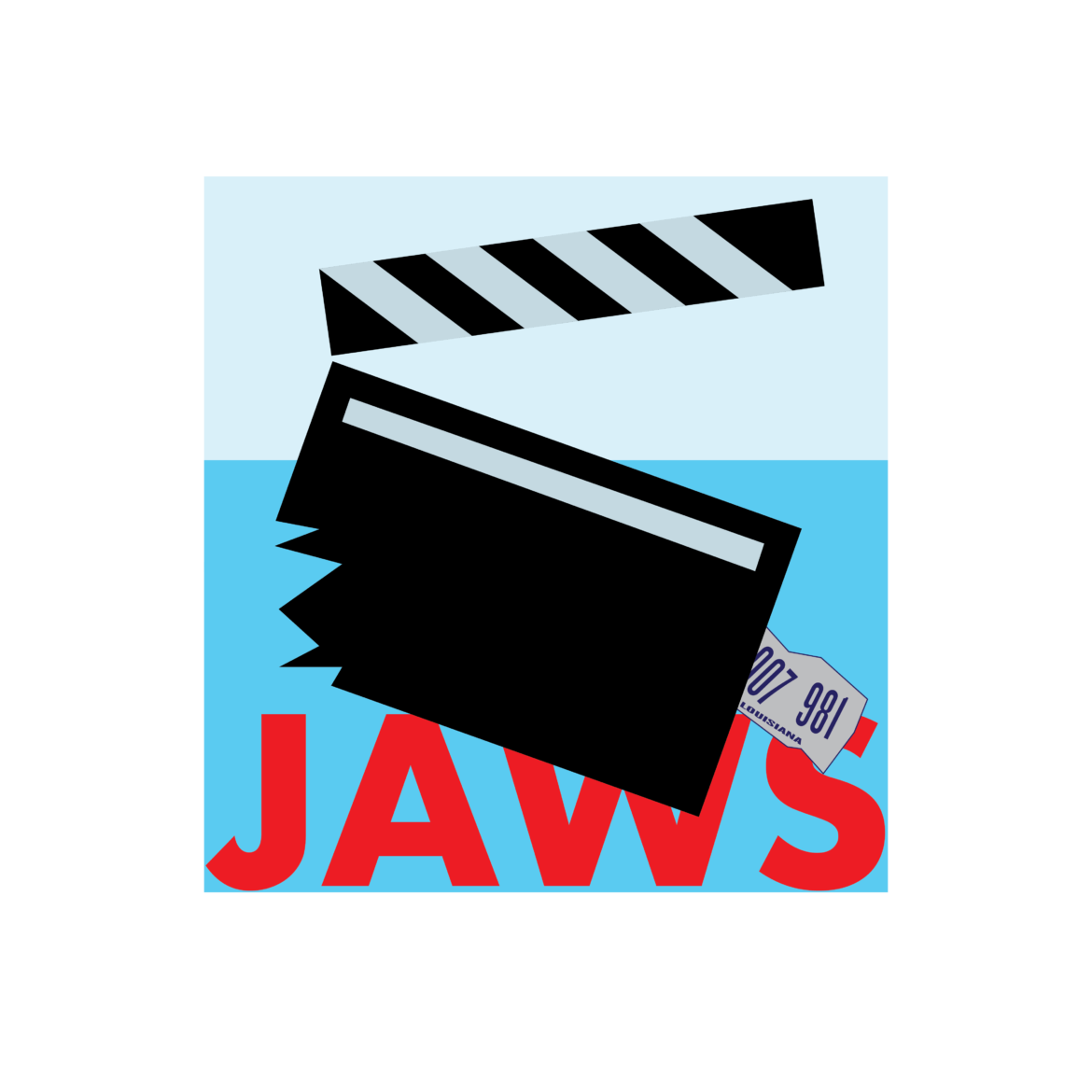 The Harding University Film Club enjoys getting together to watch a movie every Monday night. Recently, they had an event that was a little out of the ordinary.

Steven Spielberg’s classic film “Jaws” was released nearly 50 years ago, but on Sept.5, the movie came back to theaters for a limited-time, 3D showing. The film club made the trip to Conway, Arkansas, to see the movie, and club Vice President Meleri York came away extremely impressed by the experience.

“The cinematic experience is just completely different there than anywhere else,” York said. “I’ve seen it before, but in the theaters with the surround sound and 3D, it’s totally different.”

Dr. Charles Bane, the club’s sponsor and an associate professor of communication, said he’s always loved “Jaws” and both he and the club members were extremely excited about this opportunity.

“‘Jaws’ had actually been our chosen film for the week, and then we found out it was coming to theaters,” Bane said. “I emailed the club, and everyone said they were great with going to see it in theaters, so we did.”

Everyone was excited about the 3D and the chance to see the movie on the big screen, but  junior Kendall Moshinsky said there was another unexpected factor that made the experience even better.

“I had seen the movie once before, but I watched it on my computer,” Moshinsky said. “Dr. Bane said this, and it really is true — you notice a lot of things you normally wouldn’t when you watch a movie in theaters on the bigger screen.”

The “Jaws” trip was a big event for the film club, but it certainly wasn’t the only thing they’ve done this year. Bane elaborated on the club’s schedule and activities.

“We get together once a week, usually on Mondays, and watch films,” Bane said. “We chat about them a little bit, but it’s essentially just about film lovers getting together to watch films.

With a different movie every Monday, longtime members of the club have certainly been to a lot of events. However, York remembered one specific event when asked about her favorite film club memory. She mentioned a time when most of the club’s members couldn’t make it, and so they had a very small group to watch, in her words, “some weird samurai movie.” She said the movie wasn’t particularly memorable, but she enjoyed the intimacy of that small-group environment.

On the other hand, Bane mentioned an event that was a little more popular when asked about his favorite memory. He said that last Valentine’s Day, the film club showed a romance movie, and over 60 people showed up. This event definitely had a bigger group than York’s favorite event, but both she and Bane were both very enthusiastic when talking about their own specific memories. It just goes to show that there’s a little something for everyone in the film club.