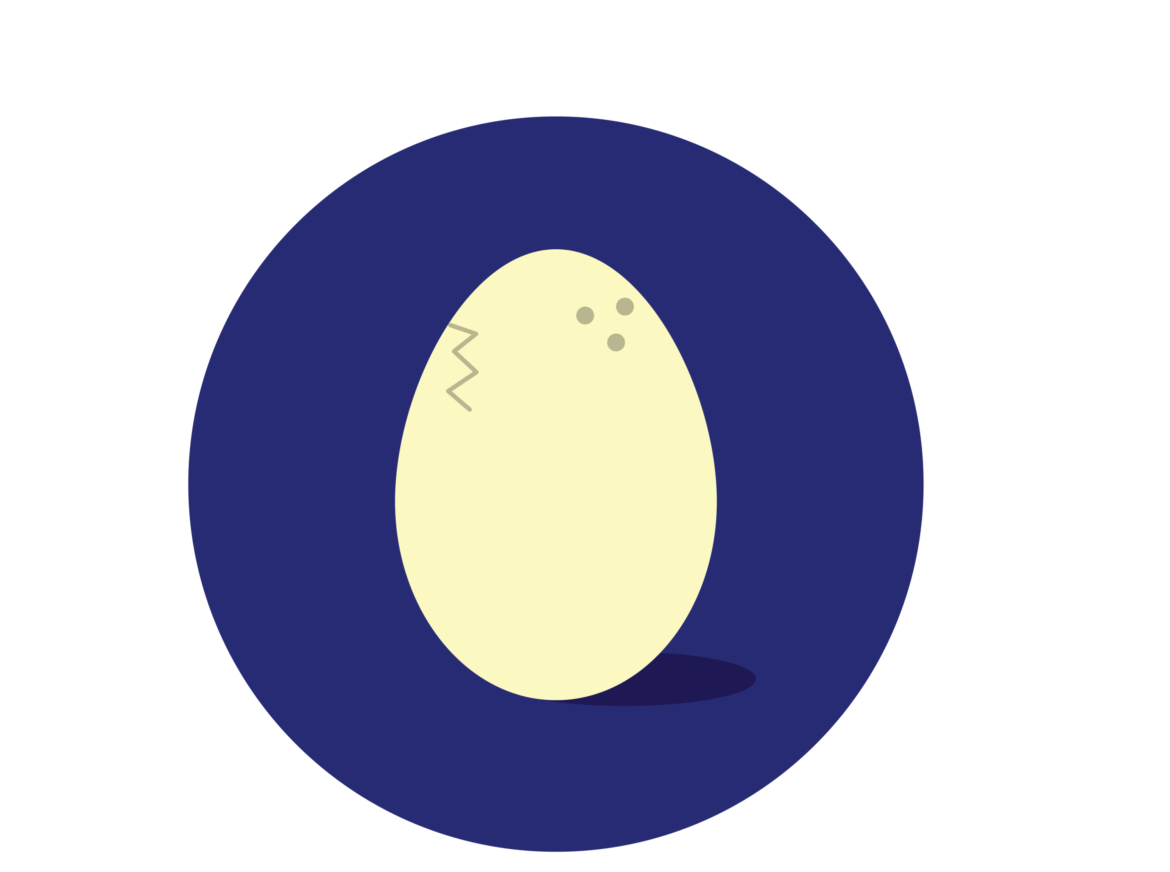 Students received a campus alert Aug. 31 regarding students who had eggs and ice thrown at them from a moving vehicle the previous night. The same night the alert was delivered to students’ email inboxes, another incident of eggs and drinks being thrown occurred.

An additional and final alert was sent the next night, Sept. 1. All three incidents appeared to be connected, and the posting of the campus alerts prompted more students to speak up about similar happenings they hadn’t previously reported. In total, it is believed that these “eggings” occurred at least five separate times.

“We were able to give the detective working on this for Searcy Police a copy of all the reports we have, as well as video surveillance footage,” Russell said. “It’s the nice thing about living in a small town and community like this, we can share information very easily.”

In collaboration with Searcy PD, Public Safety worked to find the owners of the vehicles identified through witness testimony and footage from some of the over 600 cameras on campus. The suspects, who were identified as high school students, were contacted by Searcy PD and could be facing charges if future incidents occur.

Freshman Bella Caballero was one of the students hit by an egg thrown from a moving vehicle. She was on her way to the Charles White Dining Hall when the incident occurred.

“We had seen the emails and knew these things were happening,” Caballero said. “But when we were walking to the Caf, I wasn’t thinking about getting egged, just the orange chicken I was about to have.”

Freshman Ameleah Brauer was walking alongside Caballero when she was hit. Brauer said she was the one to call Public Safety, and their response was almost immediate.

“Public Safety asked us questions about what we saw, and we described to them in detail what happened,” Brauer said. “They made sure we knew that they were going to find the person who threw the eggs.”

Russell emphasized the importance of a relationship between Public Safety and the students, saying he hopes that trust can be built through open communication and cooperation. He encouraged students to take advantage of services such as the Courtesy and Safety Escorts (CASE) program that is available to cart students around campus any time between 6 p.m. and curfew. Russell also said students should never hesitate to call Public Safety in instances they feel threatened or generally unsafe.

“The faster people call us, the faster we can do something with that information,” Russell said. “Campus safety is a community effort. Students, Public Safety and Searcy police all play an important role.”

EDITOR’S NOTE: If you are a student on Harding’s campus and you need to report an incident or if you are feeling unsafe, call Public Safety at (501)-279-5000