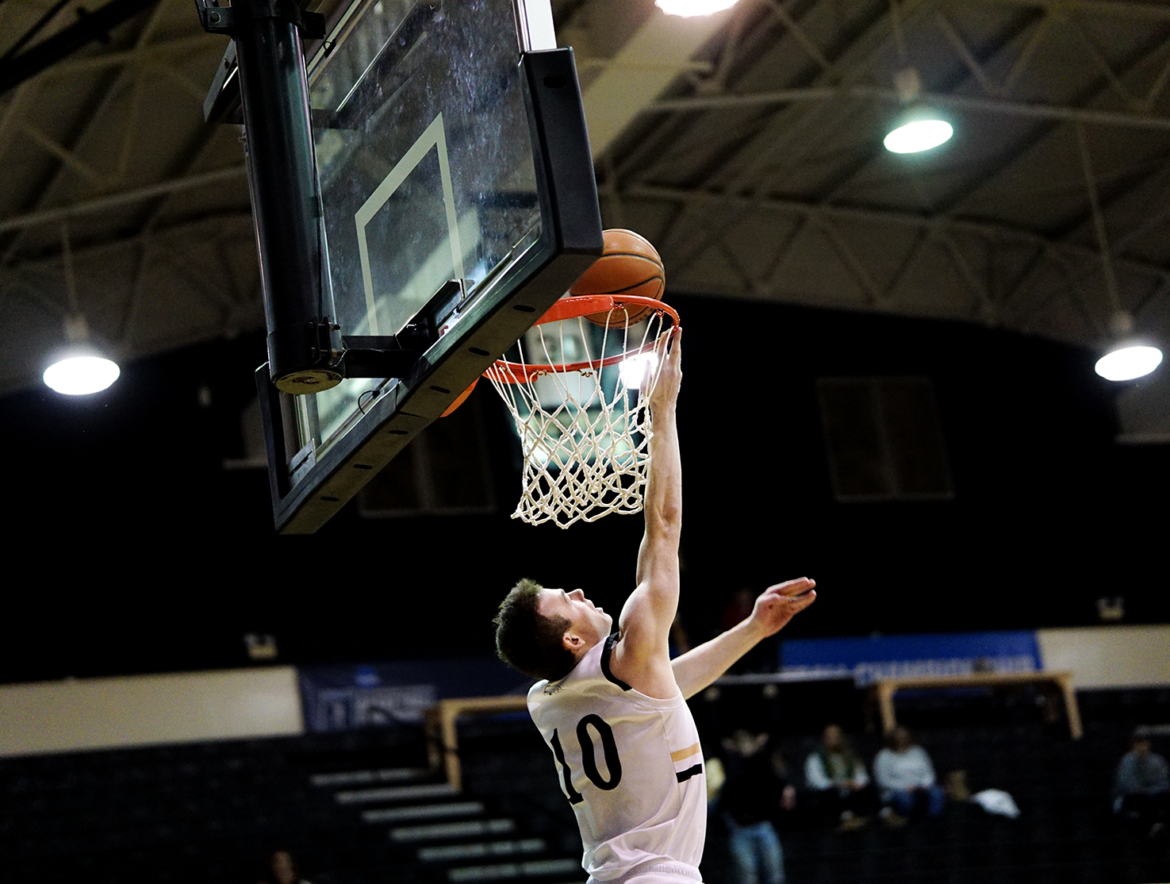 The men’s and women’s basketball teams came back from winter break last week and began preparing for the second half of what some have called the proving point in the season as they get ready to make their push toward playoffs.

The women’s basketball team played two games over break on the road, winning one against East Central University on Thursday, Jan. 5, and losing a close one to Southeastern Oklahoma State University on Saturday, Jan. 7, moving their record to 9-4.

The men’s basketball team also played two games over break on the road, losing to East Central on Jan. 5 and winning their first game in conference play against Southeastern Oklahoma on Jan. 7, making their record 5-7.

Following their win against Southeastern Oklahoma, men’s team head coach Jeff Morgan said getting their first win in conference play was big for the team.

“I was really excited for our guys to get that win on the road,” Morgan said. “So that was good.”

Since then, both teams have come back to school to begin the new semester and start preparing for the second half of the season and making their playoff pushes.

But the two teams wouldn’t have an easy start to the new semester, with both teams playing Jan. 12 against Oklahoma Baptist University, whose women’s team would come into that game undefeated in conference play. However, the Lady Bisons won with a score of 63-49, while the men’s team lost by a close margin with a score of 62-64.

A Jan. 14 matchup against Southern Nazarene University also saw a win for the women’s team and another loss for the men. Both teams played again last night at Ouachita Baptist University.

Senior Collin Slatton, a long-time fan of Harding sports and the famous “Rhodes Rowdies,” said he wishes to see change in both the student section and crowd size at games.

“I feel like the support hasn’t been great,” Slatton said. “I feel like we need more fans in the stands because that would boost the team’s morale.”

Slatton also said he wishes to see change from the men’s team moving forward into the second half of the season.

Redshirt freshman Keyln McBride was able to give a little insight on how he not only feels heading into the rest of the season, but how the rest of the team feels going forward.

“I think we’re improving every day,” McBride said. “And that’s all we can ask for.”

McBride also shared his optimism about his team and what the rest of the season could look like for the men’s team.

“I feel like if we just keep progressing and keep working, it’ll all pan out in the end,” McBride said.