Let the pros be pros 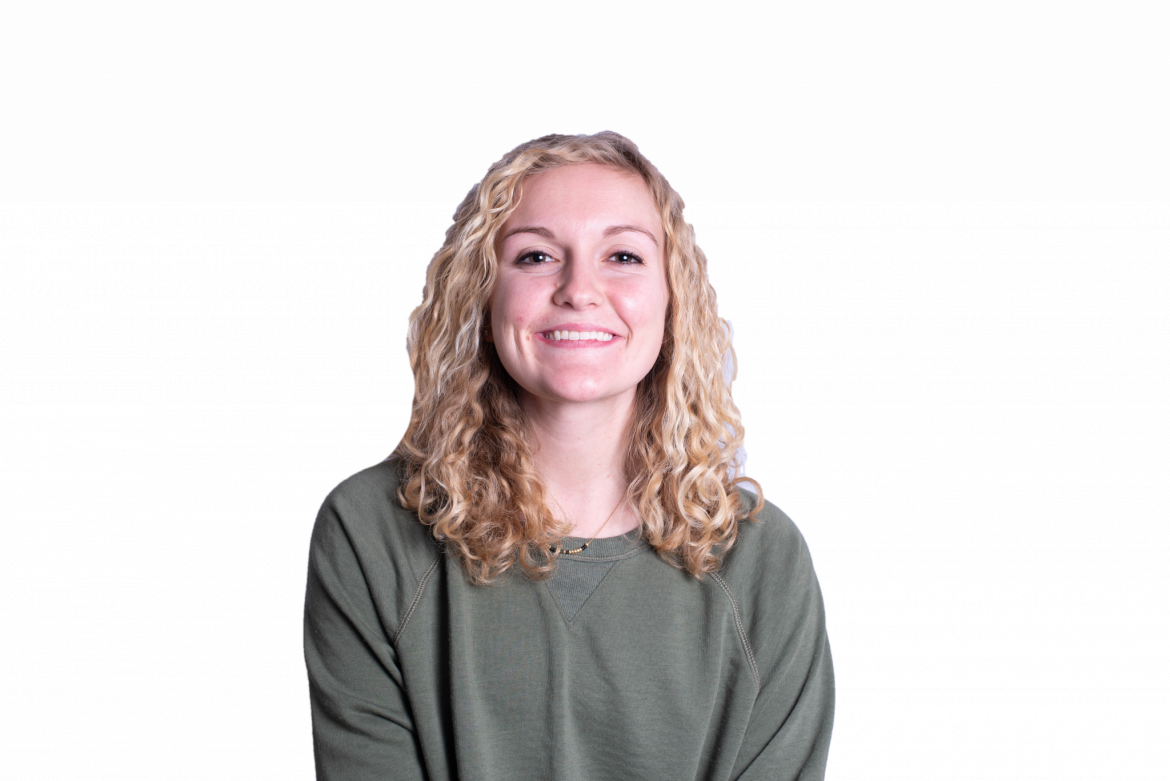 On Feb. 20, Duke University freshman basketball star Zion Williamson went down with a scary knee injury. That may not sound like a huge deal, but it is. Williamson is not just any basketball player; he is projected to be the No. 1 pick in the NBA draft.

After this injury, where does Williamson line up in the draft? Who knows. What I do know is that this would have never been a problem if he had been allowed to go straight to the pros.

The NBA requires players to be at least 19 years old before entering the league. So, naturally these young players decide to go to college during that year of waiting.

These athletes are what we consider “one and done.” They spend one year at a university before moving on to start their career in the NBA.

These athletes have no interest in getting a college education; they are interested in doing their time and going to the pros to make the big bucks. Take Ben Simmons, for example. He was a big-time player who never attended class. When asked why, his answer was simple: “I’m here because I have to be here.”

This issue did not start with Simmons. There have been many players before and after him that have said the same thing. They did not go to college to get an education. They went to waste time until they were eligible for the NBA.

Why do we keep wasting athletes’ time and colleges’ money? There is no reason to keep wasting scholarship money on people who do not want to be there when there are so many other student-athletes who do.

Aside from wasting time, athletes are also putting themselves at risk. Williamson is only the most recent example of this. Just last year, Michael Porter Jr. had a similar experience.

Porter Jr. was the definite No. 1 pick before suffering a serious back injury while playing for Mizzou. The injury led to him only playing two games in a Mizzou uniform. Not only did he fall from No. 1 to 14, but he continues to suffer from that injury to this day. Again, this would not have been a problem if he was already in the pros.

These are just two of the bigger examples of why athletes should have the option of going straight to the pros. I did not even mention the fact that they do not get paid. Why should the NCAA make $1 billion from March Madness and athletes make zero? You want to make the argument that they get it in scholarship money? They are not even there for school.

The NBA can keep making excuses for why these young athletes should not get to play straight out of high school, but there are double the reasons back why they are wrong. So, let’s stop wasting athletes’ time and talents and just let these guys go to the NBA.