Home Blog Who runs the world? 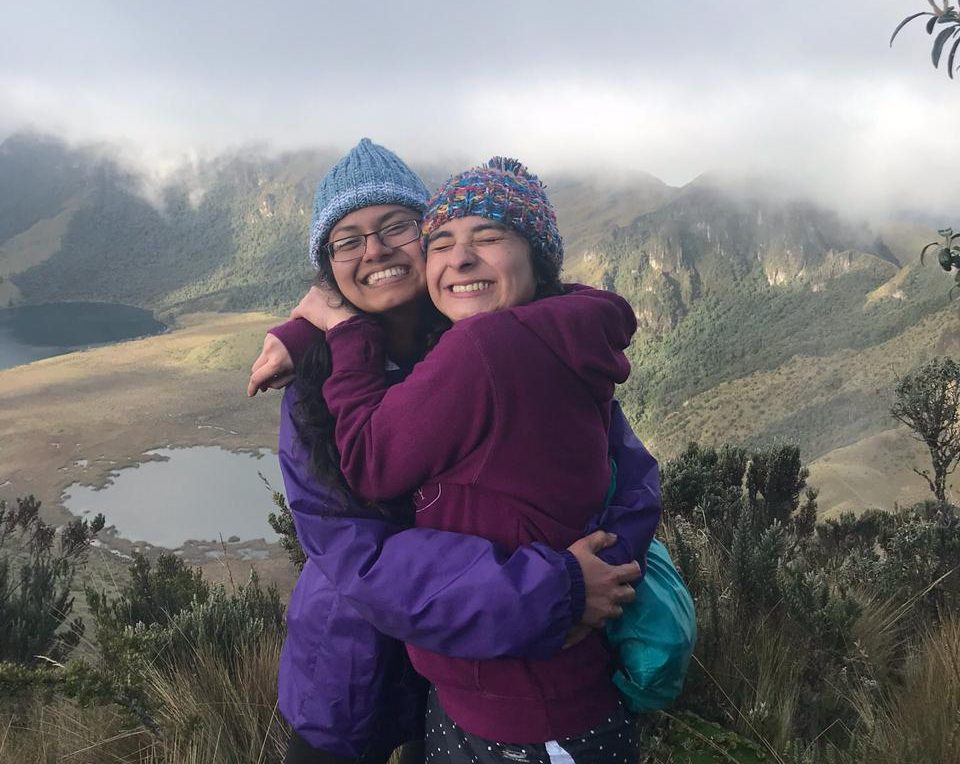 Juniors Kimberly Villegas Obando and Nikita Bhakta accomplished their dream of traveling the world together.

From Central America, to Harding, to all around the world, two best friends experienced numerous adventures together. Junior Walton Scholars Nikita Bhakta and Kimberly Villegas Obando, who was known as Sofia, formed a connection after meeting at Harding and spent their summers traveling to new countries together.

Out of the 12 Walton Scholars that came to Harding from Central America in 2016, Bhakta said she was glad she made a good friend to Obando because she did not know anyone in the U.S. before she came to Harding.

“Sofia is from Costa Rica, I’m from Panama, and we both got the scholarship the same year,” Bhakta said. “Since the first day we met, we started acting like we knew each other for years.”

The two visited Bhakta’s home in Panama in summer 2017 after their freshman year, and they visited Obando’s home in Costa Rica the following summer. After visiting Obando’s home country, they went on a mission trip to Honduras with Smiles for Christ.

“Mission trips are always fun, good, and you learn a lot,” Obando said. “I think you can do a lot of things with your best friend, but having the opportunity to do something bigger like serving God is really cool.”

They spent four days in Costa Rica, did a week-long road trip in Guatemala, a week-long mission trip in Honduras and ended their journey by spending three days in El Salvador. Senior Walton Scholar Andres Rojas also traveled with Bhakta and Obando on their trip.

“Traveling with friends is definitely a different experience; you already know them, but it feels like they are your family in those trips, especially because we did everything together,” Rojas said. “We experience new food, adventures, meet new people and encounter old friends, and it was awesome.”

As their friendship and adventurous spirit continued after the summer, they made plans to go on another mission trip and backpack around Europe together. Bhakta and Obando shared the experience of going to school in a different country, and they were able to encounter many different cultures and people from around the world together.

Juniors Kimberly Obando and Nikita Bhakta climb a mountain in Tabacundo, Ecuador, 14,000 feet above sea level, on March 9, 2018. Obando and Bhakta traveled with Spring Break Missions, a program offered by Harding to students to get a real life experience of mission work over spring break. |  photo courtesy of Kimberly Obando & Nikita Bhakta