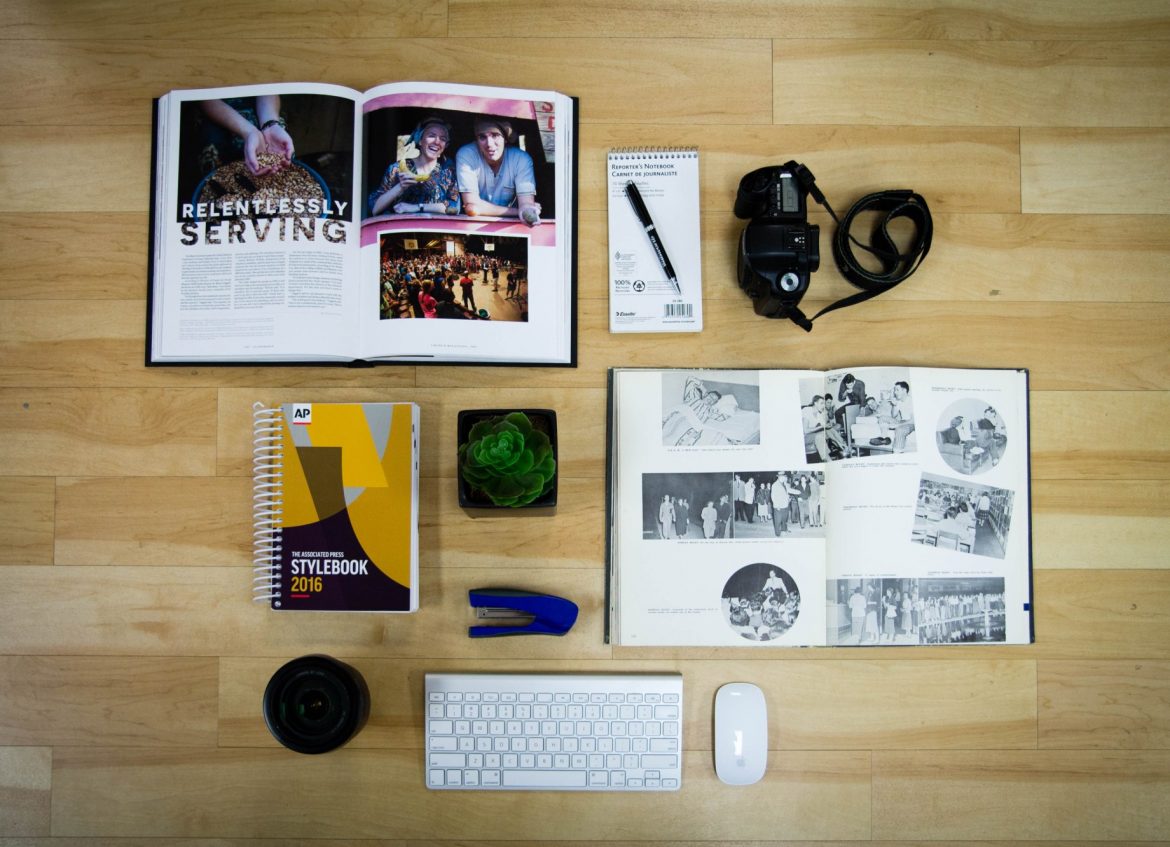 The Petit Jean is Harding University’s award-winning yearbook. It is named after Petit Jean Mountain in Morrilton, Arkansas, where Harding College resided until it moved to Searcy in 1934. The book has won numerous state and national awards, including a Gold Crown from Columbia Scholastic Press. In 2014, the Petit Jean was a finalist for the Associated Collegiate Press Pacemaker award, and went on to win a Pacemaker in 2015. The 2016 Petit Jean, “Multitudes” is a current Pacemaker finalist with awards being announced October of 2017.