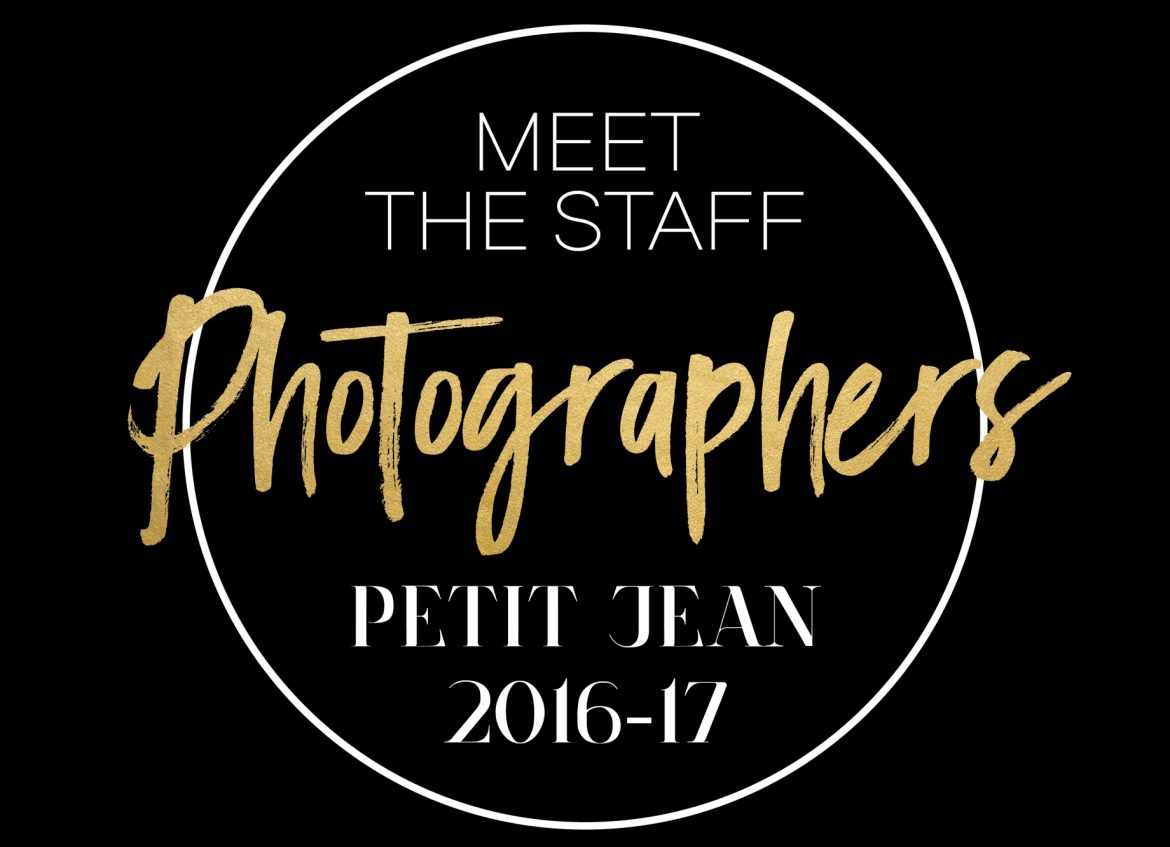 With a staff of 19 students, the Petit Jean Yearbook staff is a pretty impressive group of people. We write stories, design pages and take photographs.

It’s that latter task that is so, so crucial to the creation of the book, but also the documenting of Harding’s history. Our photographers take thousands and thousands of photographs each school year, and those shots land a spot in the book or across campus in archives, stories and other publications.

The Petit Jean photographers are an incredible crew that works tirelessly to capture all of the campus’s events.

Kazu is one of only three Japanese students at Harding. Although he is an international student, he has been living in Searcy since the 10th grade, and his father came to Harding for high school and college as well. Kazu’s hobbies include taking pictures (obviously), and that’s pretty much it.

Macy is a junior psychology major who is actually making more progress on her dreams of being a photojournalist. She is from Nashville, Tenn., enjoys drinking coffee in all its forms, and loves watching award shows all of kinds. She plans on graduating a semester early and using that free time to take a cross-country road trip to as many national parks as possible with her best friend and their (soon-to-be) converted, baby blue 1995 Chevrolet van Lil’ Ma. After that, we’ll see.

Julia is a junior public relations major from Scurry, Texas. Even though she is from the country, she is a city girl at heart. Julia is a little obsessed with alpacas, pandas and the Myers-Briggs Personality Test (team ENFJ). Her dream job is to work for Ketchum, one of the largest public relations agencies in the world.