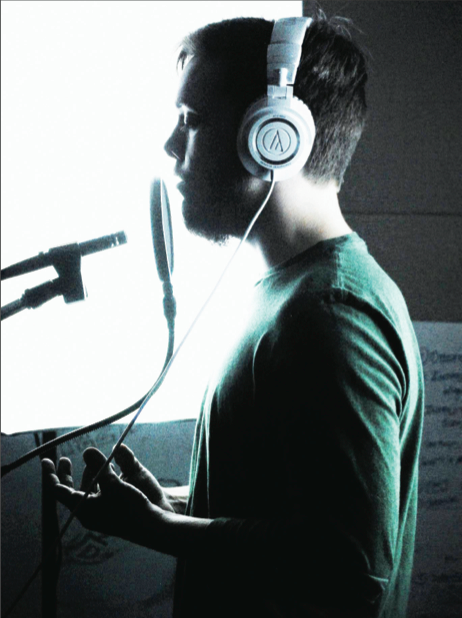 For the second year in a row, Knights social club has released a downloadable Christmas album featuring many talented and untalented voices the club has to offer. I had the honor of compiling and recording this years’ catalogue of hits. The previous Knights album, entitled “Have a Knights Christmas” held 17 tracks and was voiced by only male members were present on the album. Wanting to keep this seasons’ album fresh, a few new additions were made.

The Queens of Knights are featured in several of the songs throughout Have a Knights Christmas Vol. 2 and add a new flair to the album. Not that men’s voices are a bad thing, but there is nothing like a trio of women delivering a powerful rendition of “Let It Go” from Disney’s Frozen. All of the Queens are featured in the classic piece, “Jingle Bell Rock.” The audio can be heard of the queens and I conversing before the song begins to add a touch of humor to the already cheerful song.

Knights did their best to stray away from using only classic Christmas songs and bring newer songs to light. Senior Josh West and Junior Brooke Kehl sing the 1980s hit song “Fairytale of New York” by the Pogues, a band originating in the United Kingdom. With use of an accordion and a tin whistle, the Irish roots of this song bring a unique and exciting feeling to the Christmas album. Although, not a particularly happy song, it is sure to be a favorite of many on the album.

A few songs were recorded with live music, including “Baby, It’s Cold Outside” sung by sophomore Garrett White and senior Jake Wells and “Where Are You Christmas?” sung by junior Austin McCoy and junior Garrett Ragin. Several instruments and overlays had to be edited in for “Where Are You Christmas” due to the limitations of only using one microphone to record. However, the song was compiled in a way to add an indie feel to the Cindy Lou Who classic.

“Christmas Shoes,” performed by senior Justin Dority, calls for a young boy to sing the last verse of the touching track. Merek Hailey, my thirteen-year-old brother, volunteered to send a recording of his voice through an email to be put into the song. The mix of Dority’s baritone and the innocent voice of a child is sure to bring a tear to the eye.

Many other additions have been added to make this years album the very best it can be. Compiled and recorded to be a gift to Harding University this season, Knights wishes you a Merry Christmas. To listen to or download “Have A Knights Christmas, Vol. 2” visit knightssocialclub.bandcamp.com