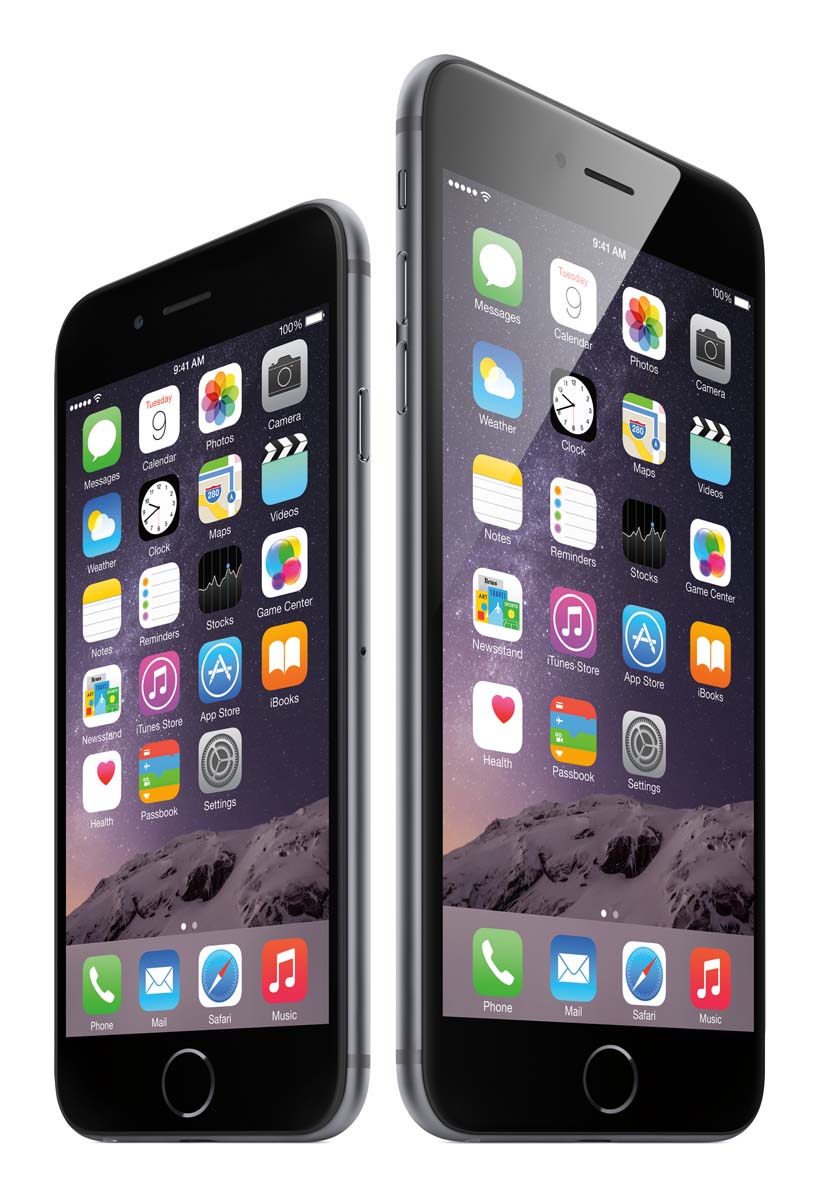 Apple’s digital countdown clock concluded with its reveal of the new iPhone on Tuesday, Sept. 9. According to Apple, the new iPhone 6 is larger than any of the previous models of the iPhone, while still remaining incredibly thin. The iPhone has improvements to make the experience of owning an iPhone better through its enhanced power efficiency.

Apple said the iPhone’s hardware and software function in perfect unison, creating a new generation of iPhone. The iPhone 6 measures 6.9 mm and the iPhone 6 Plus measures 7.1 mm. These advancements include a bigger multi-touch display with brilliant colors and higher contrast at even wider viewing angles, according to Apple. The iPhone 6 is introducing an increased battery life, providing a more sustainable and longer lasting experience for users to do more things for a longer period of time.

Critics of the iPhone 6 argue that it’s not as much of an upgrade as previous models. However, that doesn’t deter prospective customers.

“The new iPhone gets a lot of flak for being a casual upgrade of an already existing smartphone, like it’s not innovative enough,” senior Barret Swims said. “People forget we have these magic computers in our hands that allow us to navigate roads, stay in contact with our friends across multiple platforms and enjoy any number of various works of art. The new iPhone is a continuation of that idea: a faster, clearer, more efficient phone.”

Apple said the iPhone 6 has further advancements in regards to photo and video editing. According to Apple, more people take more photos with the iPhone than with any other camera. iSight, which is included in the iPhone 6, is a new sensor with Focus Pixels and new video features which include a time-lapse video mode.

Senior Rachel Wagner plans to purchase the iPhone 6 a few days after the official release.

“I think I’m most excited about Touch ID, which is a new feature that scans your thumbprint,” Wagner said. “I really just want to feel like a secret agent.”

Pre-orders for the new iPhone 6 started Sept. 12 and will be available in stores today.

Apps can save you time, money and sanity