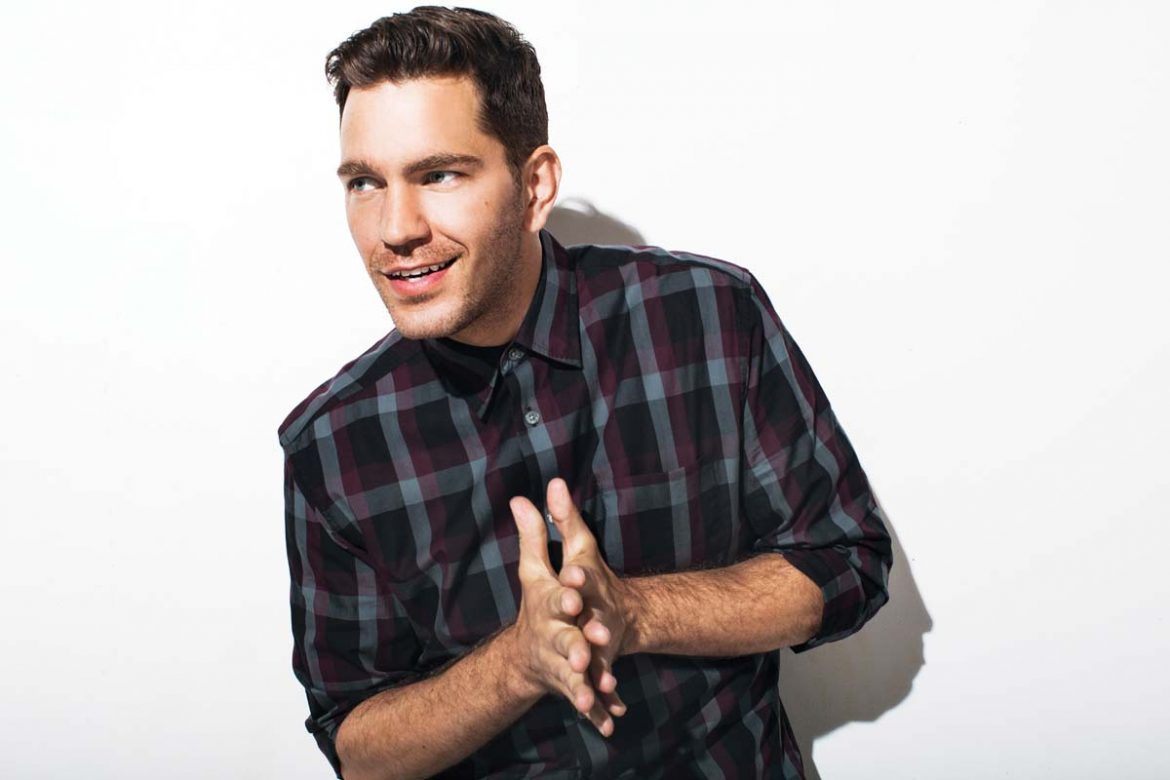 Platinum-selling artist Andy Grammer will make his way to campus on Friday, Sept. 12 starting at 8 p.m. A long way from his humble, street-performing roots, Grammer has sold more than 100,000 albums since 2011.

Logan Light is the Director of Campus Life in the Campus Activity Board department.

“Andy Grammer has been on my radar since the release and success of his first album,” Light said. “I knew that he had a great sound that would appeal to a lot of Harding students, but finding the right time to bring him to campus was tough. Last spring he announced the release of his sophomore album, “Magazines or Novels” and the accompanying tour. I thought this was great timing and that he would be a great start to the fall semester. His music is positive, fun and will make for a great live experience.”

Grammer has played several sold-out shows nationwide and performed on stage with artists such as Taylor Swift, Colbie Caillat and Train.

“I appreciate the opportunity to get in and move things around in people,” Grammer said according to a press release. “The best gigs take place when you can see the whole room has moved somewhere together.”

Grammer started piecing together his performing skills at a very young age. By the time he turned 9, Grammer had already begun learning to play his dad’s guitar, and eventually performed his song “Doorstep” at a local battle of the bands competition just three years later. In 1998, Grammer heard the Grammy wining album “The Miseducation of Lauryn Hill” and said it “shifted things inside of him.”

Grammer gives credit to artists Jack Johnson, John Mayer and Coldplay for being his musical inspirations.

From upbeat songs such as “Keep Your Head Up” to deeper tracks such as “Miss Me,” Grammer says writing songs with relatable lyrics is one of the most powerful ways to touch peoples lives.

He wrote his single “Keep Your Head Up” as an encouragement to himself to stay positive during the less succesful times in his career. The release of the song’s interactive music video won an MTV Award for Most Innovative. Since then, the song has been used in several TV shows and movies including “Pitch Perfect.”

Grammer released his newest album “Magazines or Novels” on Aug. 5.

“‘Back Home’ is about those friends, specific places and vivid memories that remind us of who we are,” Grammer said.

The song was released as number eight on Spotify’s Top 50 Viral streaming songs.

For more information about the concert, visit www.HardingCab.com. Tickets are on sale starting at $10 or free with the CAB pass.