SADCo. prepares to hit the road 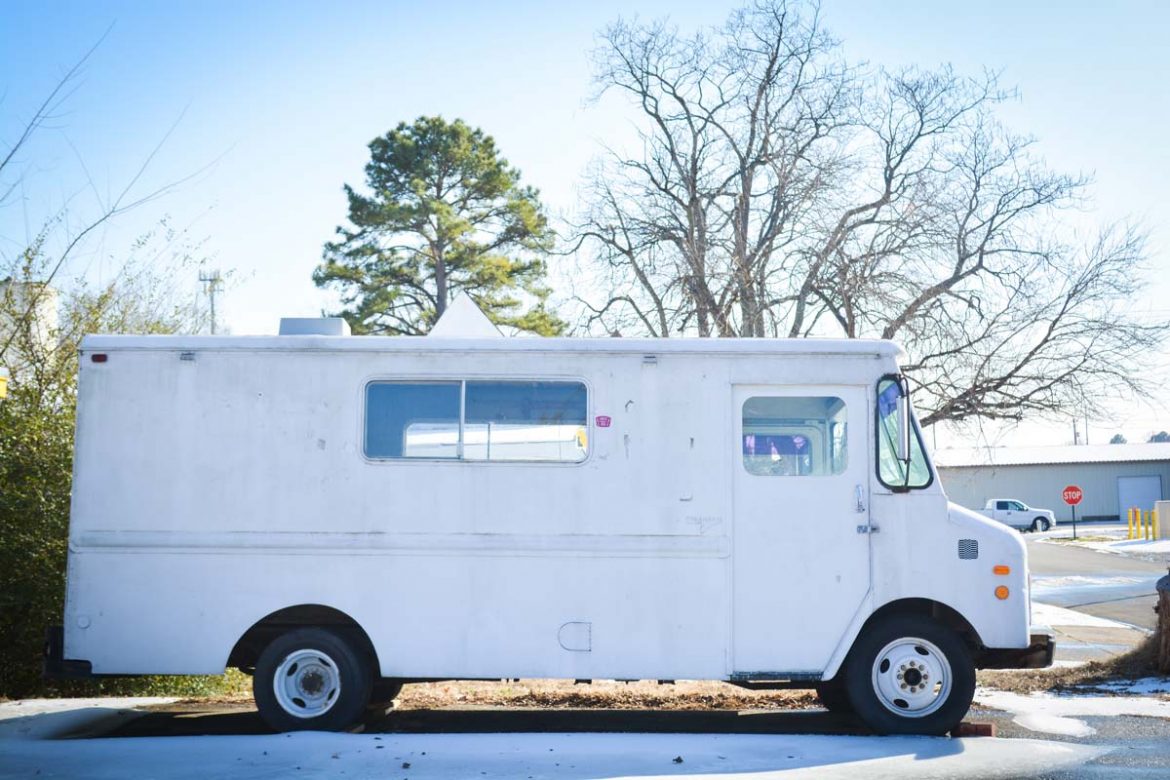 Slader’s Alaskan Dumplings, also known as SADCo., opened its doors just over a year ago in January 2014. Now SADCo. is planning to hit the road. Throughout the past year, SADCo. has grown, adding merchandise and coffee to its sales, and are in the process of adding a food truck. Slader Marshall, owner of SADCo., said he has learned more than he thought there was to know about owning a business.

“You can’t imagine even the smallest operation you learn so much and so much goes into what you’re doing,” Marshall said. “Just as a business we’ve grown in a sense of learning who we are. There are

a lot of different little camps

that we can pitch our tent

in and it’s a lot of sink

and swim type stuff, you have to figure out what works and what doesn’t.”

Marshall bought the food truck in Memphis, Tenn., this past summer. The exterior of the truck needs little to no repairs, but it does need attention on the inside. Marshall has begun the renovation to make the the inside suitable for cooking dumplings. The food truck will serve the traditional dumplings in Little Rock, but will not sell coffee. Marshall said he hopes the food truck will become a regular part of the city, serving at parks and concert venues. Harding alumni, Payton Weeks, joined the SADCo. team on Jan. 6 and said he has already seen why SADCo. is a successful business.

“I think we have the ability to really do

something different, something that Ar-

in a long time,” Weeks said. “I’m from Little Rock and this is something completely new that Little Rock hasn’t seen and Searcy for that matter. So I think the ability to really change the food industry is something I really wanted to be a part of.”

“I think Little Rock will accept it and support it,” Heyen said. “It’s unique and the market for good, unique food has really expanded in Little Rock in the past two years.”

After a year of business with the support of the community and Harding students SADCo. is ready to broaden its horizons. Marshall said the business is well-suited for a food truck and he is excited to travel and meet new people.