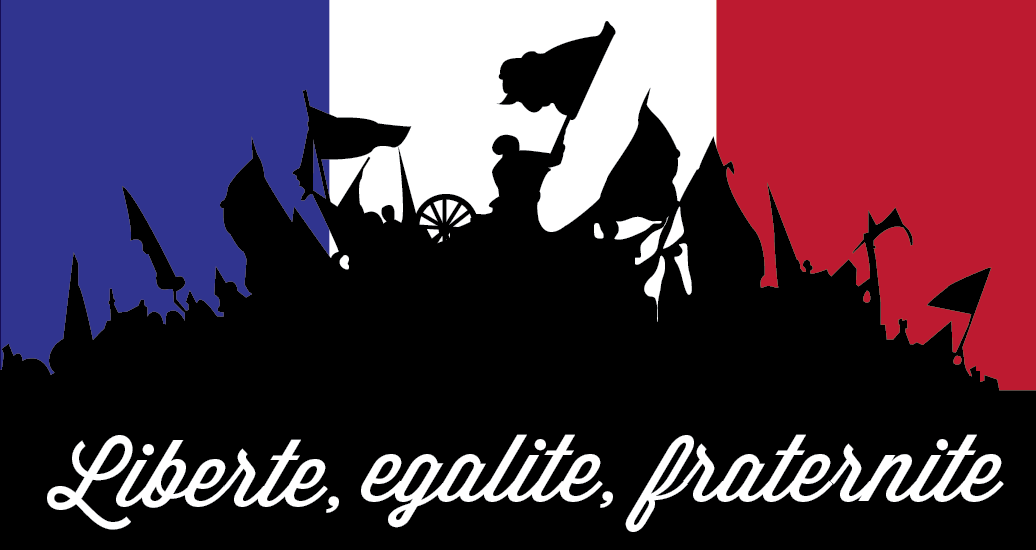 The Arkansas Repertory Theatre, located in Little Rock, is hosting “Les Miserables,” a musical by Alain Boublil and Claude-Michel Schonberg based on the novel by Victor Hugo and directed by Robert Huppa. The production began March 5 and will continue until Sunday, April 6.

The show is one you will never forget. With an incredible cast of talented and professional actors, the performance is full of emotional scenes of love, repentance, revenge, salvation and unity. The cast consists of actors, singers and dancers from throughout the U.S., and the children in the performance are Little Rock locals.

The storyline is epic. Set in France during the revolution, “Les Miserables” centers around Jean Valjean, a captive who broke his parole and fled from his previous life and past, and the policeman Javert. With a new identity and career, Valjean makes a vow to Fantine to save and raise her daughter from the incomparable and explicit innkeepers, the Thenardiers. Valjean pays for the little girl, Cosette, and brings her up as his own.

Years later in Paris there is unrest. The innkeeper’s daughter Eponine, who knew Cosette as a child, is in love with a student named Marius. Upon seeing Cosette, however, Marius is immediately enthralled by her and seeks to know her. Afraid that his cover is blown, Valjean orders that he and Cosette must flee. Marius, deeply saddened by Cosette leaving, must make the decision of whether he will join his brothers and band with them to start the revolution or follow after Cosette.

Marius is wounded in the fighting and is restored to health by Cosette. Valjean reveals the details of his life to Marius and tells him he must go away. Marius and Cosette are then married and Thenardier attempts to blackmail Marius, but unknowingly reveals that Valjean was his rescuer. The couple rushes to Valjean where he is accepted into the care of Fantine and Eponine in heaven. The final words of the show leave you with tears in your eyes and a hope for another home: “To love another person is to see the face of God.”

The Rep is an excellent theater environment with an intimate auditorium that keeps you close to the stage and engaged with the show. Each performer nailed every note, kept character outstandingly and provided one of the best stage productions I have ever seen. Being a huge fan of the major motion picture, I was curious as to how the set would operate, but the staging was creative, innovative and extremely effective. The lighting, sound and a number of props, trap doors and costumes were all elaborate and added to the overall appearance of the show. Without these elements, it would not have had near the dramatic impact. Every scene went without a single flaw.

Of all the characters in the production, Eponine was by far my favorite. Her performance was phenomenal and she sang with ease, diction, strength and passion. Her solo, “On My Own,” is one of my favorite pieces from the musical, and she sang it beautifully and powerfully.

“(‘Les Miserables’ was) easily the most inspiring musical I’ve seen,” senior Jonathan Sherrod, who also saw the show, said. ” ‘Les Miserables’ captures the conflict within humanity and the selflessness of a man who overcomes many obstacles to care for others. To love another person is truly to see the face of God.”

If you have a few free hours and want to take a trip to Little Rock, check out this show that will leave you in amazement. For more information and to purchase tickets visit: www.therep.org.