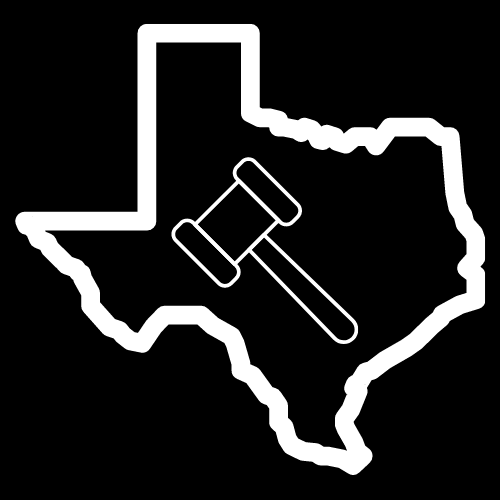 In a 5-4 vote, the Supreme Court of the United States declined to block Texas’ new abortion law on Sept. 1.

The Texas law, coined the Texas Heartbeat Act, seeks to prevent abortions when a fetal heartbeat or cardiac activity is detected in the womb, which typically begins around six weeks into pregnancy. More specifically, the act permitted individuals to sue anyone who performs or assists abortions. The law allows citizens to produce lawsuits instead of necessitating public officials to enforce the law. If plaintiffs win a case, they can obtain a minimum of $10,000 in damages along with attorneys’ fees.

Texas Governor Greg Abbott signed the act into law in May, allowing it to take effect Sept. 1. Some have criticized the new law, saying six weeks is not enough time for someone to seek an abortion. There are also controversies regarding the medical accuracy of a term used in the bill: fetal heartbeat. Some professionals have said a heart does not form around six weeks into pregnancy.

Senior Julia Carrell said she was disappointed with the Texas Heartbeat Act.

“Ideally, the government should attack the roots of the issue,” Carrell said. “Lots of people searching for abortion is a symptom of larger issues like poverty, access to childcare being limited … It could be that the woman can’t afford another child [or] it could be that the woman doesn’t have emotional support. There are so many factors that go into deciding to take care of a child. And if we attack those problems instead of attacking the woman who’s already in a tough situation, I think we wouldn’t have to ban abortions to make abortions a rare thing.”

Freshman Skyler Marcellus, secretary for HU Students for Life, said he agreed with the Texas law because it aligns with his Christian values. Furthermore, he said the law holds people more accountable for their actions and saves lives.