Home Lifestyle Meteors to light the sky in 2020 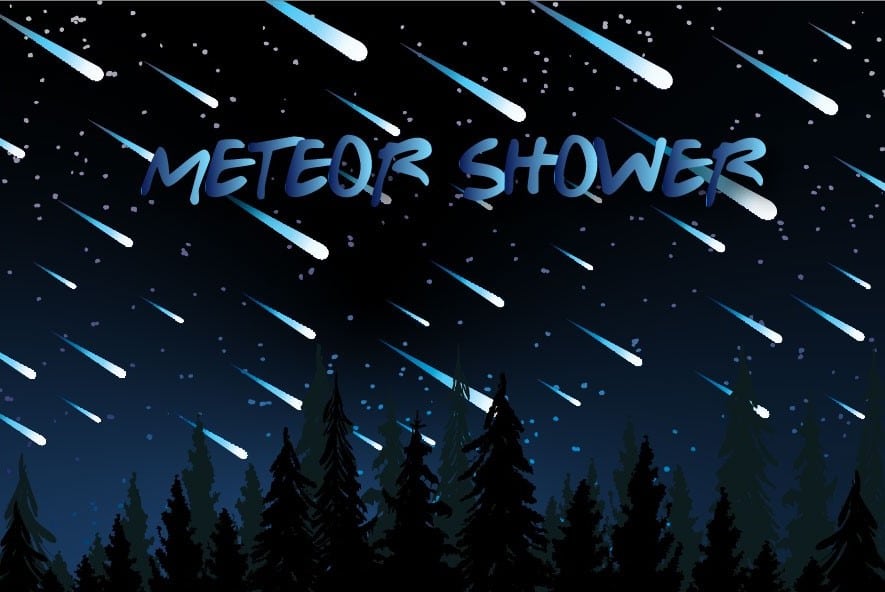 Multiple times throughout each year, stars glide across the sky leaving trails of dust and light behind them, amazing people everywhere. These are typically known as meteor showers. The Leonids (Nov. 16-17) and the Geminids (Dec. 13-14) are the next two showers to light up the sky in 2020.

Instructor of engineering and physics Will Waldron, who teaches the Astronomy class at Harding, explained what meteor showers are and how they are possible.

“Meteor showers come from when the Earth passes through some kind of dust cloud,” Waldron said. “Now, generally those dust clouds are created from comets. So as a comet starts spewing off the ice from the radiation of the sun, it’s also going to leave behind dust and small rocks from the comet itself … if Earth is to pass through that … that dust and those small rocks are going to superheat just based on the speed … It’s essentially those rocks and dust just having a magnificent death as they collide with our atmosphere.”

Waldron said the Leonids shower in particular is unique because the comet it comes from has a 33-year orbit around the sun. He said if that orbit is fairly fresh and has left a new cloud of dust and debris for Earth to pass through, it can actually create what is known as a meteor storm.

“Every 33 years [or] so it goes from having on the order of 10 meteors per hour to 1,000 or 10,000 meteors per hour,” Waldron said. “There’s actually written history of one that happened in the 1800s where there were hundreds of thousands of meteors per hour and it actually looked like the entire sky was lighting up and … such people as Abraham Lincoln and Harriet Tubman, significant people in history, actually documented [this].”

Waldron said to prepare for these upcoming meteor showers people should make sure to find a safe place with little to no light pollution, dress warm, bring a blanket to lie down on and point your feet towards the radiant of the meteor shower. Waldron said that the Leonids will not peak until right before sunrise, but the Geminids rise at sundown and will not set until the sun rises. He said this means people will have almost all night to view this particular shower that can produce up to 120 meteors per hour.

Junior Kathryn Ashburn said her dad typically tracks meteor showers and they would go watch them together before she came to Harding. Now, she said she still watches them whenever she knows one is happening.

“It’s a time to leave the lights in the city and [for] people to go to, most of the time, the middle of nowhere, either really late or really early in the morning … going out of your way to see God’s creation, which I don’t think a lot of people do very often,” Ashburn said.

“As I learn more and more about the intricateness of our universe, I’m reminded to never put God in a box,” Branson said. “It can be easy sometimes to slip into a habit of underestimating God, but a God that can create stars and galaxies can surely do anything we could ever imagine.”

Waldron brought up a quote from poet Ralph Waldo Emerson that questions how people would react if stars only appeared once every thousand years and how our appreciation for it would grow:

“If the stars should appear one night in a thousand years, how would men believe and adore; and preserve for many generations the remembrance of the city of God which had been shown! But every night come out these envoys of beauty, and light the universe with their admonishing smile.” – Ralph Waldo Emerson. 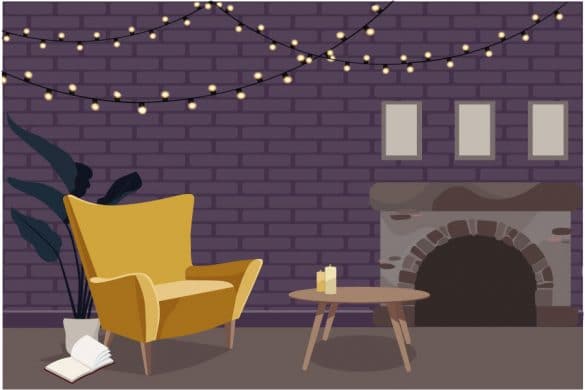