Home Sports Working behind the scenes 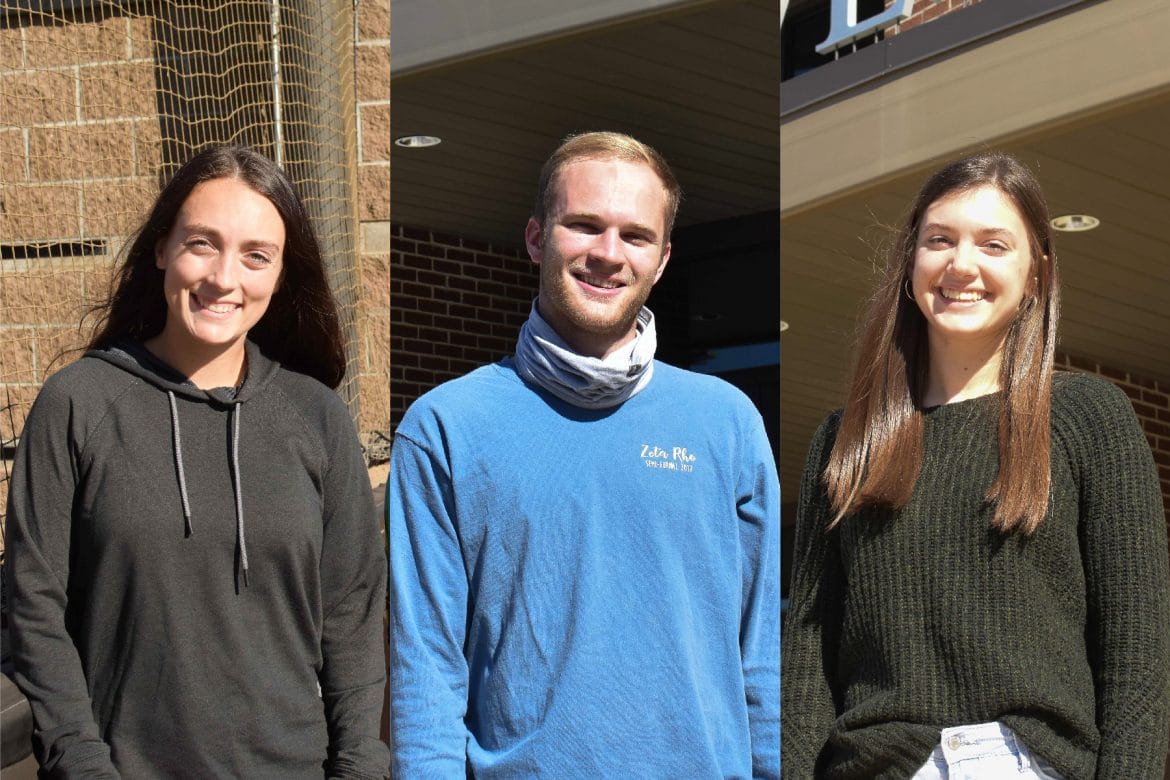 When people ponder what makes a team successful, they often think about the players, coaches, and owners. However, the team managers also play a role in the success of the team, working in the background to ensure a team is organized and comfortable. There is no better time to show appreciation for the unseen heroes at Harding University than on National Team Manger Day.

Team managers are given various titles, perform several duties and devote many hours to their jobs. Senior Regan Campbell, head student assistant for the women’s basketball team, said her duties include: doing laundry, running the clock at practice, keeping weekly time logs of practice, running errands for the team, recording stats, uploading game footage and ordering food for the players.

Amid their numerous responsibilities, team managers sometimes must miss activities and classes.

“Sometimes, whenever I have to go on road trips or something, I miss out on things that most people would be doing on campus or my friends would be doing,” senior Reid Pace, student assistant for the men’s Harding basketball team, said.

“That’s probably the hardest part. I don’t think the job is super hard itself, but missing out on certain things that happen on campus makes it hard mentally because you miss things.”

“We got to go to some cool places my freshman year,” Campbell said. “We had to work summer camps and then we got to go to Hawaii.”

Although the jobs of team managers may go unnoticed by the outside world, the managers said they feel appreciated by coaches and players on their teams.

“A lot of time [our jobs] can go unnoticed,” Pace said. “There is so much that we do behind the scenes that people don’t notice or realize, like time that we put into it. Whenever people do appreciate it, it’s kind of nice. Most of the guys on the team do, if not all of them.”

Clark reinforced this appreciation for the team managers:

“To my fellow managers, I would like to say ‘Thank you,’” Clark said. “I know that they definitely do a lot and help out a lot behind the scenes. I know what it feels like to be that person.”