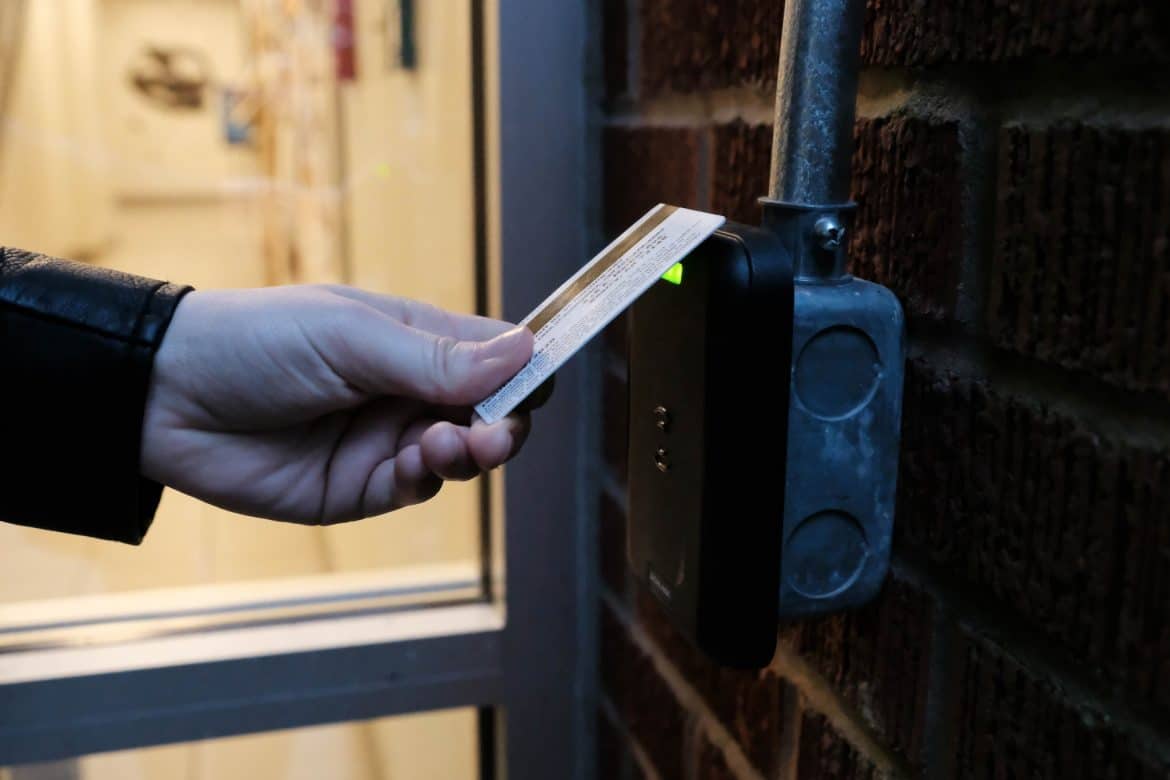 During the two weeks after a man was accused of harassing several students on campus Thursday, Oct. 22, the Harding administration and the Department of Public Safety (DPS) worked on improving response protocol for DPS, as well as for students who find themselves in a situation where they feel unsafe.

Friday, Oct. 30, Harding released a campus-wide email concerning DPS efforts, encouraging the campus community that the administration, along with DPS, were working to ensure the safest environment possible.

After the incident on Oct. 22, Harding sent a notification to the campus community at 10:35 a.m. the next day. In the email on Oct. 30, Harding wrote that DPS leadership “has developed a better process to ensure campus warning messages go out in a timely manner.”

Harding announced a new effort for the Student Life office and DPS to work more closely together to ensure more in-depth assistance for students after an incident.

The email informed the campus community that DPS met with building coordinators and made plans to meet with art students and faculty, as well as representatives of the Student Association (SA) to discuss safety issues, adjustments and improvements to DPS’s processes and procedures.

The SA suggested in their meeting with the DPS the creation of  “an informative video about DPS and security resources on campus,” Jana Rucker, vice president for University communication and enrollment, said. The process of pursuing other ideas brought up in the meeting with the SA began, such as an assessment of lighting improvements for various non-lit areas of campus, and a tutorial for locating and using emergency phones on campus.

DPS is scheduled to meet with art students and faculty next Wednesday, Nov. 11, though Amy Cox, chair of the art and design department and associate professor, met with DPS on Oct. 22. Cox sent an email to all art and design students Oct. 26 informing them of the actions being taken to improve safety for the Stevens Art and Design Center and Olen Hendrix Building after her discussions with DPS, members of the administration and the art and design faculty.

Cox said DPS would have increased presence in the art buildings, the card swipe on exterior doors would activate at 5 p.m. — previously 6 p.m. — and one guest would be allowed to accompany students who felt unsafe working in a building alone. She said the art department is working with DPS to offer safety training for any student who is interested.

The Harding administration worked with DPS to create a timeline of events that occurred the night of the incident and released a public statement on Oct. 25.

Harding said DPS received two phone calls from different students regarding the man on Oct. 22. Both calls were made around 7 p.m. A student reported the man making lewd gestures toward two students and following a student into the Stevens Art and Design Center.

Senior Celeste Parker self identified in a Facebook post on Saturday, Oct. 24, as the student who was followed into the Stevens Art and Design Center on Oct. 22. Parker said the man was inches from her neck when she was trying to get into the building; she could feel him breathing on her. Surveillance footage showed the man making his way into the art building.

Harding said DPS was on the scene at 7:02 p.m. and was able to locate the subject and tell him he was no longer allowed on campus. As DPS cannot detain any individuals, they escorted the subject off campus and saw him leave. At 7:08 p.m. DPS notified the Searcy Police Department (SPD) of the situation, and Harding said DPS “asked officers to locate the individual and to notify him he was criminally trespassing.” The SPD began searching for the subject off campus and located him on Oct. 27, at which point he was officially banned from Harding’s property, at the University’s request.

DPS officers began reviewing security footage at 8 p.m. on the night of the incident. They asked Parker to review it with them after she called and asked for an escort to her dorm. Harding reported several students requesting escorts the night of the incident due to concern about the situation. Though one student had to request an escort twice after being told the situation had been handled and an escort was not necessary, DPS did routinely provide escorts before and after the incident. The number is unknown.

Harding announced on Oct. 30 SPD had located the subject and advised him to stay off of University property and that failure to do so could result in his arrest. Harding and DPS advised all students to call DPS if they feel unsafe or if they see suspicious activity on campus; however, on Oct. 26, DPS sent out a Public Safety Alert, saying instead to call the police.

None of the students who said they were harassed by the man pressed charges. Parker sent an email to the administration with suggestions for ways to improve after the incident, and she asked for clarification on  the roles DPS plays for the students and where police should come into the picture.

“Have police officers come talk to the freshman and explain that Public Safety is not the police and that they are privately funded with limitations,” Parker said. “Draw the fine line between the two.”

“Harding Public Safety is a great asset to have, but they do not enforce criminal law,” Dewitt said. “So if there is a crime, you more than likely need to contact your local agency or department. It’s best to call the police, then call Public Safety.”

Rucker said that DPS is first-response and law-enforcement support and a department that provides safety, security and support services for that which one would not typically call the police, such as tire changes, unlock services, etc. She said DPS should be utilized in tandem with SPD situationally.

“We encourage students to call Public Safety for emergencies because they are already on campus and can arrive at the scene more quickly,” Rucker said. “Depending on the nature of the situation, you may want to call 911 first and then Public Safety, or vice versa, or only Public Safety.”

In the announcement Oct. 30, Harding said they were working on making a more clear call to action for students regarding emergencies, specifically where the police are involved.

Parker said she is thankful for Harding’s willingness to learn from situations and better themselves.

“I can see that they are working hard to make these things happen, and I’m thankful for that,” Parker said.