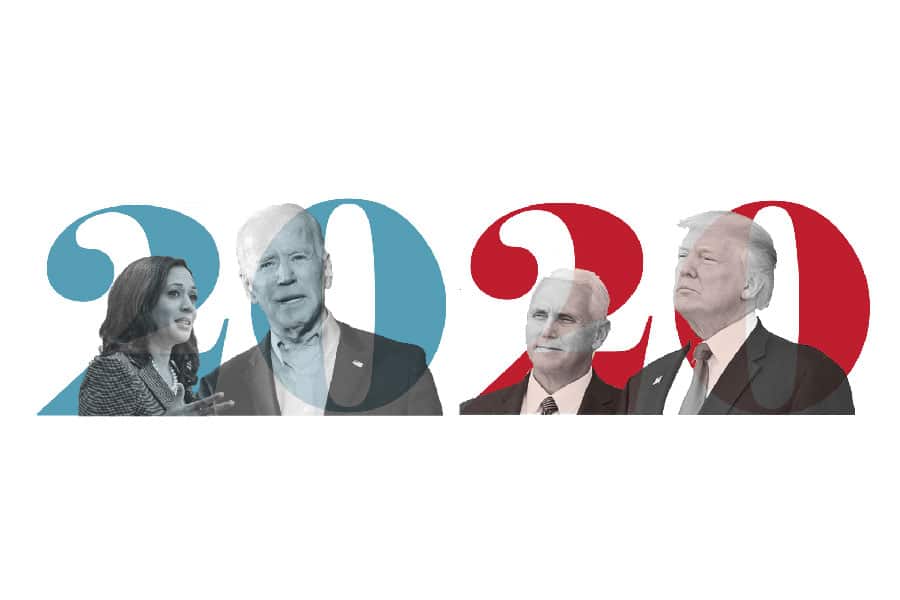 For the first time in 20 years, the media has not called a presidential race on election night. Regardless of the Electoral College outcome, it appears that former Vice President Joe Biden will win the popular vote, just as Hillary Clinton did in 2016.

Both candidates addressed their supporters on election night, yet with very different messages. Speaking at a drive-in rally in Delaware, Biden encouraged supporters to “keep the faith,” while also calling for patience.

“We’re going to have to be patient until the hard work of tallying votes is finished,” Biden said. “We’re feeling good about where we are.”

Meanwhile, Trump held a White House press conference where he claimed to have already won the election.

Trump went on to suggest that voter fraud was threatening the election’s credibility and indicated that his campaign will seek legal action.

“This is a major fraud on our nation,” Trump said. “We want the law to be used in a proper manner, so we will be going to the U.S. Supreme Court.”

According to PBS, the Trump campaign team has already filed lawsuits in Pennsylvania and Michigan, demanding better campaign access to vote counting stations. The Trump team has also asked for a recount in Wisconsin, which will likely be allowed since Biden’s margin of victory is within 1%.

While the integrity of the election is being cast in doubt, assistant professor of political science Lori Klein wants to assure people that our elections are safe and that the people actually counting the votes can be trusted.

“Every state has got a group of very competent public servants whose job it is to set up a voting system and count the votes,” Klein said. “Those people are quietly doing their jobs right now.”

As of press time on Wednesday, Nov. 4, it appeared that Trump had won battleground states Florida, Ohio and Texas, with Biden winning back Wisconsin and Michigan, both of which Trump narrowly won in 2016. The swing states that were still too close to call included Arizona, North Carolina, Pennsylvania and Georgia. The outcome of these states will likely decide the election.

According to NPR, the delay in results is partly due to certain state laws requiring election officials to refrain from counting absentee and early voting ballots until election day. For example, Pennsylvania and Wisconsin are not allowed to count votes before election day. These are relatively uncommon restrictions, as 44 states allow votes to be counted before election day.

According to NBC News projections, a record setting 159.8 million votes were cast this election. That is the highest voter turnout rate for a presidential election since 1900, and is 23 million more votes than were cast in the 2016 election.

Once again, it seems as though polling projections were wrong in many states. However, as Klein points out, this is due more to misleading reporting of polling conclusions than actual inaccurate polls. Klein said it is important to remember that political polls like this come with a 3-4 margin of error in each direction.

While this election is unique in certain respects, Klein points out that there have been elections just as close and just as chaotic in the past. Looking ahead, however, Klein remains optimistic.