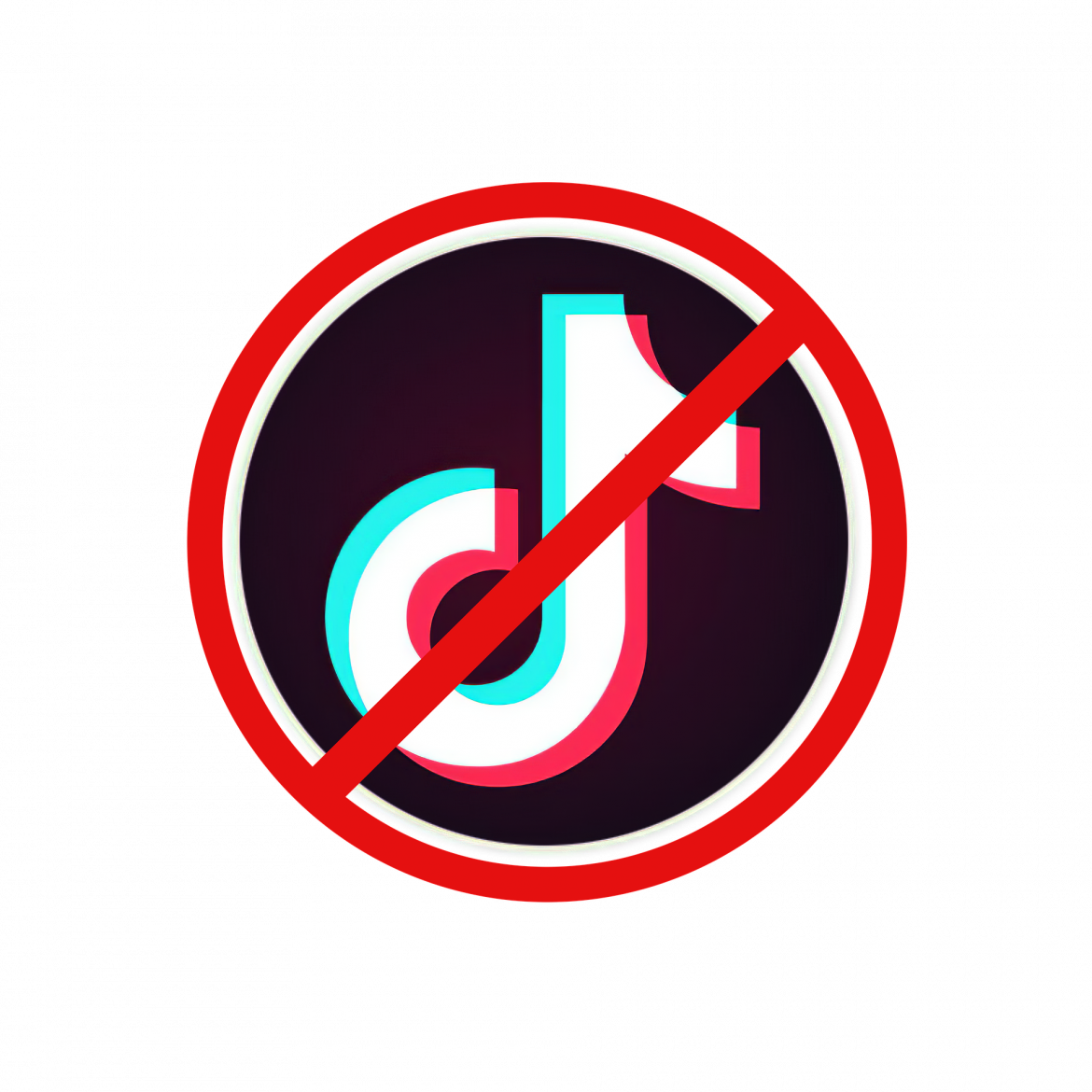 The United States government announced Sept. 18 they planned to restrict access to TikTok, a platform many students at Harding use and for which some are even paid content creators. President Donald Trump ordered the ban to begin Sunday, Sept. 20, at 11:59 p.m., but last night Trump approved a deal to temporarily avert the ban on app stores to distribute the app in the U.S. The Commerce Department confirmed Saturday, Sept. 19, that the ban would be delayed by one week.

Some students said they are for the ban and think it would be better to not have TikTok at all. Junior Dalton Bennett said he supports the idea of a ban and cited the national security risks it holds and the young audience it attracts as the reasons why the ban has been considered.

“Some people post really nefarious and dangerous things on there, and I don’t want younger audiences being exposed to that,” Bennett said.

TikTok is a social networking video-sharing service currently owned by ByteDance, now in the midst of a deal to have ownership split up and shared with U.S. companies.

Trump said last week when creating a new term sheet for a potential deal for new buyers of TikTok that he was not comfortable with any deal where U.S. companies were not the majority owners of TikTok.

Senior Jada Robison, TikTok content creator with around 140,000 followers on the app,  said she understands why there is unrest regarding the lack of U.S. ownership.

“I understand the weight of the situation and how this could concern people and how we really do want the U.S. to have the most control over what happens with the app,” Robison said. “Really it’s just an insurance policy on us being able to keep our data to ourselves. We’re just trying to make sure we know more about what is going on than [foreign companies].”

According to a term sheet sent by the Treasury Department to ByteDance Wednesday, Sept. 16, with the current new deal, Oracle, an American multinational computer technology corporation, and Walmart would share stakes in what will be called TikTok Global — Oracle with 12.5% and Walmart with 7.5%. ByteDance would retain around 80% ownership; however, ByteDance is currently 40% owned by U.S. investors.

Robison said she remembers the day, July 7, when Trump first suggested a ban could be deployed.

“When I first saw that Trump threatened to ban TikTok, my original reaction was ‘Why?,’” Robison said.

She said she wondered if it was his response to TikTok users trolling Trump’s campaign in June by reserving seats at the Tulsa rally and not attending.

Senior KaTessa Dupree has garnered 563,900 followers on the app as of Sept. 20 and has several videos with over one million views. She said for content creators, the possibility of a ban was scary.

“It really hit me when people started posting about it and making a big deal out of it,” Dupree said. “I just took off and don’t know what to do next because I want to keep doing this.”

Robison said the chain of events that ensued over the last couple months were jolting and confusing. There were plans to ban the app within 24 hours on July 31. Trump extended the deadline for a deal to be made with U.S. companies by 45 days and later extended it to 90 days.

Robison said the news on Sept. 18 about the ban came about all of a sudden and surprised users and people like herself who make money from the app.

“Everybody was like, ‘Dude, this is such short notice,’” Robison said.

She said because this has been up in the air since July, it is most likely to speed up the process so TikTok users will not be in danger of their data being stolen by a foreign company — as that was the initial fear and reason for the idea to ban the app.

Weeks of what has looked like “back and forth” gripped student’s attention, especially those who make money on the platform like Robison. She said she is uncertain what the potential new ownership will mean for those who wish to utilize the platform for potential livelihood.