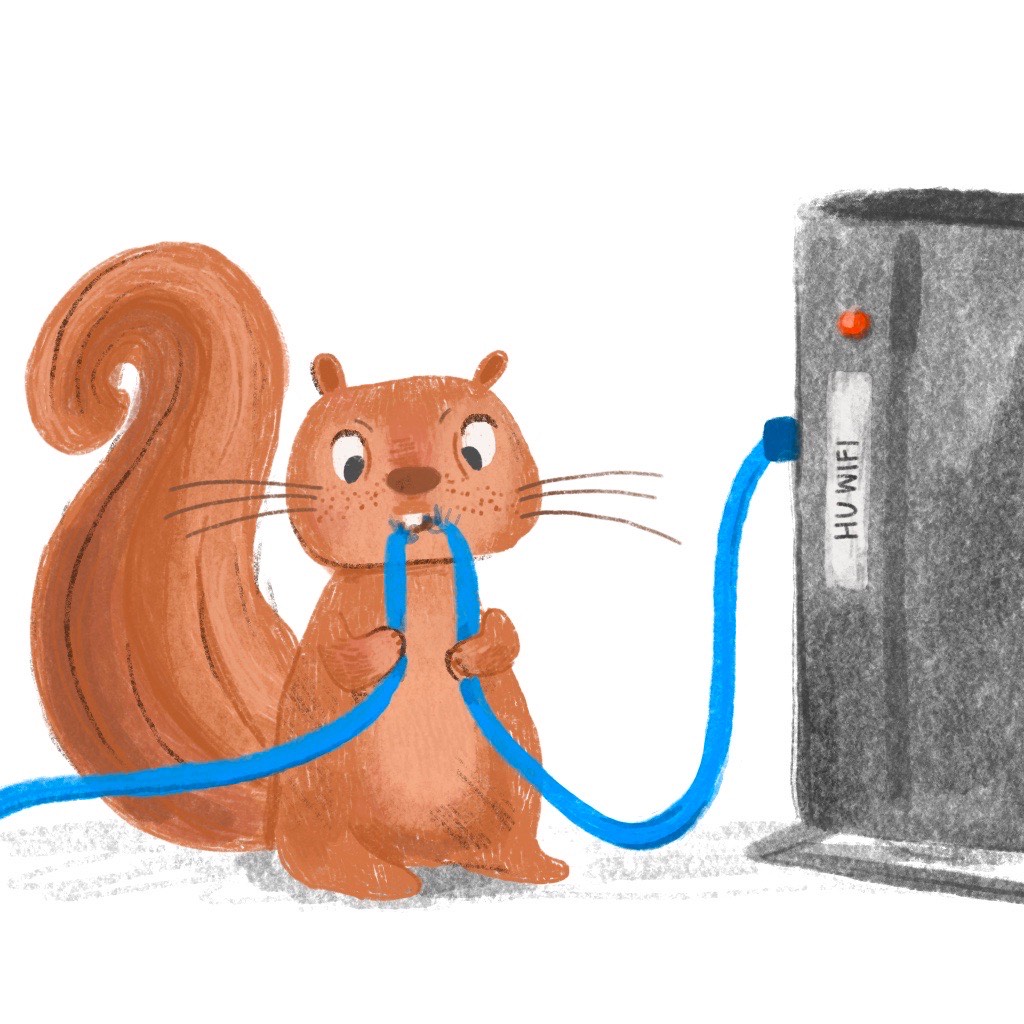 Harding ordered a new core router last week hoping to solve the network connection problem on campus since the first week of school.

University President Bruce McLarty sent a campus-wide email to Sept. 10 encouraging the student body that steps were being taken to fix the network problems on campus. Information Systems and Technology Vice President Keith Cronk sent an email to all of the faculty and staff on Sept. 11 explaining in further detail the situation.

Cronk said on Sept. 18 there was still no light shed on exactly what the cause of the problem is, but they are continuing to work with multiple consultants to provide sustainable internet for Harding’s campus.

The problems with the campus network showed up the first week of school, Cronk said, especially toward the first weekend. He said Harding normally works out changes over the summer, but they cannot do a load test if there is hardly anyone on campus.

Cronk said they know what the problem is, but they do not know why there is one. He said the problem is with the 7-year-old Hewlett-Packard (HP) router, which is the core router, and its seeming inability to handle the load of everyone on campus.

“The old router kept showing that it was overloaded, even though the load on it – it should have been able to handle,” Cronk said.

He said they did diagnostic work on the router and sent it in to Hewlett-Packard Enterprise (HPE), and HPE has yet to respond to Harding to explain why the router has been experiencing overloads. Cronk explained that the core router is what maintains all the internet traffic to and from campus. He said it goes through other access points and fire walls, but the core router is at the heart of it all.

The disruption of a lack of connection affected everyone on campus.

More than meetings were delayed and postponed. The Harding portal Pipeline was practically inaccessible for multiple days. The initial deadline for a student to add a full-term class to their schedule was Friday, Aug. 28, but due to the restricted internet access, the provost office extended the deadline until the following Monday.

The phones used by employees on campus are on a system called Voiceover Internet Protocol (VoIP), reliant on internet connections through the core router. As a result, not only was the internet down, but the phones on campus were not functional either.

Assistant Director of Public Safety Kevin Davis sent out an email on Sept. 9 providing a backup phone number for Student Health Services, and on Sept. 16 he did the same for Public Safety’s backup contact information.

On Sept. 10, McLarty suspended the requirement for faculty teaching classes at 10 a.m. to stream chapel 15 minutes before class for their students. In an email sent by the provost to all students and faculty, it read that the change would be “effective immediately and continuing until it is announced that internet stability has been achieved.” As of Sept. 20, no email has been sent.

Freshmen acclimating to college schedules and work loads for the first time said they also had to acclimate to the inconsistent internet connection.

Programs on campus and classes had to adjust their schedules due to the difficulty of functioning without internet connection. Assistant professor of business Emmie Mercer canceled her data management class because they were unable to use computers.

Director of HU16 and VideoWorks Mark Prior said he used a hotspot to stream events when the network was not working.

“It works well if we are the only ones on it,” Prior said.

The American Studies Institute (ASI) event with Jerry Mitchell on Sept. 8 was live streamed using a separate hotspot in case the WiFi malfunctioned.

“We rely on [internet connection] a lot in our planning process and in our actual day of events,” Kim Kirkman, executive director of ASI said.

Cronk said after working with Ruckus, a wireless learning and enablement service, and a Cisco consulting engineer, there have been improvements with the network connection. They have set up Virtual Local Area Networks (VLANS) around campus designed to reduce network chatter. He said this was a temporary solution, and they are hopeful, “but we are not going to celebrate until we know why and after we get the new router in.”

He said it will be an estimated three to four weeks until the router will arrive and about another week after it arrives before it is fully configured and placed into operation.