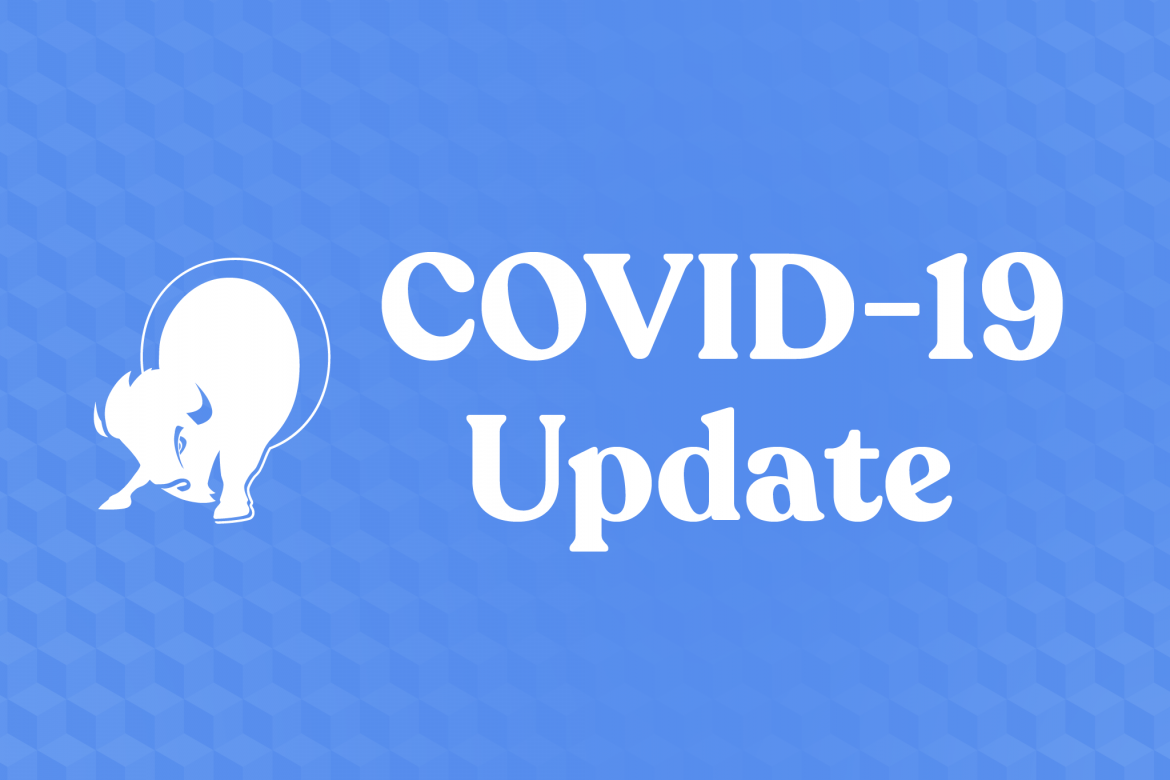 On March 13, Harding announced to students that NCAA athletics have been cancelled for the rest of the academic year in response to COVID-19. The NCAA is continuing to handle legislation and monitor what athletes can do on a daily basis and decided to not charge spring sport athletes with a season of competition for this spring.

Athletic Director Jeff Morgan said this means that baseball, softball, outdoor track and field, tennis and golf student athletes who had entered a season of competition and who were academically eligible to compete will not lose a season of eligibility. The waiver applies to all classifications, not just seniors.

Senior infielder Connor Kelly said the baseball team was 24 games into their season, just short of halfway through the season. He said he plans to come back another year to pursue his master’s degree and take advantage of the extra year of eligibility offered.

“This year so far we had a lot of good going for us, and it just hurt me so bad looking at all the other guys and knowing we wouldn’t have another day together,” Kelly said. “For me, I’ve described it as bonus time. It feels like we are getting another chance at this thing and not many other people can say they get to play another year of baseball.”

“We are still working on all the scenarios for what scholarships will look like next year for seniors who would like to come back,” Morgan said. “The NCAA is allowing universities to go over on their NCAA limits for next year (2020-21) and it will be permissible for the seniors to be on scholarship again which may put the sport over their allowable limit since coaches have already signed new student athletes for next year.”

“Losing this season was really sad, but not as devastating as it would have been any other year,” Sewell said. “This season, to me, was about improving and getting acquainted with college sports opposed to high school. The main disappointment is losing the experience and time with my teammates.”

Athletes have been and will continue receiving communication directly from their coaches on what this season’s cancellation means for each team moving forward in this unprecedented time.

“I’m still heartbroken for those whose seasons were cut short, but I am confident that our student athletes at Harding will come back even more determined to be very successful on and off the field, court, track, etc.” Morgan said.