Home Opinions An imbalance of empathy 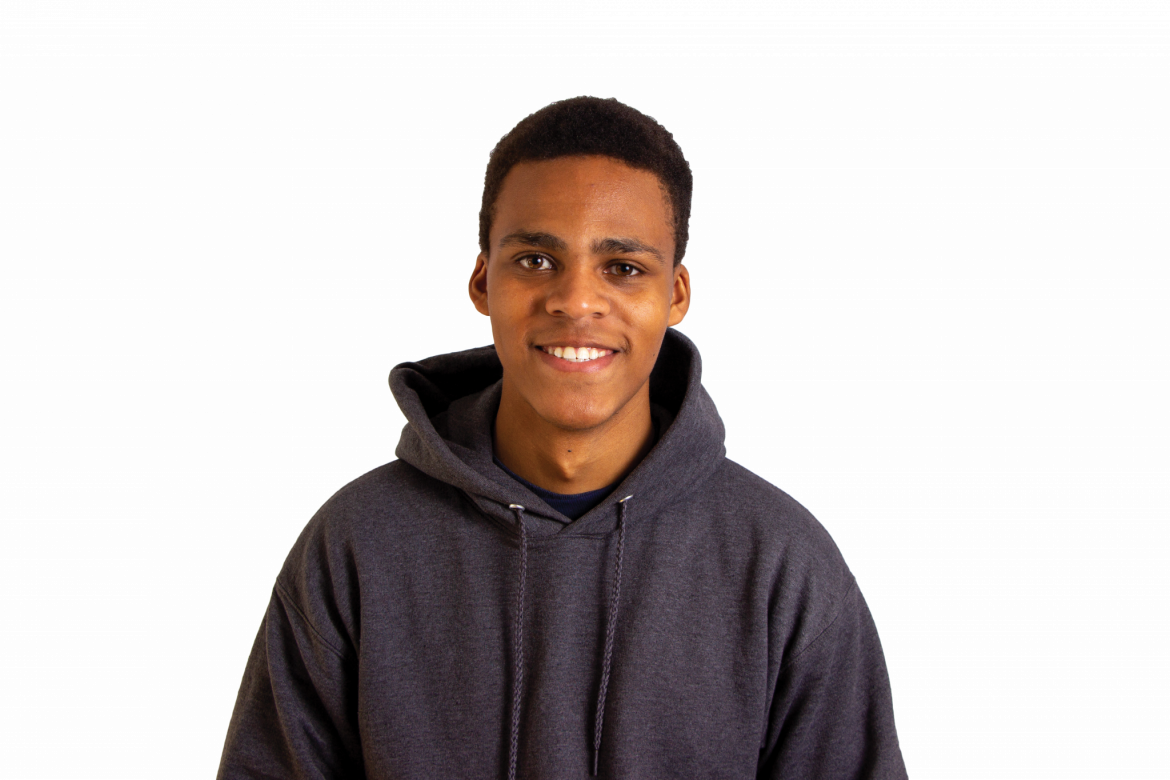 This article is a part of the Dialogue on Diversity series.

“He’s not going to get much support from black voters, but I still like him enough.” She was referring to Pete Buttigieg in a conversation about the democratic presidential candidate.

“Why aren’t black people voting for him?” Another girl asked.

“Um,” the first girl hesitated, “I think because he’s the mayor of South Bend and he doesn’t do a good job.” Though true, in the broadest of senses, the events that have hurt the trust between Pete Buttigieg and the black community in South Bend are complex and span the years he’s been in office.

I wasn’t upset that my friend was unable to recite the details of Buttigieg’s record on race. But I was upset that her answer was seemingly satisfactory to the rest of the group, all of whom, excluding me, were white. Knowing that many black constituents of South Bend are distrusting of Buttigieg was trivial to them. It wasn’t a source of concern or a potential barrier to supporting him. They chose not to follow up with questions or Google searches. They knew what — not why — but that was enough.

I’ve frequently witnessed this apathy toward truly understanding the concerns of marginalized groups, and there’s a double-standard at play: People of color are always expected to understand and empathize with the majority perspective, while the majority expect brownie points for returning that empathy. Perhaps in deciding to read this, you felt as though you were going above and beyond to accommodate the needs of minorities.

Meanwhile, when a white comedian tells an insensitive joke targeting minorities and is publicly criticized, members of the minority are called to have empathy for him. “Come on, it was just a joke. That doesn’t make him a racist. Should he really lose his career over this?” When a white girl sings the n-word at a concert, “She was just singing the lyrics. The song means a lot to her so she should be allowed to sing along.”

This expectation of empathy extends even to those whose actions have caused incredible harm to minority groups such as George Benson, an ardent segregationist, whose legacy can’t be criticized without the swift reminder that “he grew up in a different time.” I’ve been told often that “a lot of Harding alumni remember him fondly, and he did a lot for the school.” Oddly, I’ve yet to hear that from any non-white alumni. Oh, right.

Having empathy for minority perspectives isn’t something passive. It requires that you become familiar with those perspectives, all of which are as diverse within minority groups as they are amongst white people. Nothing can truly substitute for honest, serious conversations between close friends. But seeing as Harding severely lacks diversity, those conversations don’t happen often enough.

This opinion piece is the first of our series, “A Dialogue on Diversity,” which will feature stories and thoughts from people of color in Harding’s community both online and in print. I encourage you to read these stories with an open mind and an intention toward growing in empathy and understanding how race influences the lives of members of our community in diverse ways. Unfortunately, you won’t receive any brownie points, but you will gain a better understanding of those around you.

Darrian Bagley is the head graphic designer for the Bison. He may be contacted at dbagley@harding.edu.