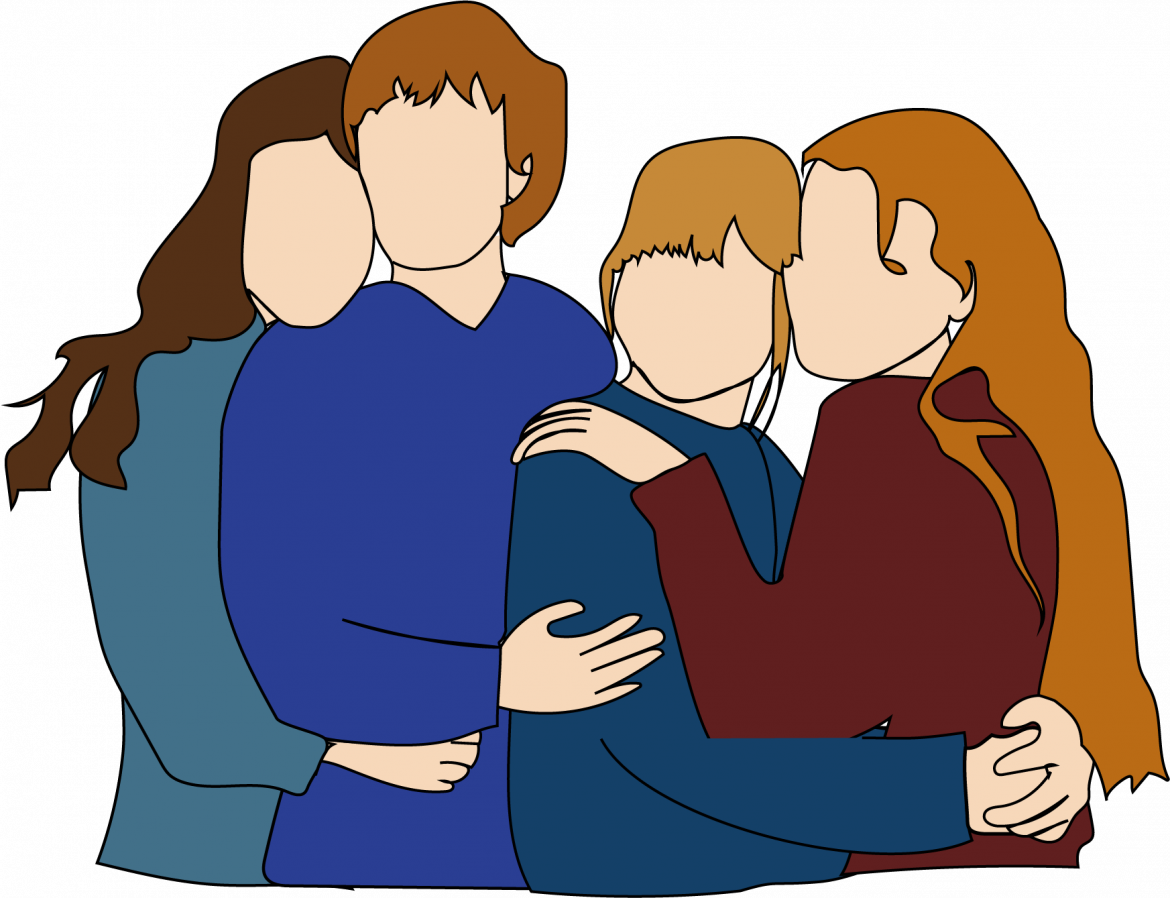 For award-winning filmmaker and associate professor of communication Dr. Chuck Bane, there is nothing like watching a movie for the first time in a theater.

Complete strangers come together, not to watch a film, but to experience the lives of characters projected on the screen. Bane claimed that a good movie theater experience is defined by the film’s ability to transport the audience to another time and place that has never been experienced before.

“There’s something about that,” Bane said. “Being with a group and laughing together, being scared together, and being whisked away together.”

In 2019, films such as “Little Women” and “The Irishman” were critically acclaimed for their ability to flawlessly share the gut-wrenching stories of family and hardship. Senior Meals Martin expressed her excitement for the film adaption of her favorite book, “Little Women.”

“I think a lot of [female empowerment films] can get the stories told wrong,” Martin said. “I think sometimes, behind the scenes, men are actually writing the women’s story.”

Martin said she thought it was clever and refreshing for the main character’s story not to be dependent on a man.

Film Club president Caleb Manor praised the excellence of Martin Scorsese’s “The Irishman” and the brilliant work that went into the three-hour gangster drama.

“I think [Scorsese’s] command over filmmaking and the pace of the film really makes [the movie] worth it,” Manor said. “You can’t go wrong with Scorsese.”

Other films like “Star Wars: The Rise of Skywalker” were given poor ratings by Rotten Tomatoes for their “lack of imagination,” while “Cats” was accused of using too much imagination. Manor sat through the entirety of “Cats” to see why the film was receiving such low ratings.

“I didn’t want to see [‘Cats’], but when I saw that it was getting universally trashed, I thought to myself, ‘I’ve got to see this before it becomes a meme,’” Manor said. “Now I have nightmares about ‘Cats.’”

“Star Wars: The Rise of Skywalker” received backlash from fans who claimed the film was aiming to please a small fanboy base. Bane said he was worried when Disney bought the rights to Star Wars in 2012 because they are known to sell out. Double film minor Mike Zeringue shared similar concerns for the film and was not pleased with the outcome.

“I thought ‘Rise of Skywalker’ was the most disappointing film of 2019,” Zeringue said.

However, Zeringue believes the worst movie of 2019 was “Avengers: Endgame” because of Disney’s lack of creativity. Zeringue was disappointed in the film’s shortage of high stakes and poor execution. Zeringue felt there was no grand, moral meaning behind the film but that it was a comedy show.

“They are no longer creating content to create and push boundaries,” Zeringue said. “They’re just making [films] they know are going to sell.”