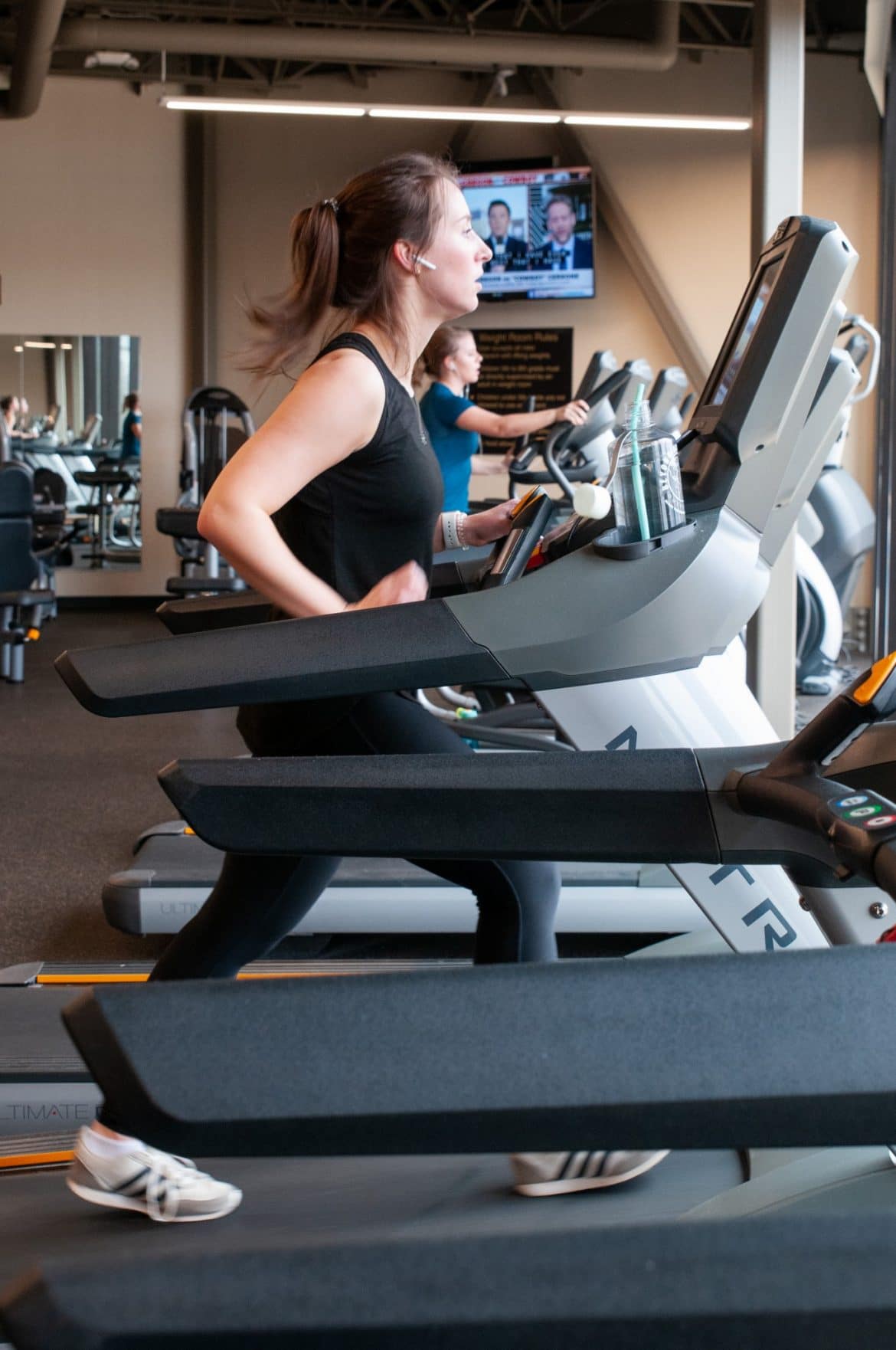 How hard is it to fully commit to a New Year’s resolution? Though the exact number of resolutions made each year is unknown, it is no secret that the vast majority of them are dropped and forgotten before the year comes to a close.

Every year people want to improve their lifestyles and develop intentions of achieving goals. A study conducted by YouGov, a global public opinion and data company, found that only three in 10 Americans were planning to make a New Year’s resolution for 2020. This could be because they are comfortable with where they are in life or because they already know they will not follow through.

Why do most goals fade throughout the year? What happens that causes people to opt out of something they once felt so confident about? Associate professor of behavioral science Dr. Travis McNeal addressed a common mistake made during the annual season of change. It’s so easy for people to set unattainable goals without realizing it, he said, which can possibly damage their self-esteem in the event that it is not met. If many smaller, incremental goals are set and successfully met, there is a stronger chance to ultimately be led to victory.

McNeal also said schedules that require someone to do something every day can be challenging. People get busy, and keeping a resolution can be exhausting. He suggested someone pursuing a resolution take one day of the week to rest, relax or get other priorities done. Having flexibility reduces the stress of feeling like they have to constantly think about what they need to be doing to achieve the goal.

He said for each goal reached, someone working on a resolution could treat themselves to something they like. This could provide added incentive to stay true to their resolution.

When asked about the importance of preparation for a resolution, sophomore Corinne Tabor said she thinks it takes a lot more time than one day for someone to set their mind to something.

“You need to be prepared for what you want to do and not expect anything to happen for you,” Tabor said.

Tabor implemented a resolution to eat healthy foods, run every day and get in shape last year. She said she had strong intentions of sticking with it; however, within a week she gave up due to a lack of planning and preparation. For 2020, Tabor said she hoped to be more organized and on top of things. With the right mindset and incremental goals, she said she can be confidently successful.

Junior Alec Yates said he does not think people follow through with their resolutions for fear of sacrificing their comfort and because they did not form a concrete plan.

“People like the idea of becoming a better version of themselves, but when they see the full work in the long term, it becomes discouraging and easy to fall back,” Yates said.

McNeal said a resolution is a desire to become a better person at some time in the year. He said surrounding yourself with good people and an encouraging community is one of the best ways to improve yourself any time of year.