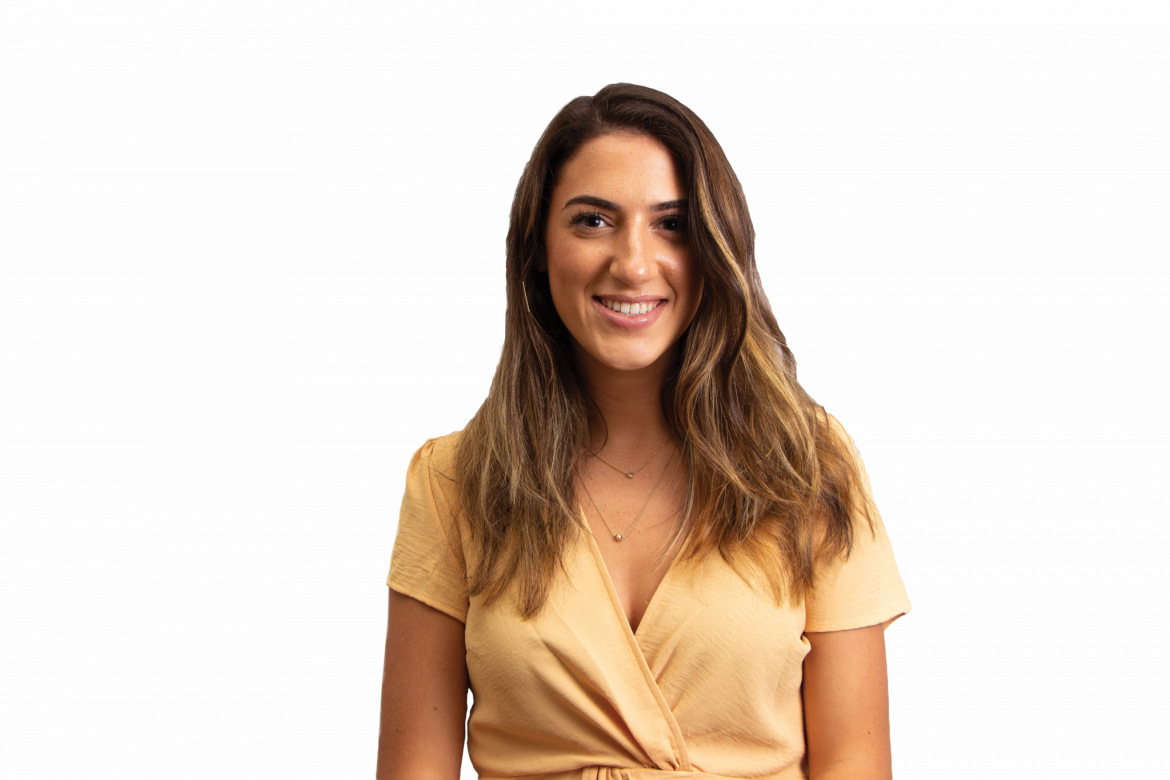 As a distant Kanye West fan, I’ve seen him derail Taylor Swift at the 2009 Video Music Awards; listened to his music that contains lyrics solely about sex, drugs and alcohol; and watched interviews of him claiming he is above everyone else — that he is God. The release of his new album last month has created quite the controversy among Christians, causing some to question if we should take West’s newfound faith seriously or wonder if it’s all one big publicity stunt. Some accept his claims while others reject them, but the Bible clearly explains that we as Christians should rejoice in this news.

Philippians 1:18 says, “What then? Only that in every way, whether in pretense or in truth, Christ is proclaimed, and in that I rejoice. Yes, and I will rejoice.” We can’t see the motives of West’s heart in the release of this album, but even if we could, we’re not equipped to make judgments off that. We can’t see what God can see because “man looks at the outward appearance, but the Lord looks at the heart,” as clearly stated in 1 Samuel 16:7. Regardless of whether you believe in West’s proclamation to have found Jesus, can you not agree in the proclamation of his album title, “Jesus is King”? As a Christian, if you see “Jesus Is King” plastered on billboards or covering your social media feed, how could you not to rejoice? Are we to question the truth behind that statement? No. We as Christians already know the truth that Jesus is King, but if someone sees that title who has never heard the name Jesus before, that could be life changing for them. Who are we to criticize the means by which someone may potentially discover who Jesus is?

One of the greatest and most prominent artists of our time has stepped out in faith, left his old life and publicly professed how God has changed his life. I know for me, that’s enough. Instead of thinking we’re qualified to judge, what if we trusted and stood behind the work God is doing, even if we can’t understand it? Bringing skepticism and criticism to a new person coming to faith is causing a divide, and it’s a divide we are called not to be a part of. Christians should be celebrating with heaven, not picking a fight against it. We don’t get to pick who gets in at the gates of heaven when their time comes, and we don’t get to choose who is good enough to accept Jesus into their lives. West said in an interview, “Now that I’m in service to Christ, my job is to spread the gospel. I’ve spread a lot of things. There was a time I let you know what high fashion had done for me; I was letting you know what Hennessey had done for me … now I’m letting you know what Jesus has done for me.” I am thankful for the way Jesus changes lives. The way he changed West’s, and the way he changed mine.