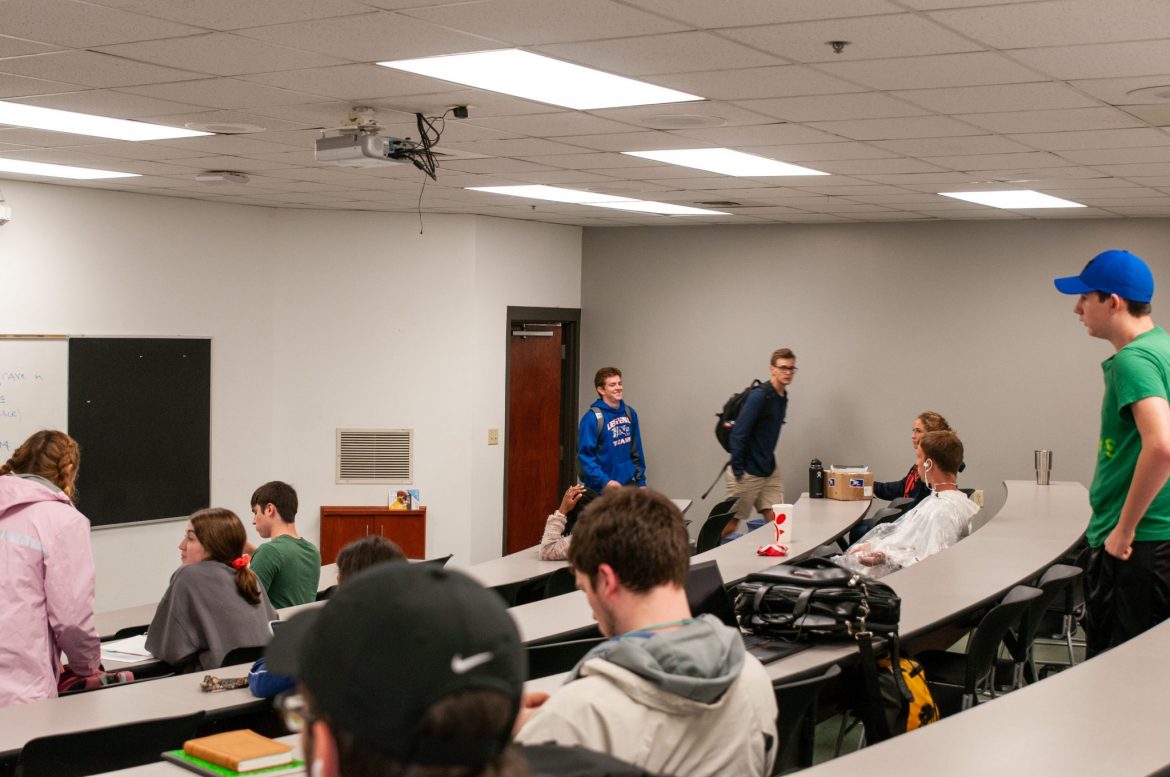 When a professor doesn’t show up to class, it doesn’t take long for students to start questioning when they can leave. A common statement that will undoubtedly be thrown around is, “If they don’t show up in 15 minutes, we can leave.” According to the chairs of several departments at Harding, however, there is no such policy.

Dr. Brad Miller, chair of the department of engineering and physics, said this rule does not exist in his department. According to him, students should wait a few minutes before leaving the classroom.

“I think it’s common courtesy to wait for a few minutes in the classroom if the professor is late in case something unforeseen came up,” Miller said. “As for how long to wait, I guess it’s up to the student.”

Dr. Monte Cox, dean of the College of Bible and Ministry, said this rule has been college lore on many campuses. As far as he knows, however, no such policy has been implemented. He also says this should not be happening often on campus.

“Our teachers should never be late to class without an explanation,” Cox said. “A teacher who is consistently late to class would not keep their job for long.”

Junior Anna Unate said she did not know what to do when one of her professors showed up 20 minutes late for class.

“I was in a class where my professor was late, and we were all wondering if we should leave or keep waiting,” Unate said. “Most of the class ended up leaving after exactly 15 minutes.”

Even though this rule is not official, some students and professors think it should be a policy campus-wide.

“I think it would be reasonable to have a policy regarding this issue so that we know what to do in those situations,” Unate said.

Hannah Owens, an adjunct professor with the department of communication, says that if students are expected to be on time for class, professors should be too.

Aside from wasting time, this can also be a monetary issue.

Senior Shayla Herrington said she thinks a stated rule about this could help both students and faculty in the long run.

“We are paying a lot of money to be here, so I think it should be expected for professors to always be on time, just like we are expected to do the same,” Herrington said. “I think the 15 minute rule should be put into place so that we could all be held accountable — students and professors alike.”