Home Lifestyle Is strategic procrastination the secret to creativity? 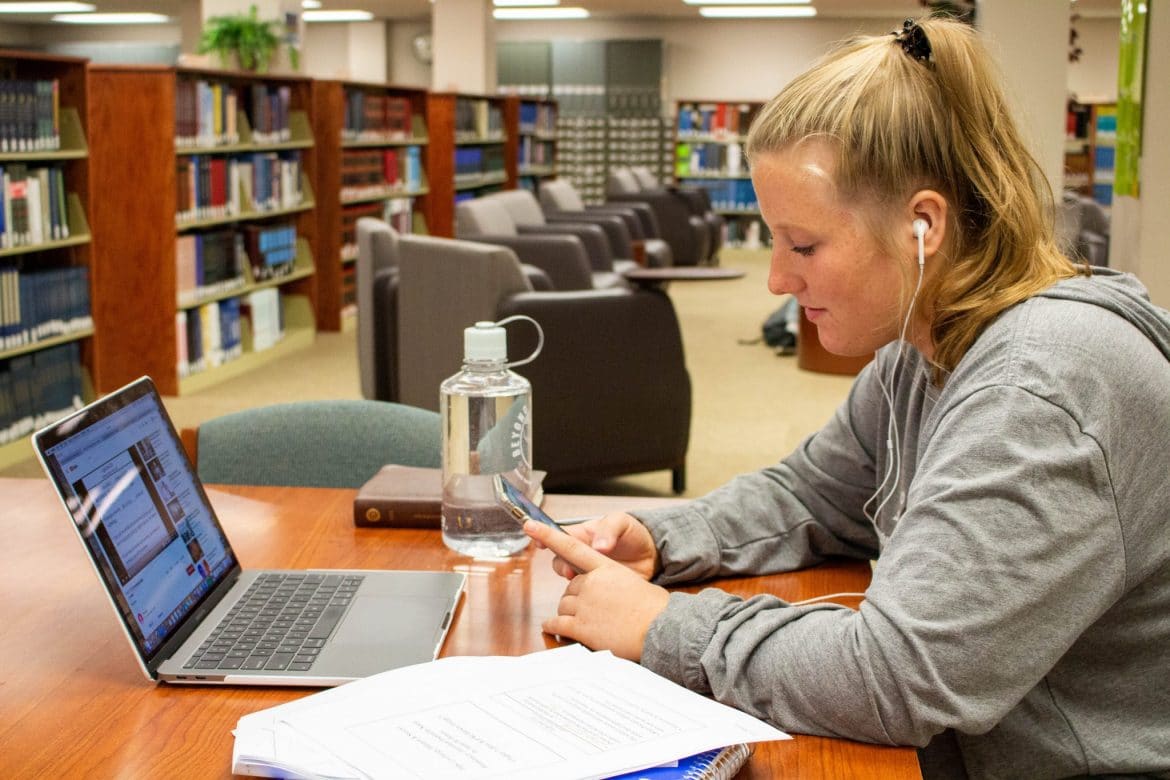 Students have been taught that all procrastination is synonymous with carelessness and inattention to responsibility. However, the concept of strategic procrastination challenges this notion in that it ultimately results in more thought, creativity and motivation to complete a task or project.

Adjunct professor of communication, Noah Darnell, advocates strategic procrastination to his students before they begin their major film or photography projects in his class. Darnell first became acquainted with this new view of procrastination after reading a book by Adam Grant called “The Originals: How Non-Conformists move the world” that discusses how to be successful in a career path, especially in a creative sense.

“The book was all about how to become a pioneer in a field of study, like da Vinci or Steve Jobs for instance,” Darnell said. “Strategic procrastination is when you start something and not finish it until it’s almost due, but the key is to think on it gradually.”

“The Originals” shared a study about individuals who were given the task of creating a business plan, according to Darnell. A select few were told to complete the task immediately and the remaining individuals were allowed time away from the project after beginning it. The study concluded that those who intentionally stepped away from the project were proved to be more creative because they allowed themselves time to simmer on ideas rather than rushing to finish.

Junior Jed Myers was a student of Darnell’s and said he experienced more creativity and less stress when he applied the strategic procrastination mindset to his videography project. According to Myers, he and his project partner knew they wanted to take on the task of creating a choreography-based music video, but they did not want to rush the completion process.

“We sat on our ideas for a couple weeks which allowed us to conduct more research and develop our vision into something better,” Myers said. “By the week it was due, all we had to do was film and edit. Any project that seems too big to accomplish can really be done if you take it one bit at a time.”

Jessica Scott, a counselor at Harding, said taking breaks from projects is strategic because it allows one to emotionally regulate by doing something completely unrelated to the task at hand. Primary energy is exhausted when one tries to complete anything that requires a significant amount of effort or energy in one sitting, according to Scott.

“If you allow yourself to step back and move into something less strenuous, it allows your brain to use its secondary energy which will open the door to new thought,” Scott said.

Darnell said the line between procrastination and strategic procrastination is blurry, as both appear to be laziness, but the distinctive factor that separates the two concepts is intentionality.

“Think of strategic procrastination as a cumulative process where motivation and creativity can compile on top of itself,” Darnell said. “Rather than letting time pass you by when you aren’t working on your project, intentionally use that break to think about how you can make your work better.” 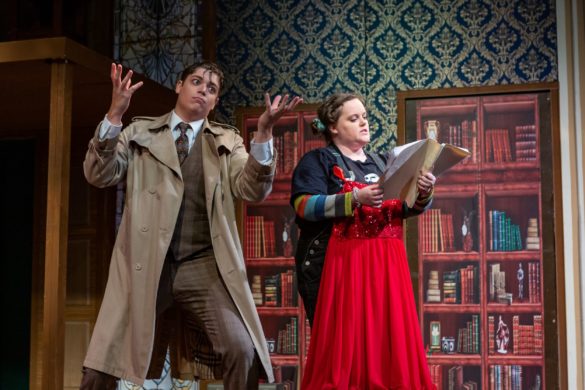 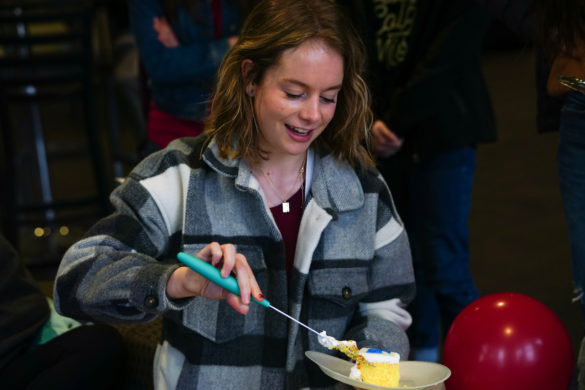 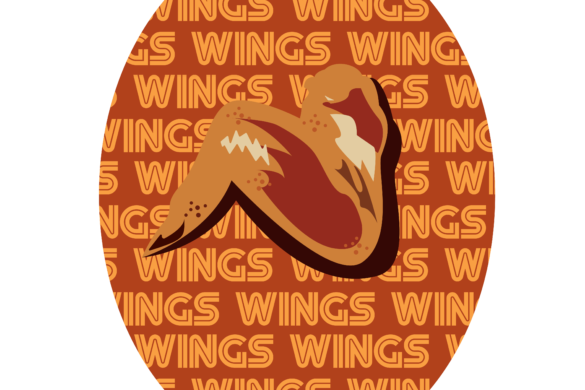 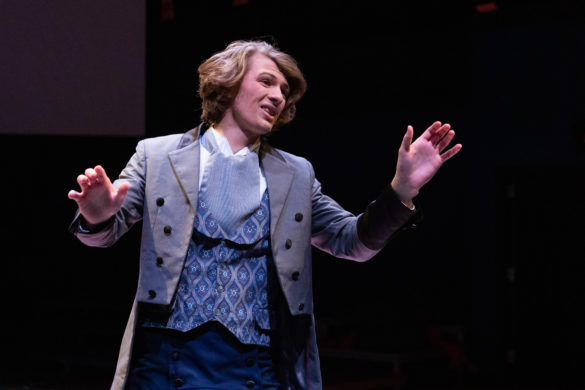 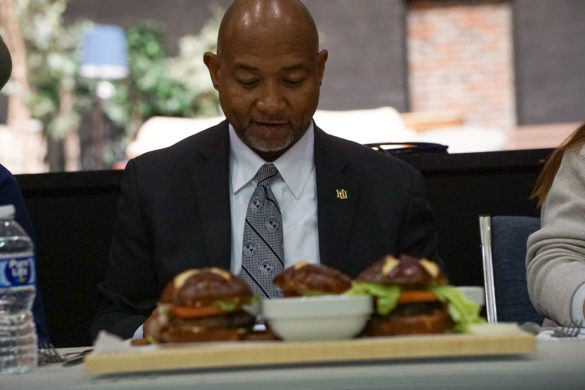