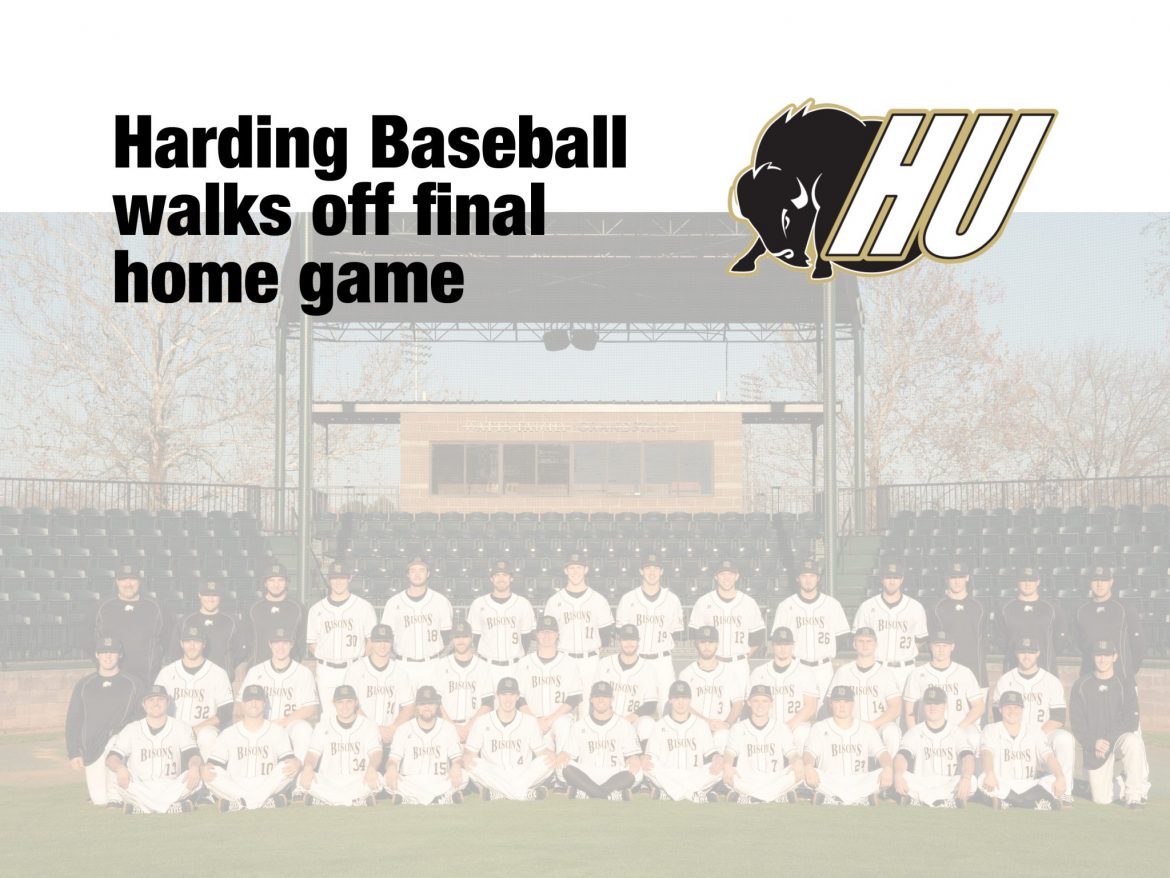 Harding’s baseball team defeated Union University 5-4 in the final regular season home game in dramatic fashion. The Bisons secured the lead early on, but Union came back in the last two innings to take the lead; however, Harding came back even stronger to pull off a win.

In the bottom of the second inning, senior right fielder Jack Thomas opened the scoring with a ground ball to second base which allowed sophomore left fielder David Butterfield to run home, scoring the first run for the Bisons.

In the bottom of the fourth inning, Butterfield stole second base while senior Ben Brauss was up to bat. Brauss then singled through the right side as Butterfield ran home, making the score 2-0.

In the bottom of the sixth inning, junior first baseman Miles Humphreys hit the Bisons’ only home run of the game.

Harding had the lead and was pitching a shutout until the top of the eighth inning when Union managed to score three runs off senior Brian Tims to tie the score at 3-3.

In the top of the ninth inning, Union scored again to take their first lead of the game, 4-3. The Bisons would only have three outs to pull off the comeback.

“We’ve done this a lot,” Humphreys said. “We’ve gotten in holes, and we’re able to withstand it and keep fighting. We don’t have any quitting here.”

In the bottom of the ninth inning, Harding managed to load the bases for senior oufielder Nolan Fertig. Fertig came on as a pinch hitter as he dealt with muscle soreness from this weekend’s series. In his final at bat at Jerry Moore Field, Fertig singled through the right side, allowing junior shortstop Connor Kelly and Butterfield to score. Fertig’s at bat clinched the game for the Bisons 5-4.

Fertig said he was conscious of the high stakes when came up to bat. He said he was hoping to at least drive the tying run home.

“I wasn’t trying to get a hit; I was trying to get one run in,” Fertig said. “I thought to myself, ‘if we get the second run in, that’s awesome.’”

Although Fertig was nervous, senior pitcher Matt Sherry said the rest of the team knew Fertig could get the job done.

“We knew Nolan had it,” Sherry said. “He’s come in clutch many times [throughout the season]. We had a lot of confidence in him, and we were really excited he got that opportunity.”

Sherry himself had a successful night on the hill. The fifth-year senior was given the nod in his final home appearance as a Bison and delivered. Sherry threw three innings, allowing three hits and no runs.

“It meant a lot [to start the final home game],” Sherry said. “I’ve been here and rode the ship. I’ve played a lot of roles for the team. I really like playing with these guys; they mean a lot to me. I know these guys got my back.”

This win has the Harding baseball team in high spirits headed into a crucial three-game series against Arkansas Tech University (ATU) this weekend. Head Coach Patrick McGaha said the win has the team feeling good going into the series. McGaha also thanked the fans for their constant support.

“I’ve appreciated the fans all year long,” McGaha said. “We’ve had a lot of student support, and it’s been real fun.”

The first game of Harding’s series with ATU begins April 26 at 7 p.m. 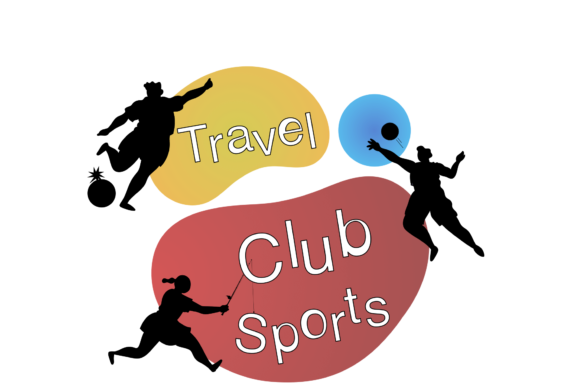